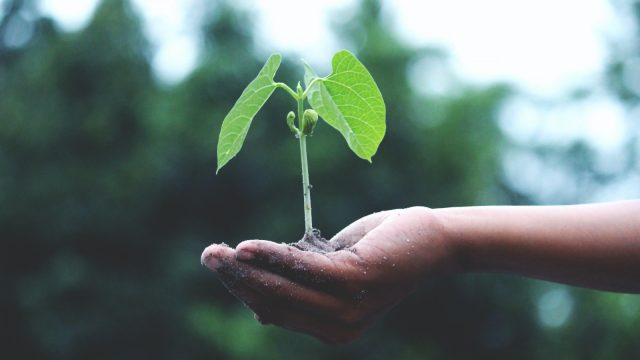 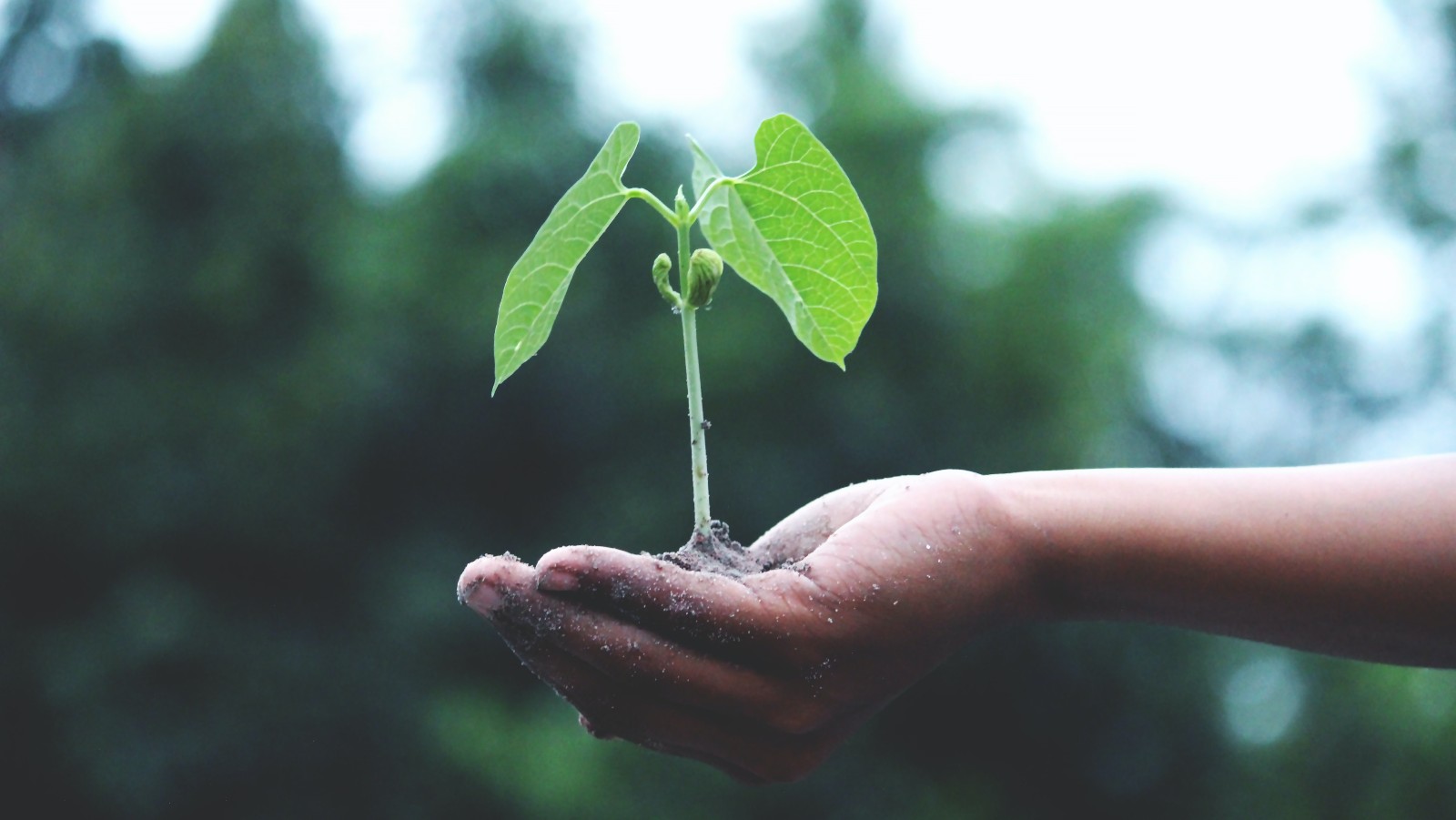 “By the end of the 2021, the annual investments in Israeli climate tech companies reached $2.2 billion, exceeding last year’s fundraising record of $1.4 billion by 57 percent,” said Uriel Klar, director of PLANETech, a joint venture of the nonprofit Israel Innovation Institute and the Consensus Business Group.

The trend highlights how Israeli businesses from a variety of verticals are devoted to finding solutions for a more sustainable world.

“Israel is a global leader in climate tech, with 1,200 companies — 637 of them startups — that help reduce greenhouse gas emissions in Israel and around the world,” Klahr said.

The four highest funding rounds were achieved by startups from different fields:

“In addition, SolarEdge has become the first Israeli company to enter the S&P 500 index and Tomorrow.io is going public on NASDAQ with a $1.2 billion valuation,” Klahr said.

He said that capital raising for global climate tech companies reached a peak of $87.5 billion between June 2020 and June 2021, an increase of 210 percent from the previous year, according to PwC.

Israel has become a hotbed for food-tech companies. Aleph Farms, Redefine Meat, Rilbite, SuperMeat, Future Meat and More Foods are all working on burgers – some plant-based and others real meat grown in a lab without harming animals.

There are an estimated 50 alternative meat startups in the country. Two food-tech incubators — The Kitchen and Fresh Start — help keep innovation fueled.

“Solving the problems of climate change is not going to happen using any single approach. It’s going to require that everyone comes to the table with their strongest tools,” University of Haifa marine geoscientist Beverly Goodman-Tchernov said in October.

“We’ve passed the point where we can ask if climate change is really happening and who’s to blame. The real question now is whether we’re going to carry on the same ‘normal’ that our parents, grandparents and great-grandparents gave us or whether we’re ready to take on a new normal where we can use the technology and knowledge we have to slow, and perhaps even reverse, the damage we’ve already done.”