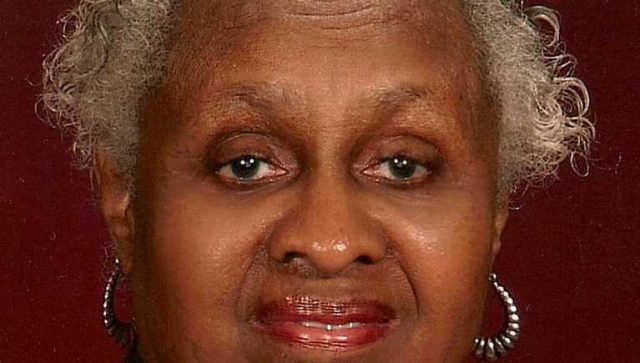 Maxine McNair, the last living parent of one of the four girls killed in the 1963 Birmingham church bombing, died Sunday. Mrs. McNair was 93.

Mrs. McNair’s daughter was Denise McNair, who was 11 at the time of the bombing which also took the lives of 14-year-olds Addie Mae Collins, Carole Rosamond Robertson and Cynthia Dionne Wesley. The case went unsolved for years. Three members of the Ku Klux Klan were eventually convicted, the first in 1977 and two more in 2001.

Lisa McNair said her mother’s faith in God was like no other. “Her favorite scripture was [Proverbs 3:5-6] ‘Trust in the Lord with all of your heart, lean not to your own understanding, but in all of your ways acknowledge Him and He will direct your path.’ She would quote that all the time. Her faith was just unflinching.”

She said her mother loved everybody and really loved children.

“I remember after she taught [school] she would go to the homes of students, some of students who were struggling, spend time with them and their families and take them clothes, stay late and help them read . . . I run into people all the time and they say ‘your mom taught me and I wouldn’t be the person I am today had it not been for your mother.’ She was a loss to a lot of people.”

Mrs. McNair’s husband Christopher, a former state legislator and former Jefferson County Commissioner, died in May, 2019 also at age 93. She is survived by daughters, Lisa, and Kimberly Brock.

“Our hearts go out today to the family and friends of Mrs. Maxine McNair, who passed today at age 93. Mrs. McNair was mother of Denise McNair and the last living parent of the Four Little Girls killed in the 16th Street Baptist Church bombing in 1963.

“Mrs. McNair was a matriarch of social justice in our city, an incredible wife and mother who imparted love and wisdom on hundreds of young minds while serving 33 years in the Birmingham public school system.

“We wrap our arms around the McNair family today during their time of loss. Please keep her daughters Lisa and Kimberly in your prayers. The McNair family has given so much to our city and we are forever grateful for their service and sacrifice.”

Arrangements of a celebration of her life will be forthcoming. 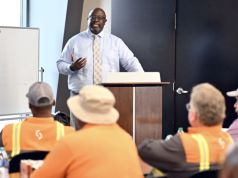 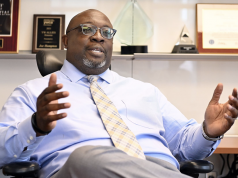 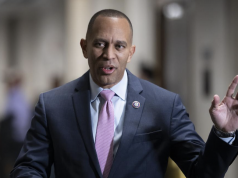