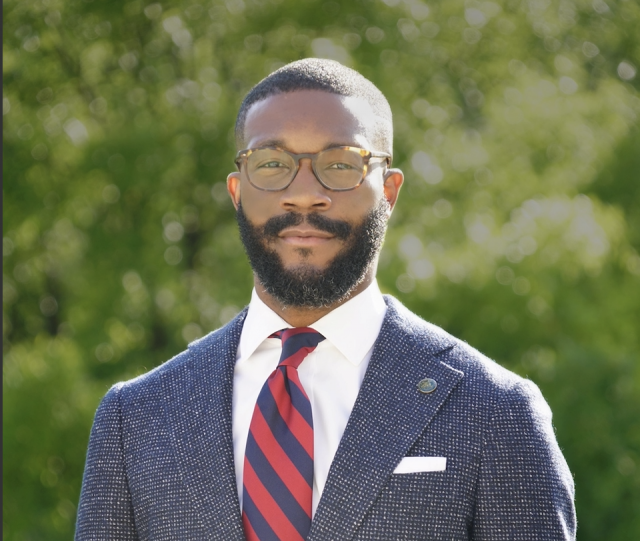 The Big 10 Mayors Association has joined the Alabama League of Municipalities (ALM) and the Association of County Commissions of Alabama in calling for direct financial support for cities and counties from the federal government to combat lost revenue due to the COVID-19 pandemic.

Made up of the leaders of the largest cities in the state, the Big 10 Mayors Association sent letters to each member of Alabama’s congressional delegation detailing the need for assistance.

“Our communities have lost neighbors, friends and family members,” the letter reads. “And even as we seek to heal from these losses, we are also forced to confront the very harsh realities of the crushing economic impact on our cities”.

Birmingham Mayor Randall Woodfin worked closely with his colleagues across Alabama to craft the letter.

“If there is going to be an economic recovery for the state and for this country, it will happen because cities are strong, stable and leading the way,” Mayor Woodfin said. “We are on the frontlines – employing first responders like police officers, firefighters, EMTs and our public works teams.”

“Citizens expect and deserve these basic city services which are being threatened by the loss of revenue due to the pandemic. Our innovative and creative entrepreneurs, groundbreaking educational institutions, amazing restaurants and bars and community-minded corporate citizens have all suffered, and as a result, so has our city’s revenues,” Woodfin said..

“Municipalities are the foundation of our state’s economy,” said Greg Cochran, Executive Director of ALM, which represents every city and municipality in Alabama. “Our leaders at the local, state and federal levels must continue to do everything within their power to ensure Alabama’s citizens are provided the essential resources and services that will foster safe, vibrant spaces for business to thrive and citizens to live, work, play and prosper. The League appreciates the collaborative effort put forth, particularly during this unprecedented pandemic, to help our municipalities stay solvent.”

Birmingham is projecting at least a $63 million reduction in business tax revenue in the new fiscal year, after losing almost $17 million in the fiscal year that ended June 30, 2020. A survey from the National League of Cities showed that 54% of cities of similar size across the nation will be furloughing employees.

“Like almost every city in the state, we rely heavily on business related taxes – with sales taxes being a huge portion of that”, Woodfin said. “Before COVID-19, our city’s economy was booming like never before, with new businesses launching, existing businesses growing, and top talent being developed in and attracted to Birmingham.”

“COVID-19 has definitely delayed some of the great things in our City, but we will not be denied,” Woodfin said. “We are asking the federal government to invest in our communities to help them remain strong and vibrant.”

“I’m very proud of the relationships we’ve developed with our senators and representatives – Senators Shelby and Jones and Representatives Sewell and Palmer have all been very supportive of Birmingham. We are hopeful they will do everything in their power to support the folks we were all elected to serve,” Woodfin said.