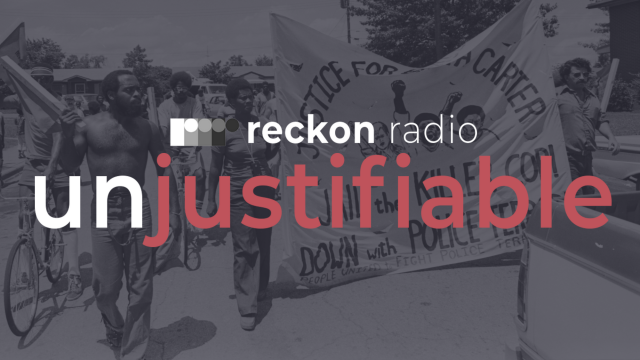 With the eyes of the world on Georgia for the next two months, Reckon Radio’s newest podcast is an important story of how activism drives political change in the Deep South.

The story begins in 1979, when a police officer with a history of complaints shot and killed a 20-year-old Black woman named Bonita Carter. Her death would forever change the course of Birmingham, Alabama.

The legacy of Bull Connor’s police department looms large over Birmingham. Even today, black and white images of dogs and firehoses used against Birmingham children and foot soldiers are touchstones for protesters demanding police reform. What was it about the death of Carter that motivated Birmingham to change, 16 years after Dr. Martin Luther King Jr. penned a letter from a Birmingham jail and four decades before Black Lives Matter.

In a six-episode series, “Unjustifiable” tells the story of Carter, the protests that erupted and the change demanded, resulting in the election of the city’s first Black mayor.

This is a Southern story, told by Southern storytellers. But in 2020, the resonance is national. Listeners will hear echoes of Minnesota, Louisville, Ferguson and Baltimore, in the streets of Birmingham. And, maybe, they’ll find inspiration for a potential path forward.

Archibald and Johnson also examine a century of police killings in Birmingham that had been ruled “justifiable.” They’ve identified 500 people killed by police in Jefferson County in the 20th century. What was it about Bonita Carter? She came to represent them all.

“Unjustifiable,” is produced by the award-winning team behind the Reckon Interview and Greek Gods. It features original music recorded in Muscle Shoals, Alabama, at Single Lock Records.

You can listen to the trailer here and subscribe to the podcast here. The first two episodes dropped Monday and future episodes will drop each Monday through Dec. 14. 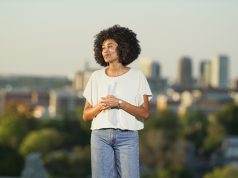 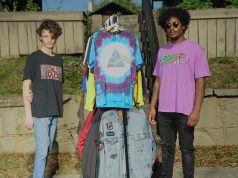 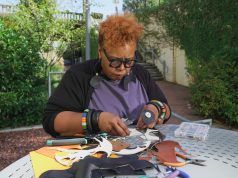