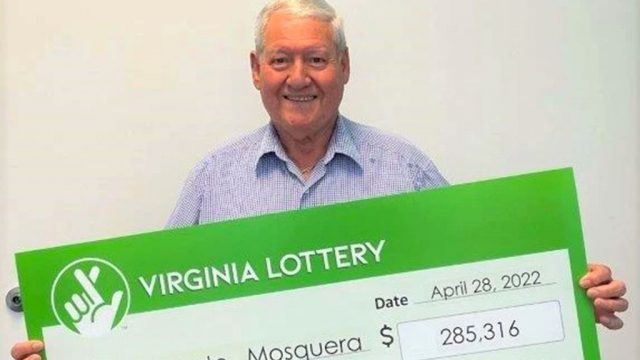 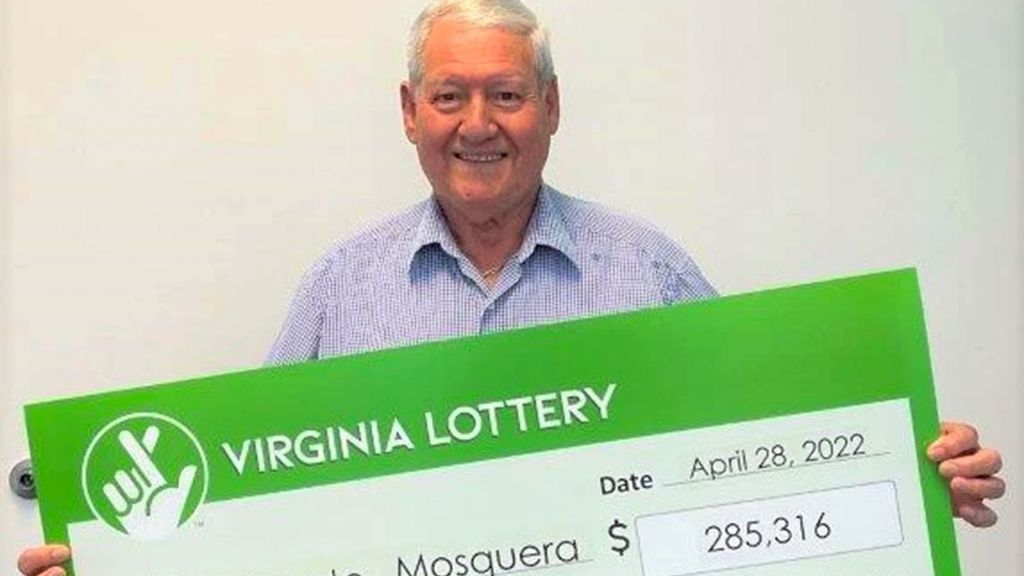 Vicente Mosquera – who still works at an Italian restaurant in Virginia Beach, Virginia, United States – said he used a special combination of numbers someone told him about many years ago.

Virginia Lottery said in a statement on May 17: “Vicente Mosquera says he just loves his job as a waiter in an Italian restaurant. That’s why he continues to do it, even at the age of 82.

“And winning the lottery isn’t likely to change that!

The lottery company added: “He told Lottery officials he selected the numbers on his ticket using a combination someone told him years ago.

“After collecting his prize at the Lottery’s Hampton customer service center, Mr. Mosquera happily headed off to work.”

Earlier this month, a Michigan woman scooped $500,000 on the lottery after stopping to buy the ticket on the way to her weekend cottage.

Deborah Berschbach, from Royal Oak, Oakland County, Michigan, said she only realized she had won when she was heading home after the break.

She said: “I stopped and purchased a ticket before heading to our cottage for the weekend.”

Another Oakland County resident won $242,256 on the Michigan Lottery this month – after forgetting he had bought the winning ticket.

The 65-year-old man, whose name has not been released, bought some tickets while he was filling up with petrol but forgot all about them until he saw them later in his wallet.

He said: “When I checked the winning numbers on the Lottery app, I couldn’t believe what I was seeing.”

He went on: “I decided to get on my computer and check the numbers on the Lottery website to make sure there wasn’t a glitch on the app.”

The man bought his winning ticket at a BP petrol station on West Maple Road in the city of Clawson.