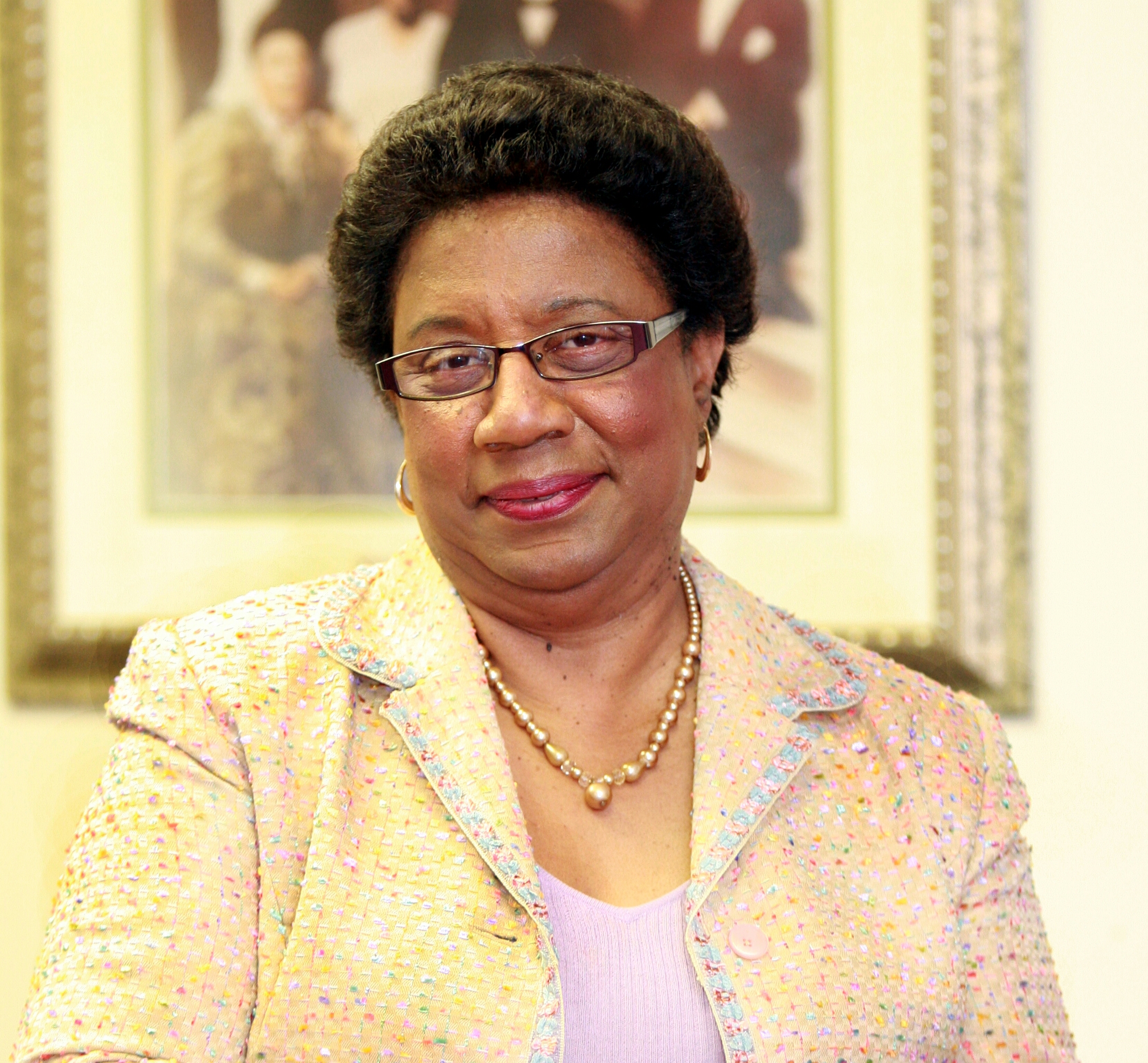 Brian L. Johnson is out as president of Tuskegee University. The Board Trustees announced Thursday that Johnson would not return as president when his contract ends June 30. The board has appointed Dr. Charlotte Morris to serve as interim president.

“We appreciate Dr. Johnson’s service to Tuskegee University and wish him well in all his future endeavors. His enthusiastic leadership will continue to be an asset to him and his career,” said John E. Page, chairman of the Tuskegee University Board of Trustees. “Tuskegee University is well positioned for greater success because of the combined contributions of its senior leadership, gifted faculty, hardworking staff, accomplished students, and committed alumni and friends.”

Johnson recently interviewed for the presidency position at another institution, North Carolina Central University, according to diverseeducation.com, a website focusing on minorities and education.

Johnson, who was appointed April 28, 2014, was not available for comment.

Morris has served the institution for over 30 years serving a number of different positions. She became the first woman to lead the institution after the retirement of former president Benjamin Payton.

“I am honored by the Board of Trustees’ request to serve Tuskegee University as its interim president,” Morris said. “Thanks to the dedication and tenacity of our incredible faculty, staff, students, alumni and friends, we will continue to build on the ‘Tuskegee Tradition.’ I am as committed as ever to advancing our focus on students through excellence in academics, research, service and outreach.”

Morris has recently served as interim dean of Tuskegee’s Andrew F. Brimmer College of Business and Information Science and professor of management. While working with President Payton, she served as Executive Associate to the President and Secretary to the Board of Trustees.

“We are fortunate to have Dr. Morris to step in and lead Tuskegee University as president for a second time, again on an interim basis,” said Joseph Grasso, a senior trustee. “She has an extremely high degree of intellectual capability and a deep knowledge and understanding of the traditions and principles that make Tuskegee such a unique and cherished institution.

The board has announced it will begin creating a committee who will be charged with identifying potential candidates later this summer.