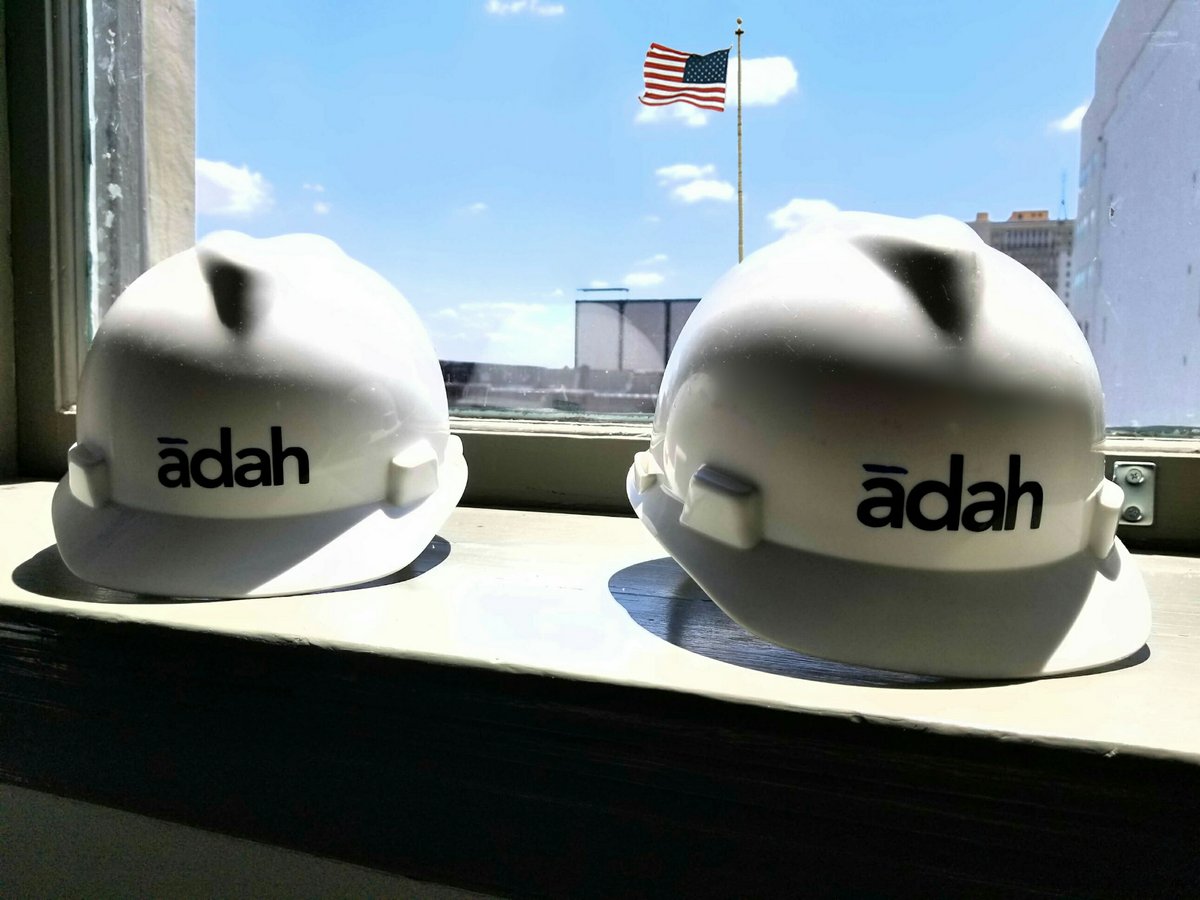 The city of Birmingham has received a license to operate a World Trade Center, said City Council President Johnathan Austin on Wednesday.

A World Trade Center designation is expected to boost international investment in Birmingham and grow jobs, he said.

“This opens up opportunities for the city to attract international business to Birmingham and result in more jobs for our citizens,” Austin said. “Our citizens will be available to get some of those jobs.”

Kirk Atkinson, president of Birmingham-based Adah International, who is serving as a consultant on the project, said the next move is to find a location.

Meetings between Atkinson, Mayor William Bell and Austin have been held to discuss possible locations for the WTC Birmingham including the Birmingham Business Alliance, Rev Birmingham and the University of Alabama at Birmingham.

Being a part of WTC, a network of 300 other centers in the world, allows the city to do business around the globe, Atkinson said.

“For example, when a company is looking for something that matches Birmingham, a location or a customer or distributer or supplier, that country goes through its WTC,” he explained.

Another example, Atkison said: “If you have a company and you sell water bottles and they’re really popular here, but not so much in Europe. So you want to sell your water bottles in Germany. The WTC here would contact Germany and facilitate the business development meetings, tax accountant, lawyer, everything needed to set up your business over there. They would do it from Birmingham. It’s a group whose job is to promote internationally.”

Birmingham is now linked to 99 World Trade Centers around the globe that serve as facilitators for international businesses wishing to locate in the U.S. The network also gives Birmingham exposure to global markets.

Each location has a particular focus, Atkinson said. Birmingham’s focus could possibly be automation, he said.

“One of the things we’ve noticed is the need to merge the manufacturing that built and continues to support the city of Birmingham, but also the tech industry,” he said.

The WTC’s focus wouldn’t be solely on big companies, he said.

“It’s not just for places with 30,000 employees,” he said. “We can focus on people who also only have about 10 employees. This is a benefit for everyone in Birmingham.”

“If a Birmingham company wants to sell their products overseas, they would receive support locally, and by mandate, the support in other countries to sell their other products and services abroad,” Atkinson said. “It’s a two-way street; we’re not recreating any existing services, just promoting the services we currently have.”