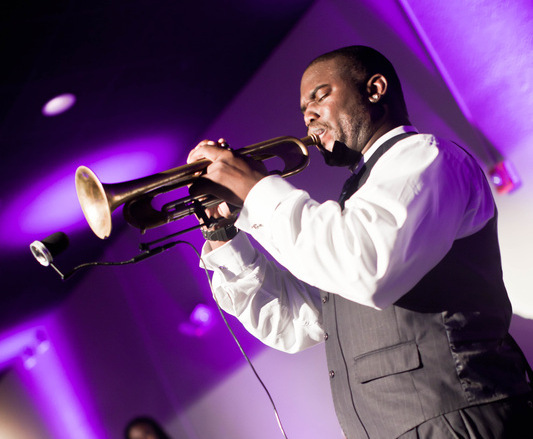 COMEDIAN GERARD KELLY AND SON at the StarDome Comedy Club.

LIVE AT STEEL, 8 p.m. with SHARRON performing and DJ DUBB in the Mix at Steel on First at 23rd Street, downtown Birmingham. Get your live music

and dance on every Thursday night.

BIRMINGHAM BEST OF COMEDY at Saturn.

THE FUTURE BABES, LOLAS and ME AND MY KNIFE, 9 p.m. at the Nick Rocks.

VENUS ALL FEMALE BAND, 7 p.m. at the Perfect Note.

VERY BERRY: THE DAY PARTY AND BRUNCH EDITION at 1st and 23rd.

DEAD ASYLUM, THE CHEMICAL LIZARDS, CREATIO and CADUCUS, 9 p.m. at the Nick

THE MAMMOTHS, PIERCE EDENS and TRUETT, at The Nick Rocks.

GUIDED HIKE: MINING HISTORY – Join outdoor lovers and history lovers for a Day Hike Saturday, 10 a.m. at the Ruffner Mountain Park. The hike is approximately four miles total, usually about 3.5 hours, with moderate inclines and slopes. The hike will go to Mine Site #3, the limestone quarry and overlook. Adults and children 10 and up are welcome. Meet at the nature center. Bring water, snacks or a bag lunch if you’d like. Registration is required for these hikes as well as a completed waiver. REGISTER AT: https://ruffnermountain.org/whatsgoingon/guided-hike-mining-history or call Ruffner Mountain at (205) 833-8264.

FOOTBALL GAMES THIS WEEKEND….UAB vs AAMU in Birmingham, Alabama Game, Auburn Game and so many more football games. Football season is here!

BLAZER AND BULLDOG BASH – Celebrating the Blazer comeback and also welcoming all of the Bulldogs to the Magic City this weekend. The game is played earlier in the day on Saturday but this event is for the mature audience. Dress code strictly enforced. Saturday, 10 p.m. -2 a.m. at The Wine Loft, Downtown Birmingham, AL

People, Places and Things by Gwen DeRu is a weekly column. Send comments to my emails: thelewisgroup@birminghamtimes.com or gwenderu@yahoo.com.