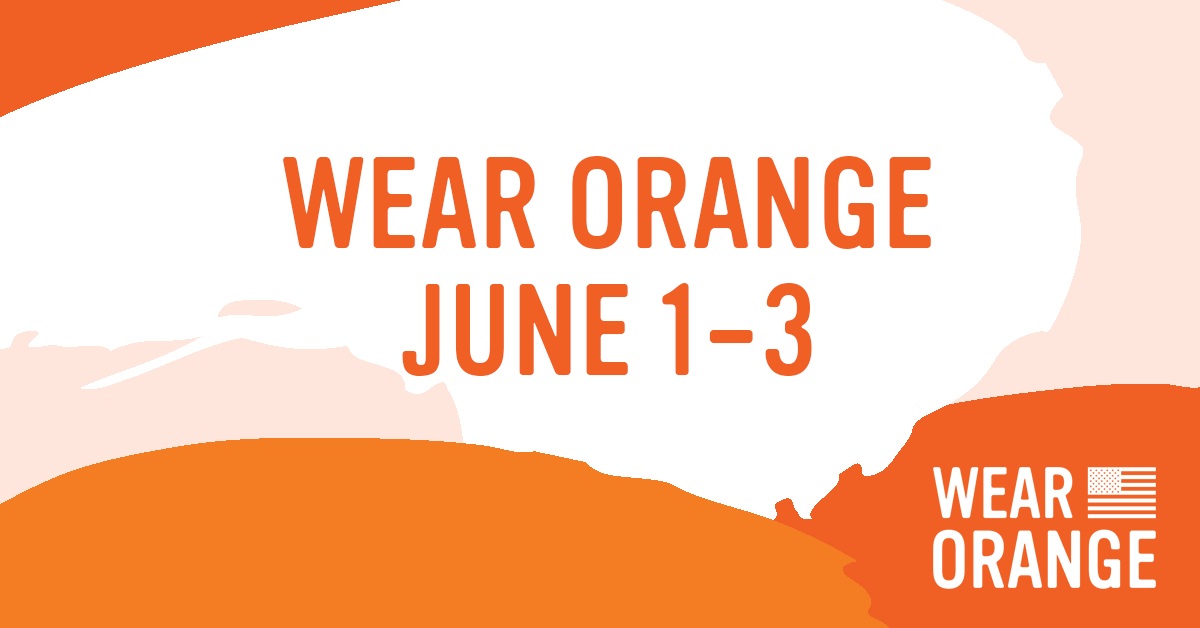 The Birmingham press conference will be held at 10 a.m. at the Birmingham Civil Rights Activists Committee Headquarters at 1707 4th Ave North.

“This is an effort to make a public statement from the NAACP that we are in favor of gun control legislation,” said Hezekiah Jackson IV, president of the Birmingham metro National Association for the Advancement of Colored People. “At the end of the day we need to have a united front with students and young people everywhere who are crying out for gun control.”

The Alabama chapters of the NAACP will join the Lee Daniels’ Everytown Creative Council to help decrease the rates of mass-shootings and other forms of gun violence in the United States.

Everytown for Gun Safety has built a grassroots movement of more than three million people and won victories in nearly 40 states as part of its quest to help end gun violence in America.

Everytown is made up of actors, writers, designers, musicians, and artists and has established the Everytown Creative Council – joining forces to help amplify the movement to end gun violence.

“America will remain a deadly nation for our children, its schools caught in the crossfire, unless we insist politicians and the NRA curb their lobbyists efforts and allow the creation of policy that acts in the best interest of public safety,” said Derrick Johnson, national president and CEO of the NAACP.

Benard Simelton, president of the Alabama state conference of the NAACP, said, “We would be remiss if we overlooked the senseless shootings of young black males by law enforcement. All gun violence needs to end. It is time to make sure that ALL of our children are safe.”

The campaign started when 15-year-old Hayida Pendleton, a Chicago resident, was shot and killed two weeks after performing at President Obama’s second inauguration. Pendleton’s friends wore orange in honor of her death, thus turning orange into the official color of the gun control movement, Wear Orange being created soon after.

Studies conducted by the National Safety Council and the National Center for Health and Statistics conclude that American citizens have a 1-in-315 lifetime chance of death as a result of gun violence. That’s more than 50 percent more likely than risk of death by car, truck, van and the combined risks of drowning, stabbing, choking on food, fire and smoke, airplane crashes, animal attacks, and natural disasters.