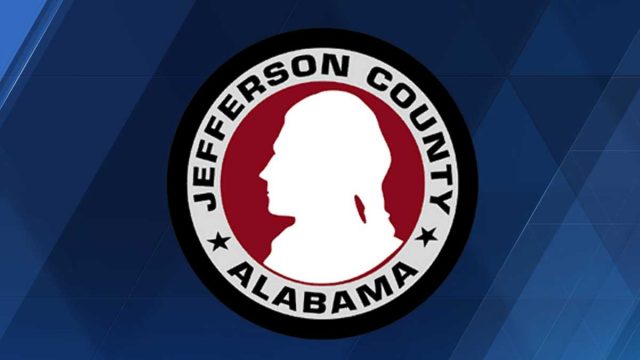 Joining some of its largest municipalities, Jefferson County on Tuesday declared a state of emergency and implemented a 7 p.m. to 6 a.m. curfew through June 9.

The County Commission’s emergency meeting was held after Birmingham, Hoover and Bessemer all placed their cities under curfews after widespread national and unrest following the death of George Floyd, the African American man killed last week in Minneapolis.

The resolution passed 4-0 — with Commissioner Lashunda Scales absent –- and prohibits anyone from holding or participating in a demonstration, parade, march or vigil on any public ways or property.

“This coincides with the curfews of many of our municipalities,” Commission President Jimmie Stephens said, “and is an effort to unify our response to this crisis.”

Commissioner Sheila Tyson said the outrage being seen across the country has been simmering for a while.

“But what’s going on now is just shining the light of the despair that’s been in the black community for centuries,” she said. “The community is just tired. You have a whole new generation. These young people are not going to put up with what’s going on.”

County Attorney Theo Lawson said even municipalities that have not passed their own curfew orders can enforce it.

Here are some of the restrictions and exceptions in the resolution:

While the curfew is in effect no person shall:

– employees of utilities, cable and telecommunications companies and their contractors engaged in activities necessary to maintain or restore utilities

– official emergency management personnel, or any other class of persons deemed essential to the preservation of public order and immediately necessary to serve the safety, health and welfare needs to the citizens of Jefferson County including:

o On duty military personnel whether state or federal