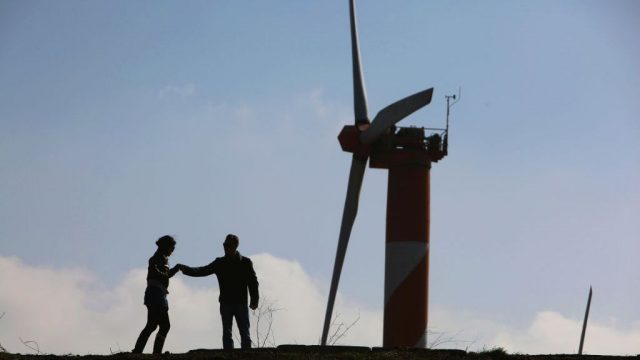 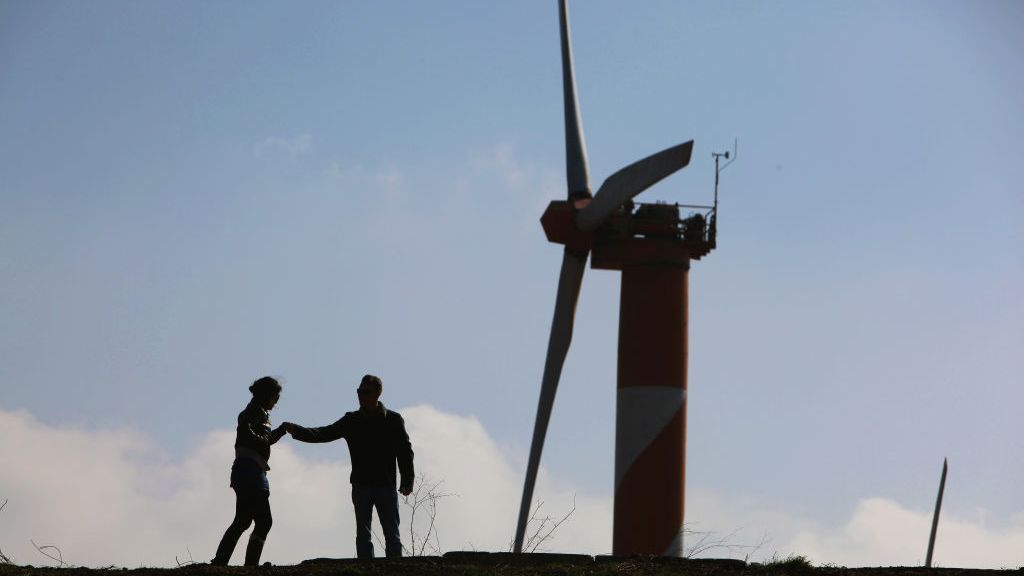 Ag-tech, food-tech, water-tech, clean-tech. These well-established fields in Israel, along with a few others, can be grouped under a new umbrella: the climate-tech ecosystem.

The first mapping of Israeli companies developing technologies aimed at climate change mitigation and adaptation has been completed.

The five main challenge areas in climate-tech identified in the report are: agriculture, clean energy, mobility and transport, water infrastructure and alternative proteins.

Alternative proteins and green construction display the most rapid growth of startups in the last three years.

Dror Bin, CEO of the Israel Innovation Authority, said the climate crisis is the most significant global threat facing humanity.

“While a number of activities are taking place at an international level, the eyes of the entire world are looking to the technology sector to produce innovative and groundbreaking solutions to reduce greenhouse gas emissions and deal with the consequences of the crisis,” Bin said.

“Climate innovation is not just an important stage in the war against the climate crisis, but also a significant business opportunity for the growth of an innovative, diverse and sustainable technological industry.”

The Israel Innovation Authority-PLANETech report found a leap in the number of new startups dealing with climate issues in Israel already in 2014.

There are 235 companies developing clean energy systems, with energy storage identified as a field with especially high potential based on investments.

“The report we compiled positions Israel as a global leader in climate tech and throws a spotlight on the areas that have unique potential in Israel,” said PLANETech Director Uriel Klar.

Klar predicts that climate solutions and technologies will lead to a new generation of unicorns in Israel while helping to solve a huge challenge for humanity.

“The vision of PLANETech and its partners is to transform Israel into a global center for climate technologies that helps reduce greenhouse gas emissions in Israel and around the world,” Klar said.

Other highlights of the “Israel’s State of Climate Tech 2021” report: