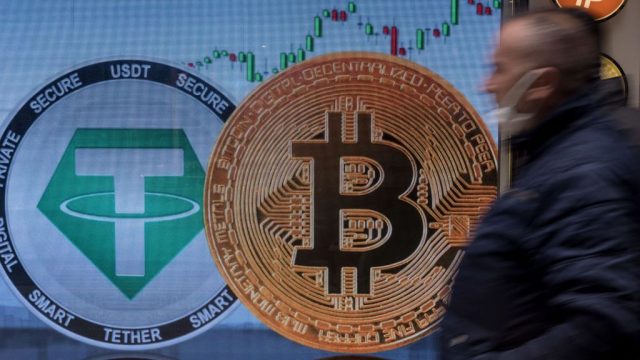 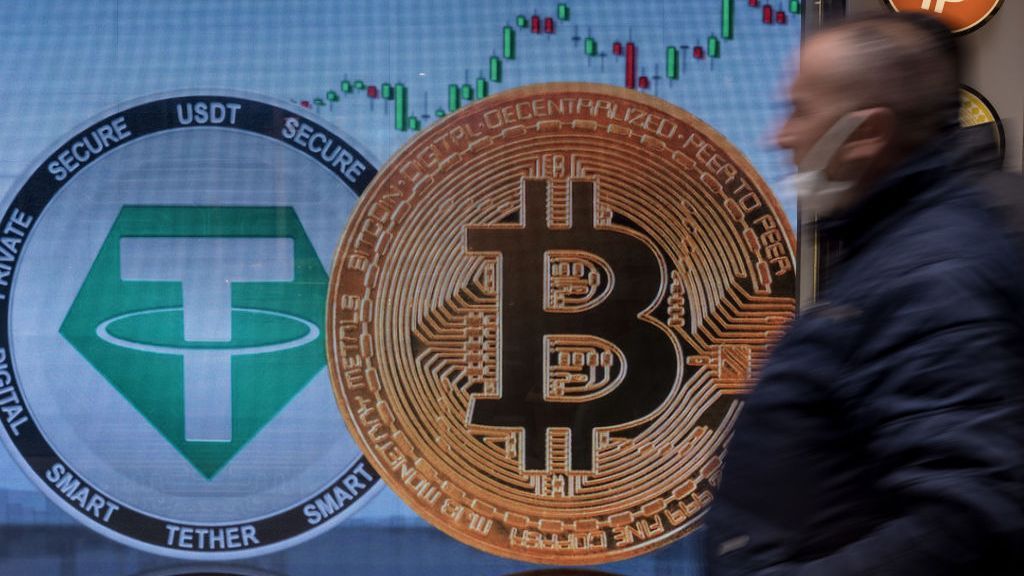 China pulled the plug on a nearly decade-long cryptocurrency boom by banning Bitcoin and all crypto-related transactions, sending the virtual currency tumbling and putting the United States in the position to dominate the crypto market.

The government will “resolutely clamp down on virtual currency speculation … to safeguard people’s properties and maintain economic, financial and social order,” the People’s Bank of China said in a statement.

The bank said in announcing the ban that cryptocurrency was “resulting in criminal activities including money laundering, illegal fundraising, fraud and pyramid schemes.”

The ban includes transactions based outside of China, meaning that Chinese citizens can no longer bypass the government’s controls on foreign transactions by trading cryptocurrency overseas.

Mainland China had a 75 percent share of the world’s hashrate (a measure of the computational power used to mine cryptocurrency) in September 2019. As of July 2021, China’s share was down to zero.

China began testing a digital state-backed version of the yuan called the Digital Currency Electronic Payment in April. It doesn’t require an internet connection to make transactions, is similar to Apple Pay and is expected to be used as a primary payment method.

The United States now has 35 percent share of the global hashrate, which is sure to increase as cryptomining’s high usage of electricity indicates that American states with the lowest electricity prices are the most attractive to miners looking to set up shop.

States with open space and a deregulated energy grid, such as Texas, may become top contenders for cryptocurrency miners moving out of China.

“And that means that the U.S. is going to be the source of liquidity for the cryptocurrency space in a way that China was before. And to the extent that these Bitcoin mines are profitable, create employment, that could be something very useful.”

Although Bitcoin recorded its highest prices ever this week, the popularity of virtual currency has a dark underbelly. Cryptocurrency is decentralized via blockchain technology, which records every digital transaction made in a public forum. However, blockchain enables transactions to be made anonymously, as it only records a wallet identity. The anonymity of cryptocurrency has made it ideal for use on the black market.

“I think what China is doing is dangerous because they’re forcing people to go down this path instead of creating a clear regulatory regime. … Now you’re forcing people to the black market, which is just gonna make crypto more nefarious, and it’s going to force a different type of person to go do it,” Jordan Fried, CEO of Immutable Holdings, a blockchain holding company, told Zenger.

“I’m very against the Chinese ban. But I do think it presents a very interesting opportunity for the United States,” he said. 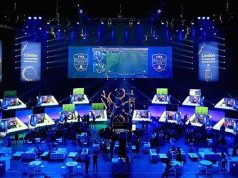 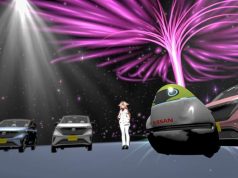 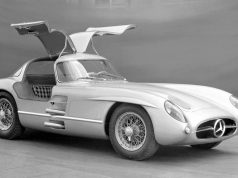