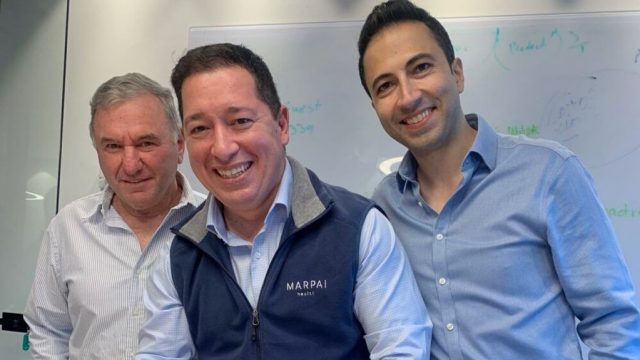 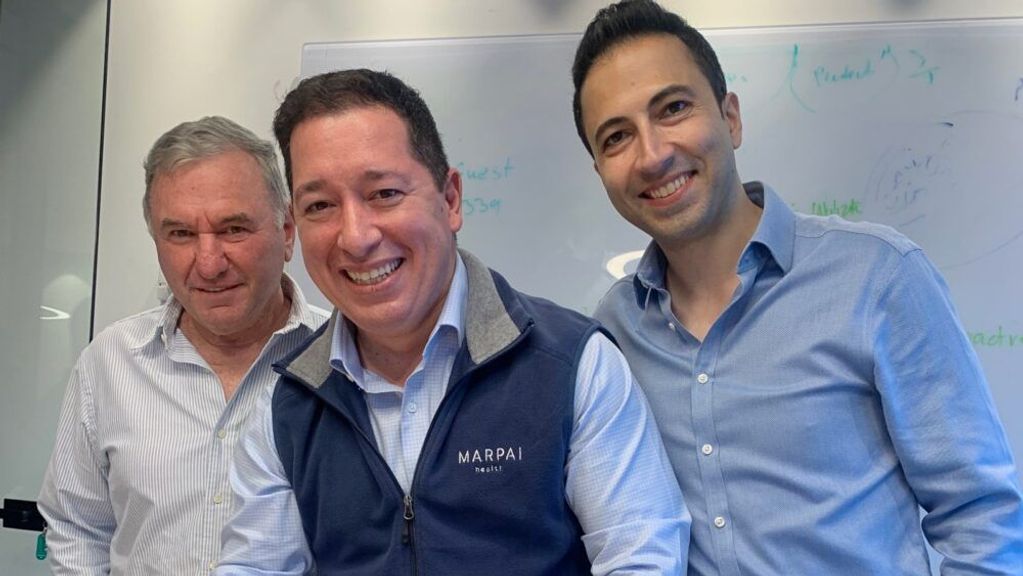 Health insurance costs in the United States are out of control. That’s led large companies — and some smaller ones, too — to offer health plans that compete with giants like Aetna, Blue Cross and Kaiser.

This “self-funded” insurance now comprises about a third of the overall health insurance market and is worth some $22 billion. Reimbursement claims made to self-funded plans total more than $1 trillion a year.

To manage a self-funded insurance program, companies need a third-party administrator (TPA). That represents an opportunity for startups to bring advanced technology to TPAs and to the self-funded market overall.

Tel Aviv-based Marpai entered the TPA market in April 2021 through an acquisition of Continental Benefits, a TPA in Florida.

“All of a sudden, this young Israeli startup with 15 developers in Tel Aviv became a TPA with about $20 million in annual revenue and 50,000 members receiving healthcare services from us,” Yaron Eitan, cofounder and chairman of Marpai, tells ISRAEL21c.

The expanded company employs upwards of 100. It has ambitions to expand its services to some of the other 200 TPAs operating in the U.S.

Cut health plan costs in half?

Costs for Continental’s clients have already been dramatically affected.

“When we merged with Continental, their cost was around $8 to process a claim,” Eitan says. “Now it’s about $3, which is already lower than the standard in the industry. This is a good number, but we want to get it to $1 a claim and to cut health plan costs in half.”

Marpai Labs, the company’s R&D arm in Israel, has applied artificial intelligence (AI), machine learning and neural networks to predict who will get sick, what it will cost and who’s the best (and most reasonably priced) in-network physician.

AI is driven by data and Marpai has a lot of it from members. “We know when you went to the doctor, what the doctor said, what procedure you had,” Eitan notes.

Marpai also bought four million anonymized records from the state of Wisconsin to train its AI.

“In the training stage, you have to build a mathematical model that mimics the way the human brain works,” Eitan explains. “You then run those models on your own members’ data. It’s a long and exhausting process.”

There is the low-hanging fruit, such as predicting when someone will need a colonoscopy or a knee replacement. There might be a nearby practice that can do the procedure but another one a bit farther away that charges less.

Marpai can provide incentives, like transportation to the clinic or waiving the copay.

“The patient looks at the data, sees that both doctors have 5-stars, so why does he care? The member benefits and our clients benefit. It’s a nice way to save money,” says Eitan.

“We’re not a diagnostic company,” Eitan stresses. Its job is limited to predicting each patient’s risk of having certain medical issues down the road.

“Sometimes the only thing you need to do is to make sure a patient sees his physician. Or if you detect signs of kidney disease, early intervention might be a pill that can delay the need for more costly action. We’re constantly trying to get more data since the more data you have, the greater accuracy you have in predictions.”

The insurance companies that TPAs like Marpai work for collect premiums and take on all risk up to between $50,000 and $100,000 per claim. These companies provide Marpai with a pool of cash to pay claims.

“We have an agreement with Aetna that gives us access to their long list of providers. The key point is who takes the risk,” Eitan says.

Because a single employee could have a catastrophic, complex or long-lasting illness that could cost far more than $100,000 in hospital fees, Marpai also coordinates with “reinsurance companies” — firms that provide stop-gap insurance to pay any bills above the corporation’s maximum. That might mean a company puts $1 million to $2 million in an escrow account. Marpai buys the reinsurance on behalf of its corporate clients.

Corporations pay a small extra fee per member to have Marpai handle the reinsurance. The per-patient monthly fee is about $80 per member including reinsurance.

Eitan and Marpai cofounder and CEO Edmundo Gonzalez previously worked together at healthcare IT company 340Basics, which was sold in 2020 and rebranded as Nuvem. Their third cofounder is deep learning PhD Eli David.

“Marpeh” is Hebrew for “cure” — they appended “AI” at the end to emphasize the artificial intelligence piece.

The company raised $10 million prior to its acquisition of Continental. When the combined entity went public on Nasdaq, it raised another $25 million.

Eitan described what Marpai does as being “like an actuary,” a job that assigns weights to different risks for individuals and populations.

“We’re using AI to do a much better job. The beauty of our technology is that we can be much more accurate in underwriting a particular population.”

Technology is what will allow Marpai to bump up the number of members served from 50,000 today to Eitan’s goal of half a million in the coming years. In the last quarter, Marpai grew its membership by 20 percent. It has customers and staff across the United States.

With self-funded insurance plans expected to increase by 5% in 2022, technology that can curb costs is always welcome.

“What Marpai is doing is revolutionary in the self-funded market,” says Ed Ligonde, executive vice president of the Nielsen Benefits Group.

“Most TPAs just focus on paying claims. Marpai is organized around the member and brings the advanced technology this sector needs to improve member health and reduce claims costs as a result. AI with a member-centric approach is a real game changer.”

“Marpai is doing a lot of things aimed at improving health without increasing costs which is what we all want,” adds Marnie Zimmerman, the healthcare benefits consultant at Ward-Kraft, a Marpai client.

The U.S. healthcare industry is “a multi-trillion-dollar industry and inefficient,” Eitan adds.

Employer health plans cover 156 million Americans and 64% of those plans are self-funded. And yet, “healthcare costs keep going up. A lot is being done with technology, but it’s not structured correctly. We are participating on our own small scale in transforming this huge segment of healthcare.”

The post This Tech Will Cut The Cost Of Self-funded Health Coverage appeared first on Zenger News.