“The purpose of the Empower Her Award show is exactly in the title,” said Kelli Solomon, Vice President of Operations and Programs. “We look forward to honoring the women who do so much in the local community. These women are local leaders, businesswoman, and even your local community members.”

The awards show hosted by TeAndria Ellis, also recognized the 2021 recipients after last year’s ceremony was held virtually because of the pandemic.

“The women honored last year didn’t receive an in-person experience like the women this year did…so we wanted to make sure they were included,” said Solomon. “The future of this show is looking strong. We are looking forward to keeping the good works of highlighting our community’s leadership and good deeds, as well as keeping the community engaged as we keep the awards show fresh and exciting.”

The 2022 Award Recipients are: 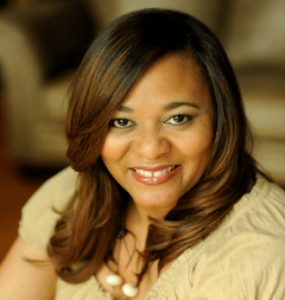 Pruitt is an author and entrepreneur. She is also the founder and Executive Director of The Dannon Project, a non-profit organization serving multiple elevated-risk persons including adults and youth, unemployed, underemployed, undereducated, homeless and previously incarcerated persons (PIPs) returning from prison or jail.

Under Pruitt’s leadership, the White House in 2016 recognized The Dannon Project as one of four most “effective career readiness programs in the nation.” In 2019, Kerri was invited to speak in Washington, DC on behalf of the First Steps Act legislation. In 2022, Pruitt and The Dannon Project were honored to host the Secretary of Labor while he made an announcement about increasing wages for federal contractors. 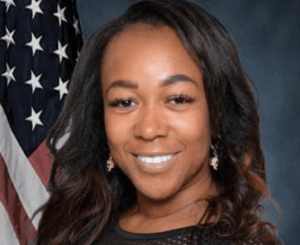 Alexander serves as a Bessemer Councilwoman in the city where she was born and raised. Alexander is a registered nurse with over 14 years of experience. She served as a health care provider in New York City, taking care of patients with COVID-19.

She worked a 12-hour shift from 7 p.m. to 7 a.m. Every day, a private bus picks up the nurses to take them to the hospital, she said.  At the end of the shift, it’s another 15-to-20-minute ride back to the hotel. Kimberly is also a member of New Jerusalem Baptist Church Community involvement includes Dunbar Abrams Alumni and Save the Youth. 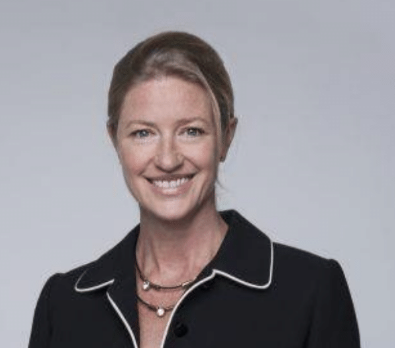 Benetollo joined Momentum as chief executive officer in November 2017 with a vision to expand the opportunities to advance women in leadership. Prior to joining Momentum, April was the senior vice president of marketing at Daxko, a market leader in software for the health and wellness industry. As an original member of the Daxko leadership team, Benetollo’s 16-year tenure at Daxko included positions in general management, marketing, sales, product strategy, HR, and career development.

Benetollo is a frequent public speaker on leadership development, employee engagement, healthy teams, inclusive culture, and emotional intelligence. She is a founding board member of TechAlabama, and also currently serves on the Marketing and Sales Advisory Board for the UAB Collat School of Business, the Bronze Valley Board of Directors and the Mixtroz Advisory Board. In 2019, Benetollo was named “Woman to Watch in 2020” by the Birmingham Business Journal. 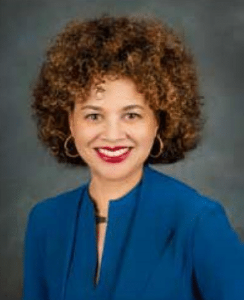 Calhoun is vice president of the Birmingham Division for Alabama Power Co., where she is responsible for the company’s economic and community development, and external affairs activities for more than 430,000 customers across six counties in north central Alabama.

Calhoun most recently served as president of the Alabama Power Foundation and vice president of Charitable Giving for Alabama Power, awarding grants to Alabama nonprofits, education institutions and community organizations. She serves on the boards of directors for Children’s of Alabama, the Community Foundation of Greater Birmingham, Opportunity Alabama, Ed Farm, the Birmingham Museum of Art, Indian Springs School, the United Way of Central Alabama, and the Birmingham Business Alliance. 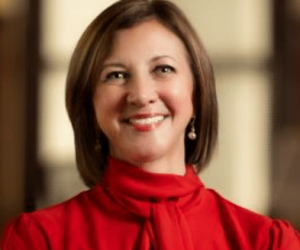 Judge Cook has served the people and businesses of Jefferson County as a District Court Judge since March 2019, when Governor Kay Ivey appointed her to fill the vacancy created by the retirement of Judge John Amari. Upon winning the primary election in March 2020 and the general election in November 2020, Cook will continue to serve this seat for a full six-year term. Prior to becoming a judge, Cook practiced civil law and mediated cases, mostly real estate related, for almost 23 years.

Cook has held various leadership roles in the legal community, including Chair of the Diversity and Inclusivity Committee of the Birmingham Bar Association and Chair of the Dispute Resolution Section of the Alabama State Bar. She has also served and continues to serve on the executive boards for both the Alabama State Bar and the Birmingham Bar Association’s women’s sections. 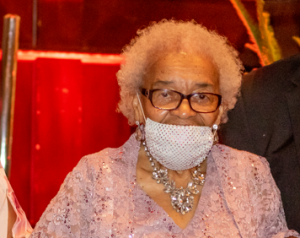 Mrs. Tucker has been a tireless advocate encouraging Black residents to register to vote, reminding them of their right to vote and applauding them for fighting for change with their vote. 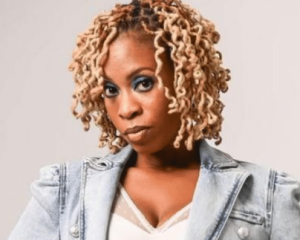 Lady Woo been heard on local radio for the past 15 years and is now on V94.9 WATV. She is the creator and host of the award-winning Vital Show that chops it up about people, places, things and initiatives that are relevant to the listening audience. Woo is also the founder of Vital Entertainment and Media Associates, a company created to capture the arts through service, community events, consulting, and partnerships.

She is the Mental and Behavioral Health Program Director at The Dannon Project and owner and operator of Vital Life Family Counseling. 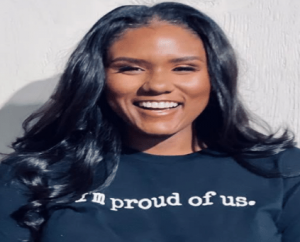 Reed was born and raised in Birmingham, Alabama but has made the world her work space. A seasoned organizer and political operative, Dee specializes in voter engagement, mobilization, and grassroots organizing. She leads in the development and implementation of community-based initiatives created to enhance people’s quality of life through accessibility and advocacy.

Reed has worked in various media outlets in the Birmingham and Tuscaloosa area. Not long after graduating from Miles College with a B.A. in public relations and journalism, she became marketing/promotions director for WBHJ 95.7 Jamz and WALJ 105.1 Jamz where she used her platform in radio to support and advocate for young people, families and seniors in our communities.