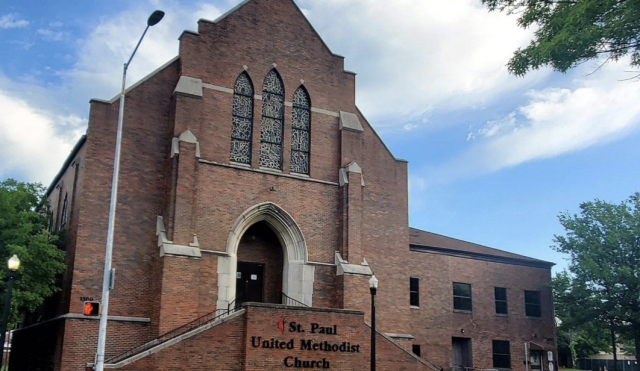 Federal funds are flowing to Alabama to help preserve important civil rights sites and create new exhibits and programming connected to Black history in the state.

“I am thrilled that over $3.6 million in funding from the National Park Service is being invested into Alabama to preserve the living history of the civil rights movement,” Sewell said in a news release.

“As the representative of America’s civil rights district, I’m proud to lead the congressional effort every year to increase funding for the National Park Service Civil Rights Historic Preservation Grant Program to ensure that America’s civil rights history lives on. This is a big win for the state of Alabama and the many foot soldiers and freedom fighters on whose shoulders we stand.”

–$499,799 to Auburn University for stabilization and exterior rehabilitation of the Tankersley Rosenwald School in Hope Hull.

–$499,521 to the Selma Center for Nonviolence, Truth & Reconciliation to rehabilitate the historic Sullivan Building for use as a community and culture center.

–$469,500 to the Alabama Historical Commission for stabilization and preservation of the Clotilda in Mobile, the last-known slave ship to deliver enslaved Africans to the United States.

–$50,000 to the Alabama Historical Commission for interior exhibit planning at the Freedom Rides Museum in Montgomery.

–$50,000 to the Birmingham Black Radio Museum for a permanent exhibit at the recently restored Carver Theatre.

–$50,000 to the city of Montgomery for civil engineering for the project: “The Civil Rights Movement in Montgomery, Alabama: the Planned Destruction of a Prosperous African American Community.”

–$46,588 to Auburn University for “Memory and the March: Oral Histories with Selma’s Foot Soldiers.”

The grants awarded to Alabama sites and projects are among 44 awarded across the nation, totaling more than $16 million. Alabama received the largest number of grants. Georgia followed with grants awarded to eight projects.

The African American Civil Rights Grant Program helps document, interpret and preserve sites and stories related to the African American struggle to gain equal rights as citizens. The grants are funded by the Historic Preservation Fund and administered by the Park Service, Sewell’s news release said.