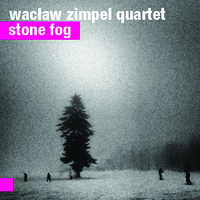 August 27th marks the street date for the release of clarinetist and composer Waclaw Zimpel and his quartet’s recording, Stone Fog. Setting new boundaries through music, Waclaw Zimpel is a vital force when it comes to marrying classical, jazz, and improvisational chamber music.
Waclaw Zimpel has developed an exclusive style of music. It states in his press release that “The Waclaw Zimpel Quartet is the meeting of four musical personalities with a common musical background.  Everyone is in search of the deep dimension in music.  In this respect, the four musicians create expansive compositions, large sacral soundscapes and an imaginary chamber music atmosphere. Four musicians with fascinating similar approaches and the same European musical roots create a novel-contemporary music with transcendental beauty, modern and archaic at the same time. Klaus Kugel shines with his generous and energetic game that sometimes recalls liturgical music. Christian Ramond on bass interacts in a perfect way with abstract Kugel’s and intuitive rhythms.  Krzysztof Dys, inspired by Prokofiev and Scriabin, continues with Waclaw Zimpels lyrical virtuosity and ethnic game apart in the clarinet to bring you simply a beautiful recording.”  With a profound sound such as this, it is no mystery that his future is bright.
Track listing includes “Cold Blue Sky”, “Old Feet Feel Out Of Path”, “A Sudden Shift Missed”, “As The Moon Dips In Nettles”, “Hundreds Of Wings Steel The Sun”, “River Willows Sway”, “One Side Of My Face Is Colder Than The Other” and the title track – “Stone Fog.”
Waclaw Zimpel is a native of Poland. He received classical training as a clarinetist and has since made quite the name for himself in the Poland Jazz scene.  Ken Vandermark, Bobby Few, Joe McPhee, Steve Cohn, Mikolaj Trzaska, Tim Daisy, Steve Swell, Dave Rempis, Raphael Roginski are just a few of the numerous talents he was worked with. Additionally, Waclaw Zimpel was the first Polish musician in history to be awarded the Best New Release 2010 – Honorable Mention for his album Undivided Passion by All About Jazz. 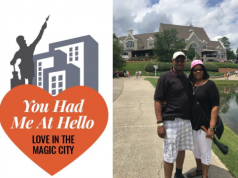 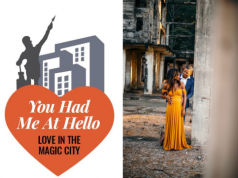 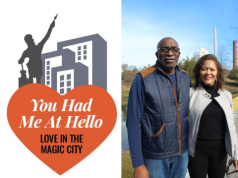