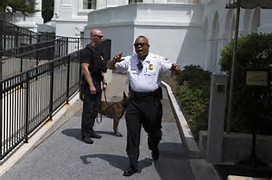 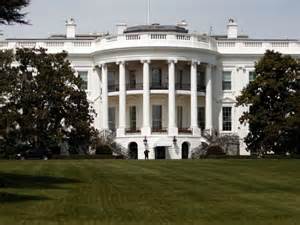 The White House briefing room and portions of two U.S. Senate office buildings were briefly evacuated within hours of each other on Tuesday after separate bomb threats, but authorities said it was not immediately clear if the incidents were linked.

In a rare interruption of the White House daily press briefing, reporters were hustled out of the room for about 30 minutes after a bomb threat was phoned into local police.

After the Secret Service and bomb-sniffing dogs searched the premises, reporters were given the all-clear to return, and the briefing by White House spokesman Josh Earnest resumed after about 30 minutes. 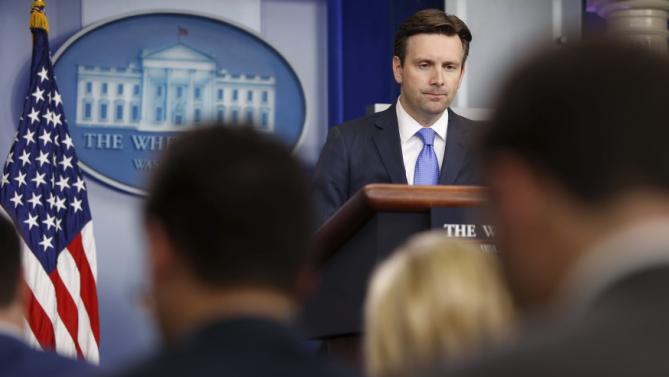 The threat phoned to metropolitan police was aimed at the briefing room, the Secret Service said, and that room and the press areas were the only ones evacuated.

President Barack Obama was in the White House at the time of the incident but was not moved, Earnest said.

“It was my understanding that no one else was affected,” he said.

The Oval Office and West Wing are only steps from the briefing room. Earnest said he was unsure where Obama was in the White House at the time of the threat. 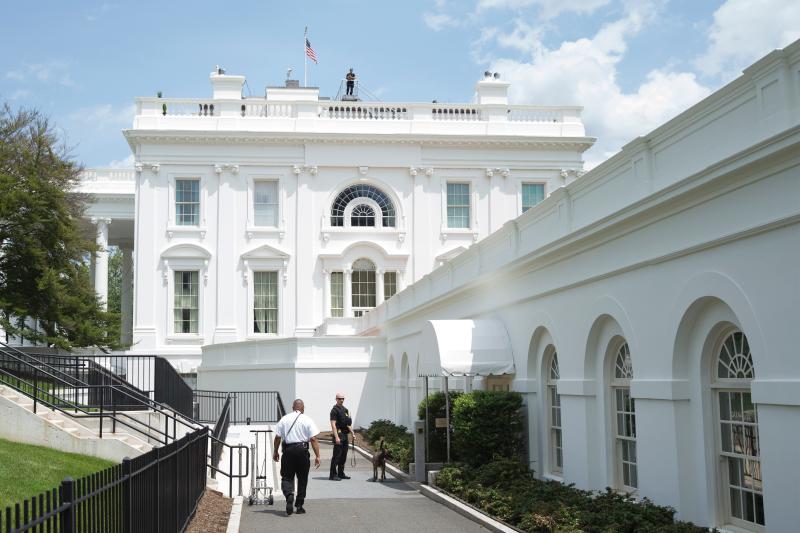 The immediate blocks around the White House, including Lafayette Square across Pennsylvania Avenue, were roped off and closed to tourists briefly, a Reuters witness said.

U.S. Capitol police cleared a room in the Dirksen building and the courtyard of the Russell building, which house U.S. senators and their staffs near the U.S. Capitol, and found nothing problematic.

“It is an ongoing investigation right now,” Secret Service spokesman Brian Leary said when asked if there was a connection between the two incidents.

White House Press Secretary John Earnest (TOPL) and correspondents depart the White House press briefing room after the room was evacuated in the middle of an afternoon briefing in Washington June 9, 2015.
Reuters/Pool via Reuters