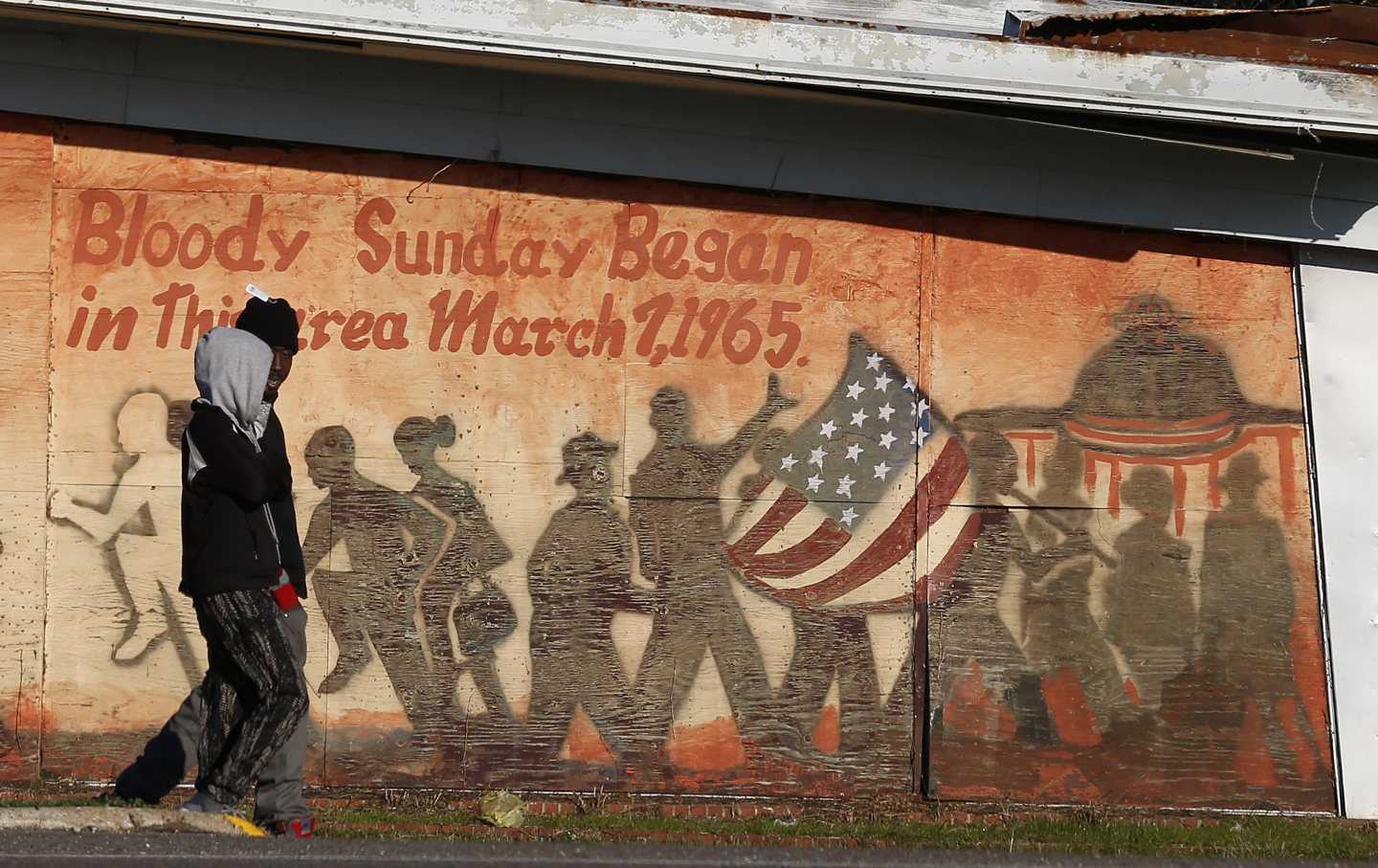 Alabama passed a strict voter-ID law and then closed 31 DMV offices in the state. 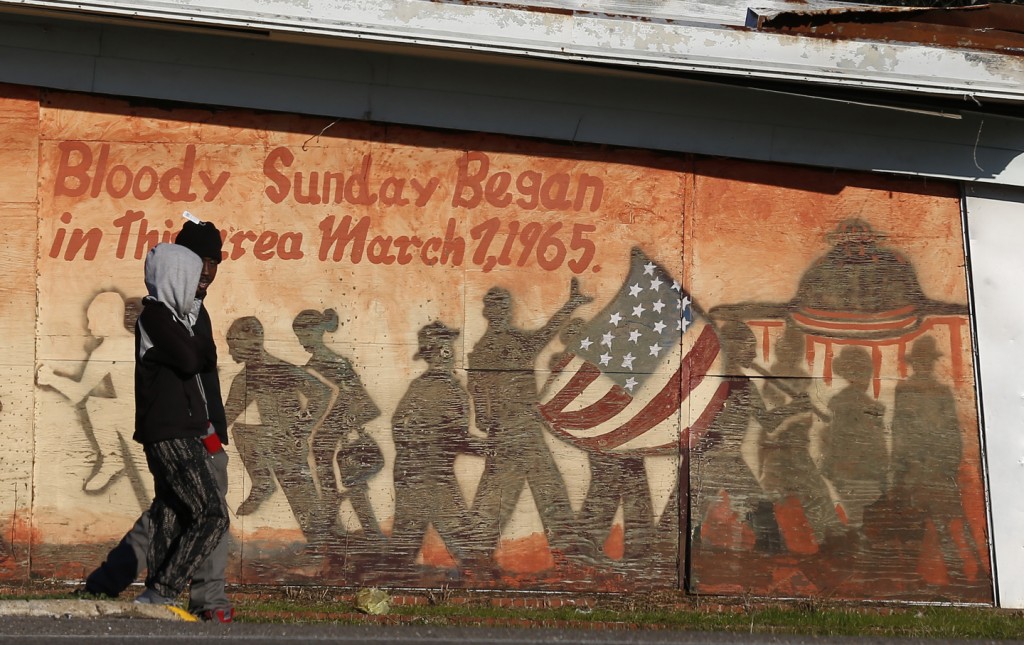 because of its brutality against black citizens in places like Selma. “The Voting Rights Act is Alabama’s gift to our country,” the civil-rights lawyer Debo Adegbile once said.
And it was a county in Alabama–Shelby County–that brought the 2013 challenge that gutted the VRA. As a result of that ruling, those states with the worst histories of voting discrimination, including Alabama, no longer have to approve their voting changes with the federal government.

After the Shelby County decision, Alabama’s strict voter ID law, passed by the GOP legislature in 2011, was allowed to go into effect without federal approval. And now Alabama is making it much tougher to obtain the government-issued ID required to vote by closing 31 DMV locations in the state, many in majority-black counties.

The state is shuttering DMV offices in eight of the 10 counties with the highest concentration of black voters. Selma will still have a DMV office but virtually all of the surrounding Black Belt counties will not. “Every single county in which blacks make up more than 75 percent of registered voters will see their driver license office closed,” writes John Archibald of the Birmingham News. “The harm is inflicted disproportionately on voters who happen to be black, and poor, in sparsely populated areas.”

Alabama describes the closings as a cost-saving measure, but the impact has clear racial and political overtones. Writes Archibald:

This is the very type of voting change–one that disproportionately burdens African-American voters–that would have been challenged under Section 5 of the VRA, which the Supreme Court rendered inoperative. “The voices of our most vulnerable citizens have been silenced by a decision to close 31 license facilities in Alabama. #RestoreTheVOTE,” tweeted Congresswoman Terri Sewell from Selma.

Approximately 250,000 registered voters in Alabama don’t have a driver’s license or acceptable form of voter ID. In the last election, a 93-year-old World War II veteran was turned away from the polls because of the new law. Only 41 percent of Alabamans voted in the 2014 election, the lowest turnout in the state in 28 years.†