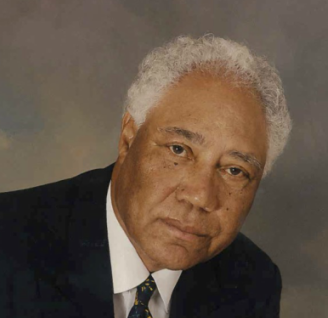 More than 50 years after founding the newspaper at the height of Birmingham’s civil rights movement, Dr. Jesse J. Lewis, Sr. has sold The Birmingham Times to the Foundation for Progress in Journalism.

The Birmingham-based nonprofit foundation was founded in Lewis’ honor two years ago with the goal of promoting journalism to minority students and others who have expressed interest in the field.

Under the foundation, the newspaper will function as a training ground for students and recent graduates pursuing careers in journalism, as well as maintain its historic commitment to diversity.

Dr. Lewis, 91, will be publisher emeritus of The Birmingham Times.

The newly formed Birmingham Times Media Group, Inc. will operate as a for-profit subsidiary of the foundation. The sale is effective immediately. Readers and advertisers should experience no disruptions in service.

Samuel P. Martin has been named publisher of The Birmingham Times. Martin has held senior leadership positions in major media organizations, including chief advertising officer with the Boston Globe, and former president and publisher of the Montgomery Advertiser. Martin will also continue in his role as FPJ’s executive director. 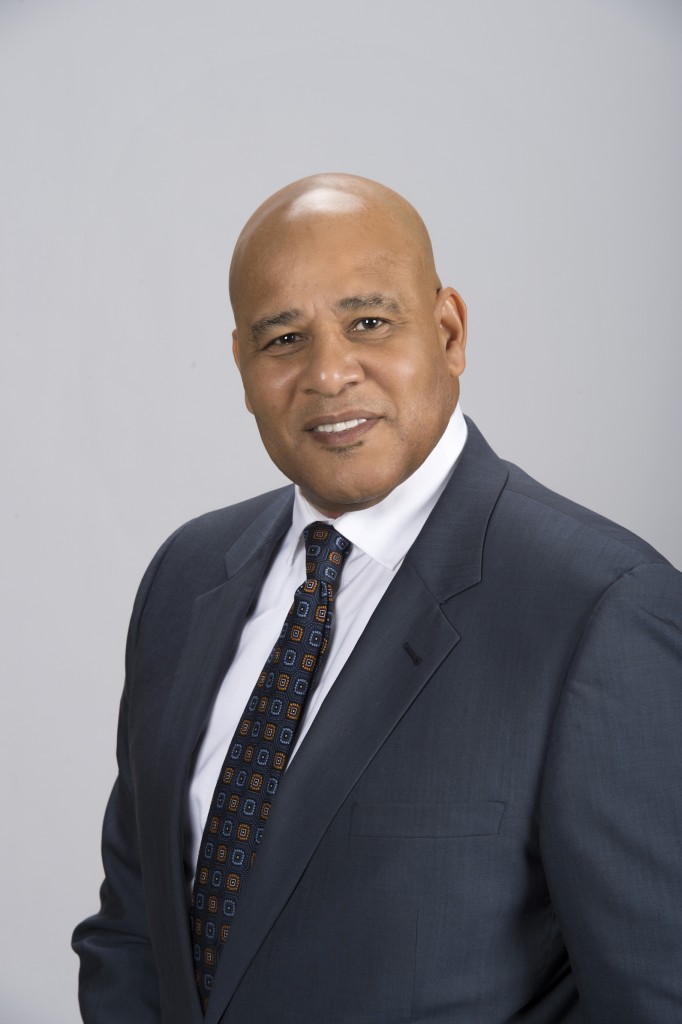 “What Dr. Lewis has done in creating The Birmingham Times during the height of the civil rights movement and developing it into a thriving business is truly extraordinary,” Martin said. “The impact that he and The Birmingham Times have had on the community cannot be overstated. We look forward to carrying on that legacy and evolving The Times for this digital age to serve generations to come.”

Martin and Wright are planning to launch a redesign of The Times in spring 2016.

“Dr. Lewis is a newspaper icon who can never be replaced,” Wright said. “Our team is looking forward to a redesign of this venerable publication that will include a variety of new content in areas ranging from news and enterprise reporting, to health and finances, to entertainment and sports. We will serve both print and digital audiences.”

Wright, an award-winning reporter throughout his career, is the author of the book “1963: How the Birmingham Civil Rights Movement Changed America and the World.” Wright is also former managing editor of The Philadelphia Tribune, the oldest continuously published African-American newspaper in the United States.

“We look forward to giving readers and advertisers the great service they are used to, as well as evolving the brand for continuing a long, long life,” Martin said. “I look forward to personally meeting with readers and advertisers to hear what they want and need. Our strategy could be a model for the continued success of historic, treasured African-American newspapers all across the country.”

About the Foundation for Progress in Journalism

FPJ was established in 2013, with seed funding from the Alabama Power Foundation, in part to honor Dr. Lewis and the 50th anniversary of the start of The Times.

Since it began, FPJ has placed 10 interns – three in 2014 and seven in 2015 – at media properties throughout the state. It has also provided a summer training session to more than 30 high school journalism advisers.

The purchase of The Times is FPJ’s most significant move yet to generate more opportunities for student and professional journalists.

“The Times has been a training ground for African-American journalists for generations, and FPJ is committed to expanding opportunities for journalists to apply their talents at The Birmingham Times.”

FPJ and The Birmingham Times Media Group have several initiatives planned for the next few months.

FPJ will host a fundraiser, themed “Through the Lens,” at 7 p.m. on Feb. 10 at the newly restored Lyric Theatre honoring Dr. Lewis and featuring announcements about the evolution of The Birmingham Times. Sponsors for the event include Regions Bank, Alabama Media Group and Talladega Superspeedway. Entertainment for the gala event will be a concert by The Temptations Review featuring Dennis Edwards. Tickets are available here.

Also in February, FPJ will open its summer internship program for applications. Students can apply through the communications or journalism programs at colleges and universities across the state. FPJ’s media partners have included Alabama newspapers, and television and radio stations. For information on how a media entity can host an intern or how a college can participate, email info@foundationforprogressinjournalism.org.

In April, FPJ is planning to partner with Investigative Reporters and Editors, Inc. for a training session open to journalism professionals and students. The session will take place in Birmingham.

“We have some wonderful things planned,” Martin said. “The Birmingham Times brand and FPJ’s commitment to advancing journalism is a powerful combination that will be a real difference-maker for the Birmingham community.”