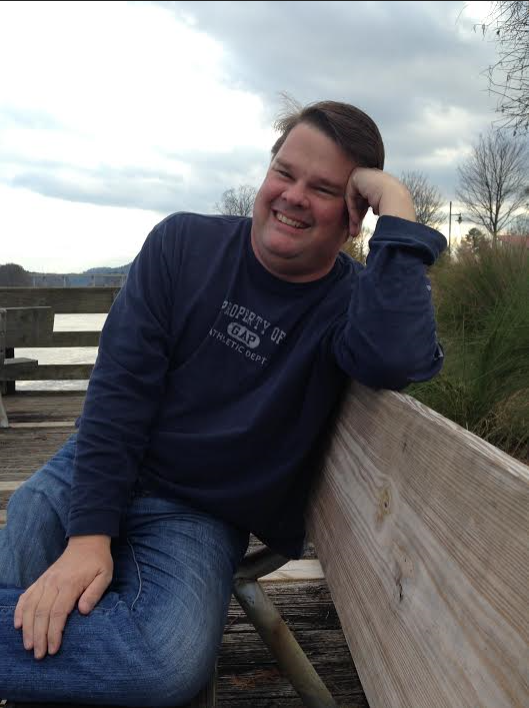 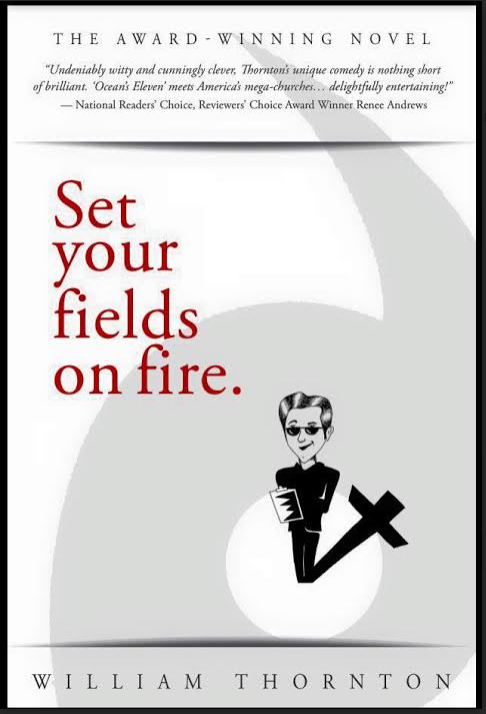 It was in October 2008 while financial markets were tanking worldwide, and investment banks were contemplating the end of the world, that writer William Thornton happened to see an article in The Wall Street Journal about the business of churches.

Maybe it was the juxtaposition of those two events that resulted in Thornton’s award-winning Christian novel, “Set Your Fields on Fire,” ($14.95 in softcover, 325 pages) which is now available from WestBow Press. But in spite of the serious subject matter Thornton’s book tackles, he wants his audience laughing.

“Like it or not, church is the mechanism God has chosen to present His message to the world,” Thornton said. “And by church, we mean the people in it, and let’s face it – people are funny.”

Thornton, a Gadsden native, is the author of two other novels of Christian fiction and has been a reporter with The Birmingham News for 15 years.  He writes about news in east Alabama for AL.com.

“Set Your Fields on Fire” deals with “mystery worshippers” – people who evaluate churches, similar to mystery shoppers who anonymously rate retail outlets. Mystery worshippers are hired to experience worship services in the way any visitor would and suggest ways to improve the atmosphere. Are the grounds kept well? Are the bathrooms clean?

“Something about the concept struck me as funny from the beginning,” Thornton said. “I wondered what kind of person could do the job. It made me think about what might happen if you got someone who was really into the  job.”

Set in contemporary Florida, “Set Your Fields on Fire” follows Alex Alterman and his group as they evaluate the ministry of the Rev. Thomas Everhart, a nationally-prominent preacher with several bestselling books and a growing celebrity. Alterman’s group feels Everhart is hiding something. But is he, or are they just paranoid because they can’t find all that much wrong in Everhart’s church?

The novel spans the 2008 recession chaos on Wall Street to the Gulf Coast and the Deepwater Horizon oil spill disaster. But the setting is a growing church in a small community. Thornton, who is also a Sunday School teacher, said he wanted the novel to touch on the culture of the worship service and the people involved.

But he took an unorthodox blueprint for telling the story.

“I modeled it, in part, on the movie ‘Oceans 11’,” Thornton said. “I wanted there to be an older character, a millennial, a middle-aged character, a woman, and I wanted them to approach their mission at the church like someone robbing a casino. Everything has to be planned meticulously, because what churches do is serious business. That’s why the group in the novel goes to such great lengths to do its job – because the people believe it’s that important. That doesn’t mean you can’t make people laugh in the process.”

Last year, “Set Your Fields on Fire” took the grand prize in the Aspiring Authors Contest with the Parable Group and WestBow Press, a division of Thomas Nelson Publishers and Zondervan, the world’s largest Christian publisher. The manuscript was chosen from several hundred entries for publication.

“I never expected this, even though I entered the contest,” Thornton said. “It’s been a real blessing.”

“Set Your Fields on Fire” is available in softcover and e-book format on Amazon.com, Barnes and Noble and Books-A-Million, and in Parable Christian stores. You can read the first chapter at his blog at brilliantdisguises.blogspot.com.