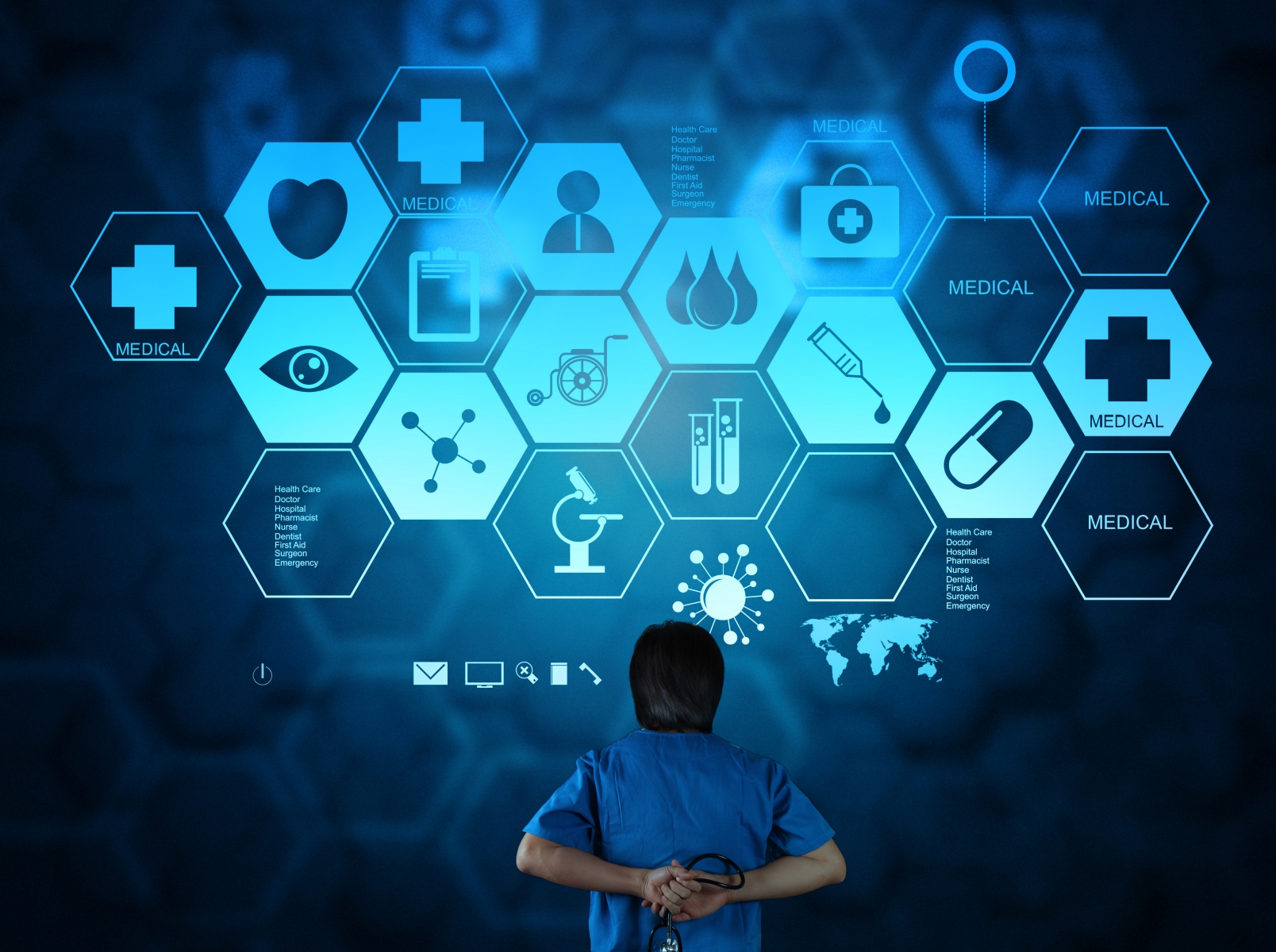 What are ways you have seen healthcare and medicine change for minorities throughout the years?

When you talk about health disparities.

He is the new director of the NIH. They do research on what is or what isn’t a drug. He was going through some of the things that researchers are starting to look at. As a researcher you look at those answers.

Some african americans have hypertension, the things for aa aren’t controlled as much. We are able to identify what is different in other situations. more aa have renal failure, kidney disease. their blood pressure is not as controlled. you see the differences in different populations.

One of the things that we can do to eliminate them are increase access to care. With the AFC more people are insured. we’ve increased about half the people who didn’t’ have it before. They should improve these health disparities. we still don’t have people who have access to care. It’s easier in cities but if you go in the rural community you can have insurance card but not access to a hospital. many small hospitals have closed. That’s part of the access to care. that impacted the outcome.

Some things happen are institutional racism. There are so many different layers of it. it may be that you come in and have some cultural or financial or socioeconomic things. Different habits in different cultures. it may not be that you didn’t take the pill, but are you doing the same thing? There is biological differences in medical diseases. Sickle cell is more common in blacks. what that tells the doctors is that you need to be more aware of the differences in areas. and test for it. If you have a community that has high blood pressure. You need to specifically check for those areas.

How have people justified race-based medicines if, biologically, race does not exist?

Can those instances be denounced?

How would you advise people to fight racial gaps when it comes to healthcare?

Treat people more personalized to have better results. To have a healthier society.

We’re doing health policy research. what policy can we put in place. how can we fight for them/ If they have mre places to walk how would we help them? if they have more access to healthy foods would people be healthier? Encourage people to stop smoking. smoking kills yet some places may not prevent people from smoking. we can encourage people to live healthier lives. our health outcomes are poorer than others. we are at the bottom of healthiest ranked states. We smoke more, our cigarette taxes are lower. As a region we don’t exercise as much as others. when people see it changes their life outcomes

We’re consistently low in those ranking

we need to expand medicaid so people can access healthcare. So many more people could qualify but the state has chosen not to take ACA so a lot of people who could have that card don’t have access to it.

Thousands of ALabama citizens who could have insurance don’t.

America’s health ranking. each state is ranked by the healthy things.