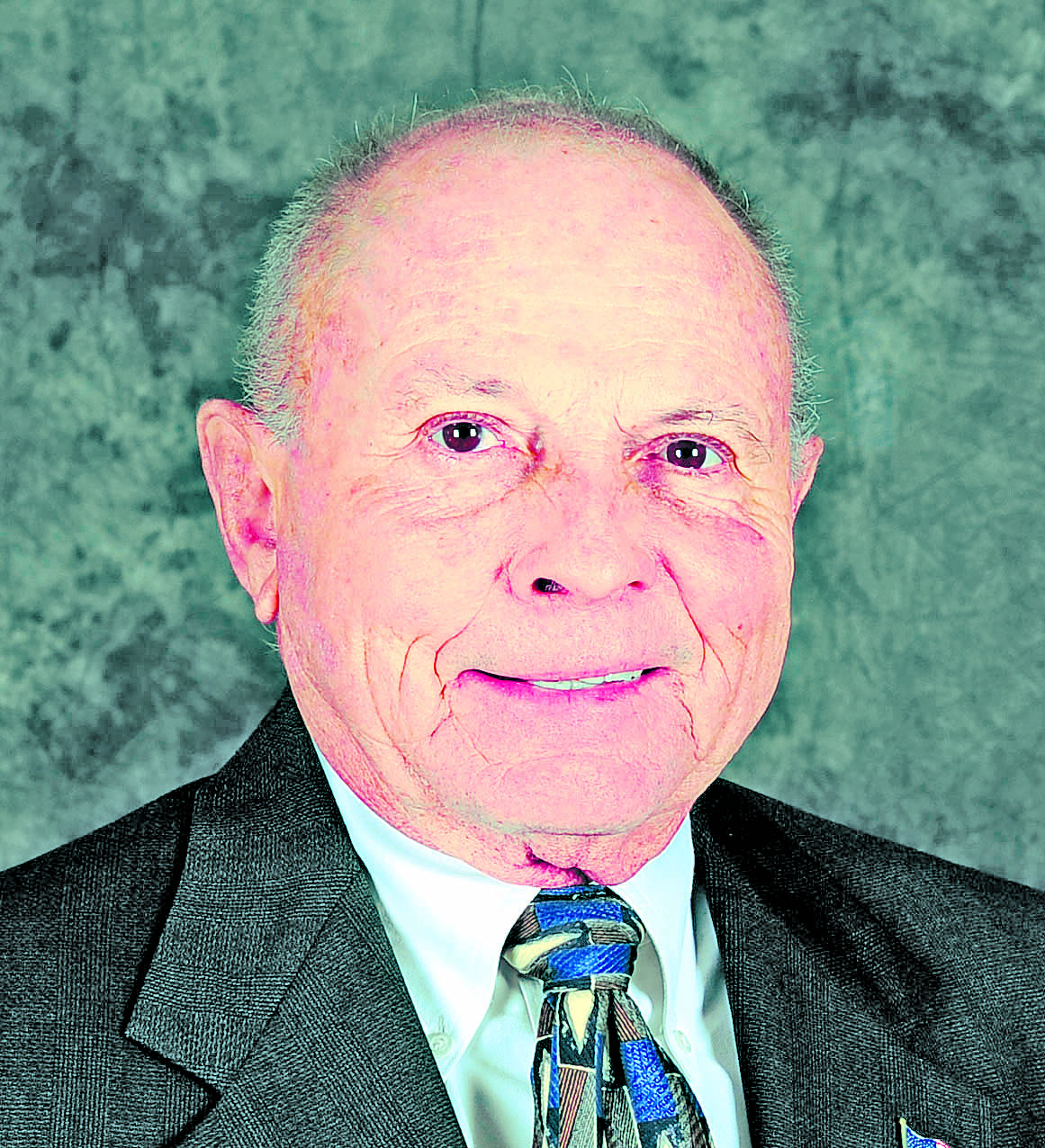 The new year has arrived, and now is the time to make resolutions for 2017. My message to you is a familiar one that many readers may not want to hear. You should resolve to get your financial affairs under control to achieve financial freedom.

That the financial affairs of Americans are in disarray was underscored in a recent report compiled by NerdWallet, a personal finance website, from data published by the Federal Reserve and the Census Bureau. NerdWallet undertook the study to determine how much debt American household are carrying as well as why they have so much debt.

The results are startling. NerdWallet found that the average American household with debt owes $135,529, including mortgage indebtedness as well as other types of debt. This translates into $12.35 trillion of total household indebtedness in the nation. And NerdWallet estimates that by the end of 2016, total debt is projected to exceed that at the beginning of the Great Recession in December 2007.

Why has credit card debt exploded? The primary reason is that spending has outpaced growth in personal income. While household income has increased by 28 percent since 2003, expenditures have increased by 30 percent. But medical expenses,
food, and housing costs have grown by 57 percent, 36 percent, and 32 percent, respectively, during the past 13 years. To put it plainly, American households used credit cards to finance the gap between income and expenses.

In short, many people are not living within their means. Because of the convenience of credit cards, consumers are using them to maintain their lifestyles. This is a slippery slope that cannot extend indefinitely without leading to financial ruin.

To overcome this trend, households must develop and implement realistic budgets that enforce careful spending. And they must steadily and systematically attack the accumulated debt to return to financial solvency. Only through this approach will they achieve financial freedom.

Will you resolve to reduce your debt in 2017?