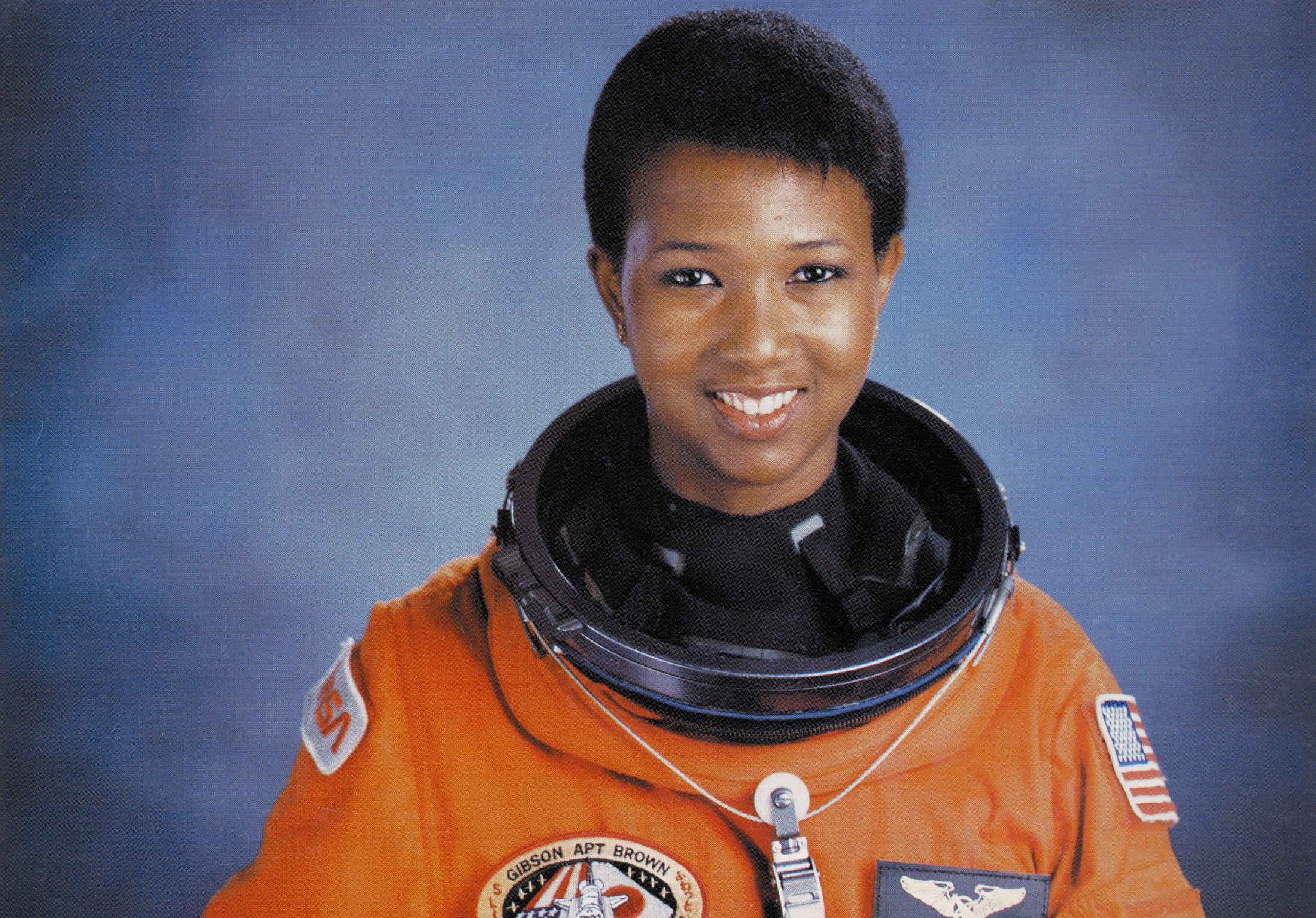 W.C. Handy, born in 1873 in Florence, Ala., became known as the “Father of the Blues.” He introduced blues into the mainstream by writing down and combining fragments of melodies and words, turning them into complete compositions and distributing them through sheet music, performances, and recordings. Handy founded his publishing company, Pace & Handy Publishing Co., with businessman Harry H. Pace in Memphis, Tenn. In 1917, Handy and the company relocated to New York. Between 1914 and 1921, he produced several hits, including the “Yellow Dog Blues,” “Joe Turner Blues,” “Aunt Hagar’s Children Blues,” and “Beale Street Blues.” Handy’s most popular piece is “St. Louis Blues,” the most recorded composition in history; it also served as the basis for a film of the same name, co-written by Handy and starring singer Bessie Smith.

Dr. Sonnie Wellington Hereford III was a Huntsville, Ala., doctor and president of the Community Service Committee (CSC), which was at the center of desegregation efforts in Huntsville. In 1963, Hereford and his six-year-old son Sonnie Hereford IV were blocked from Fifth Avenue School, an all-white school Hereford wanted his son to attend. After returning over the next several days and finding the school locked and guarded by armed state troopers dispatched by Gov. George Wallace, Hereford filed a lawsuit in his son’s name to integrate Huntsville City Schools. The next week, his son was successfully enrolled, making him the first African-American student admitted to a previously all-white public school in Alabama.

Under President Jimmy Carter, Mobile, Ala. native Alexis M. Herman was the youngest director of the Women’s Bureau in the history of the Labor Department. She was 29. In 1997, she was sworn in as the 23rd Secretary of Labor and the first African-American ever to lead the United States Department of Labor. Under Herman’s tenure, the U.S. had the safest workplace record in the Department of Labor’s history.

Notasulga, Ala.’s, Zora Neale Hurston is one of the most successful and acclaimed African-American female writers of the 20th century. During her 30-year career, Hurston published four novels, two books of folklore, and an autobiography, in addition to several short stories, essays, articles, and plays. Her work was primarily inspired by her childhood in Eatonville, Fla., the country’s first incorporated black township. Hurston’s literary talents launched her into the Harlem Renaissance of the 1920s. Her most famous book: “Their Eyes Were Watching God.”

Marion, Ala., native Jimmie Lee Jackson was a farmer, woodcutter, and activist who was killed at the age of 26 by Alabama state trooper James Fowler. Jackson was peacefully protesting the arrest of James Orange, a local Southern Christian Leadership Conference official. His death sparked the “Bloody Sunday” Selma-to-Montgomery voting rights march that paved the way for the 1965 Voting Rights Act. In 2007, 42 years after Jackson’s murder, Fowler was arrested and accepted a plea bargain for misdemeanor manslaughter. In 2010, he was sentenced to six months in jail, making him the first law enforcement officer to serve time for a civil rights killing.

Decatur, Ala., native Dr. Mae Jemison served NASA for six years as a space shuttle astronaut and became the first woman of color to travel in outer space. As an astronaut, Jemison has worked as a liaison between the astronaut corps and launch operations at Kennedy Space Center. She also served on the human research protocol board, testing the software that operates the shuttle, and flew aboard the Space Shuttle Endeavor Spacelab Japan mission, the first joint mission with the Japanese Space Agency. Jemison resigned from NASA in 1993 and founded The Jemison Group Inc., a technology consulting firm that considers sociocultural impacts when designing technologies. From 1995 through 2001, Jemison served as an environmental studies professor at Dartmouth College and taught courses on sustainable development and technology design.