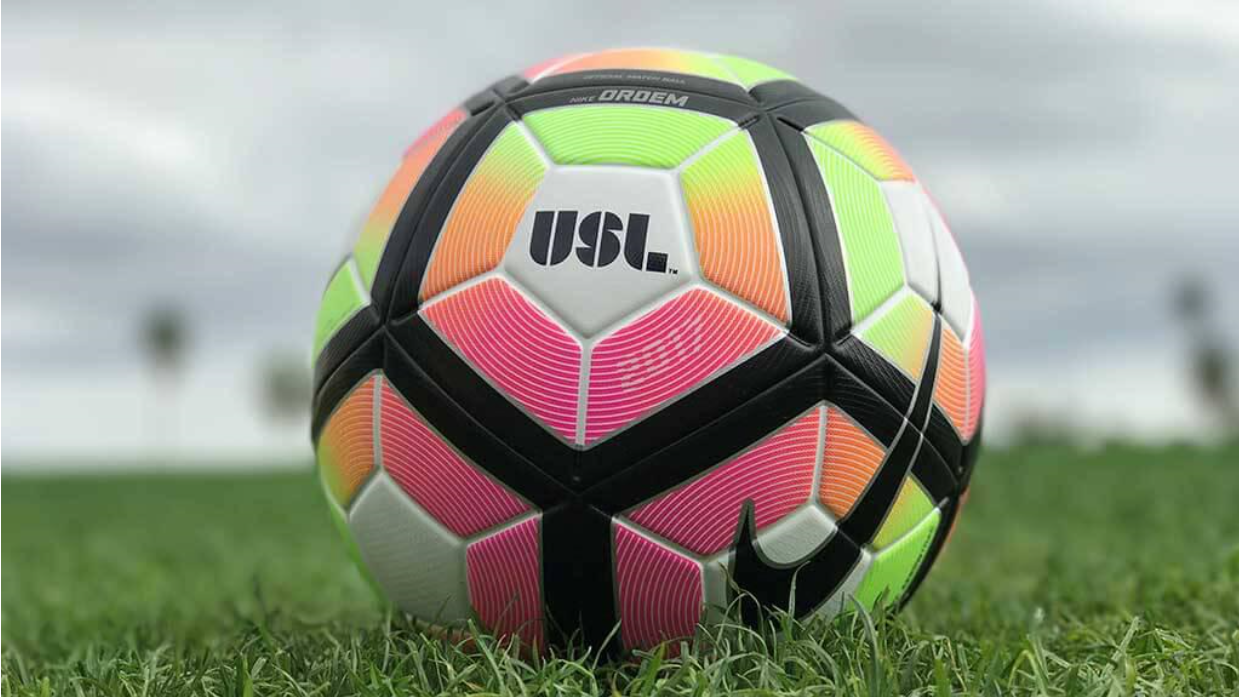 The announcement represents the first USL expansion club to join the league for 2019. Official USL play in Birmingham will begin in 2019, with a Premier Development League (PDL) season preceding in 2018.

“Birmingham is an ideal market for USL, clicking off all of the criteria we require in a new expansion market,” continued Papadakis. “We welcome the club’s owners to the USL family, and are excited for the plans they have in store for the Magic City. Soccer fans in Birmingham will experience all the excitement of a first-class professional club, with the full support of the USL league office. Congratulations to the entire team in Birmingham. We look forward to their USL debut in 2019.”

Mayor Bell said, “The USL’s selection of Birmingham speaks directly to our recognition as a world-class sports city. We are very appreciative of the investment by Mr. Logan, Mr. Outland and Mr. Styslinger in bringing professional soccer to the city, and we look forward to working with them and the USL leadership to ensure that we field a team that will bring us many championships.”

Until the club’s official name, crest and other branding elements are developed, the Birmingham team will operate as “USL Birmingham.”

Details on the team’s home venue will be made at a future date. Birmingham city planning leaders, alongside key USL and USL Birmingham representatives, are working together on the most effective field solution, with a downtown location for the stadium the preferred option.