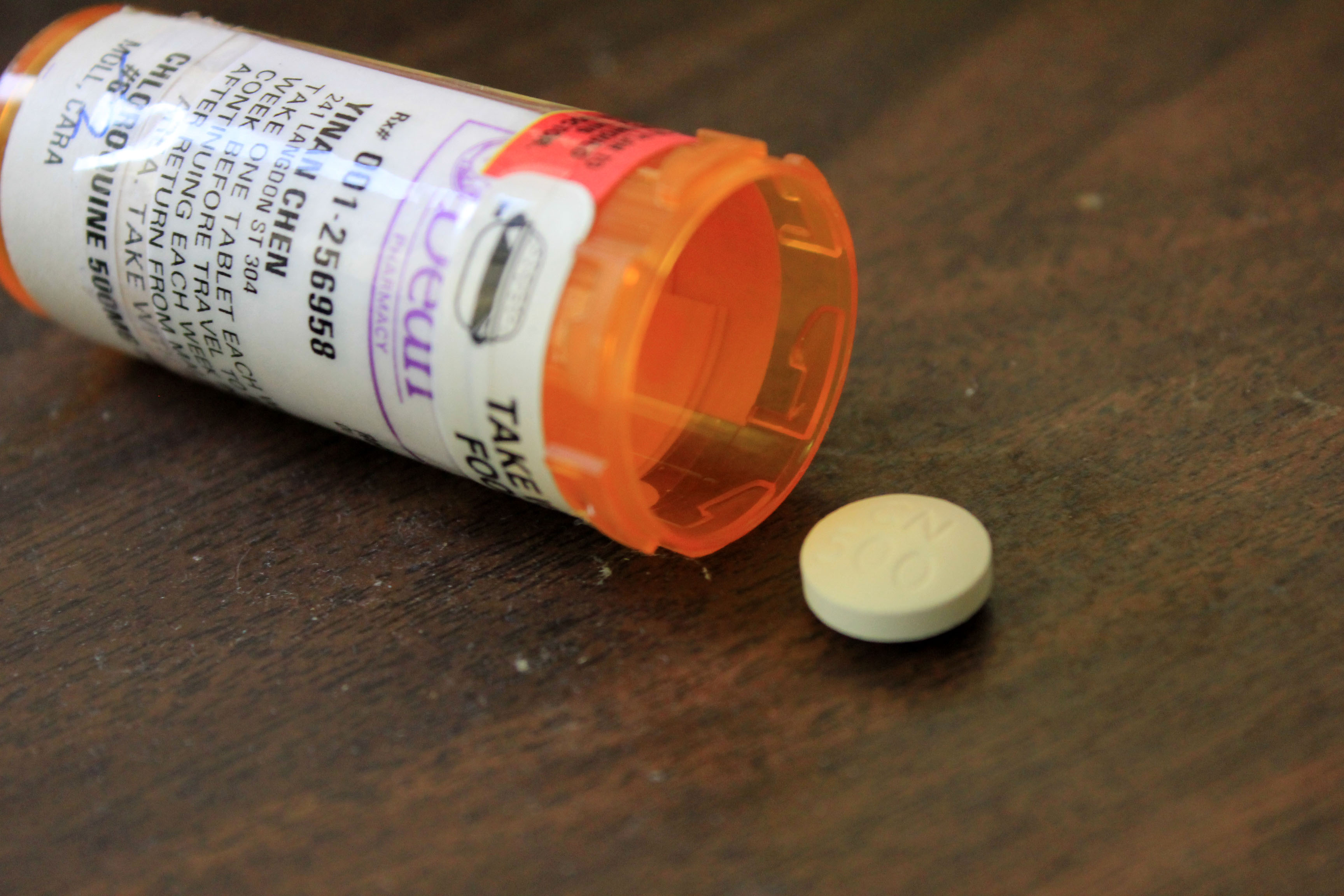 Studies have shown that much of the original potency still remains years after the expiration date. Excluding certain prescription medicines such as nitroglycerin, insulin, and liquid antibiotics, most medicines stored under reasonable conditions retain at least 70 percent to 80 percent of their original potency for at least 1 to 2 years after the expiration date, even after the container has been opened.