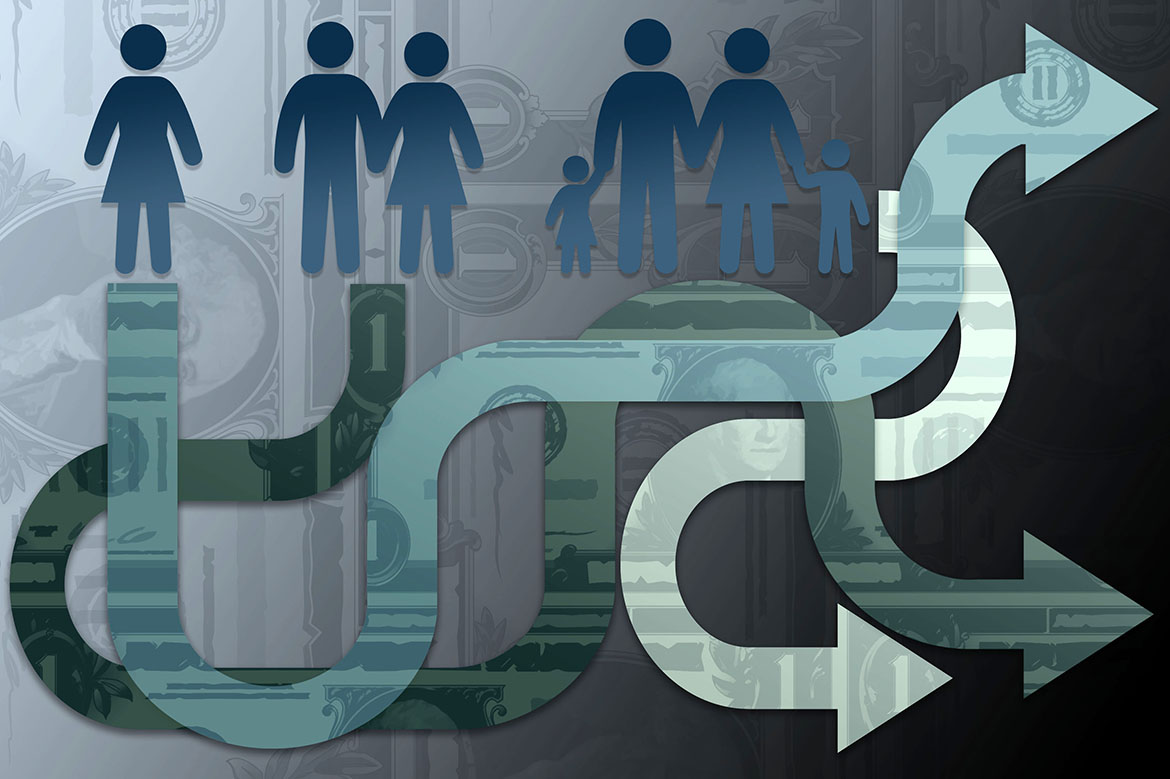 Make no mistake, Obamacare, called the Affordable Care Act, is still the law of the land.

The Affordable Care Act (also known as ACA or Obamacare) is legislation passed in 2010 that changed how Americans enroll in and receive health care coverage.

The Affordable Care Act actually refers to two separate pieces of legislation – the Patient Protection and Affordable Care Act and the Health Care and Education Reconciliation Act of 2010 – that, together expand Medicaid coverage to millions of low-income Americans and makes numerous improvements to both Medicaid and the Children’s Health Insurance Program (CHIP). The most important part of this Act requires you to have health insurance for at least nine months out of every 12 or be subject to a tax.

The tax is 2.5 percent of your income. This mandate and the tax would have been eliminated if President Trump had replaced Obamacare.

Congress has not been able to repeal it, replace it, rename it or whatever they tried to do before their August recess. The Health Insurance Exchanges, where you buy individual health insurance, are still functioning. They do show signs of strain due to the uncertainty surrounding the repeal efforts.

In a big legal win for the Trump White House, the government does not have to resume making payments on health care subsidies. A federal judge rejected the arguments of 18 state attorneys general, who contend the monthly payments are required under former President Barack Obama’s health care law – and that cutting them off will harm consumers.

May not sound like a big deal, but closer examination reminds us of the old adage, “To be forewarned is to be forearmed”.

The ACA offers subsidies to reduce monthly premiums and out-of-pocket costs in an effort to expand access to affordable health insurance for moderate and low-income people – particularly those without access to affordable coverage through their employer, Medicaid, or Medicare.  There are two types of subsidies available to marketplace enrollees. The first type of assistance, called the premium tax credit, works to reduce enrollees’ monthly payments for insurance coverage. The second type of financial assistance, the cost-sharing subsidy, is designed to minimize enrollees’ out-of-pocket costs when they go to the doctor or have a hospital stay. In order to receive either type of financial assistance, qualifying individuals and families must enroll in a plan offered through a health insurance marketplace.

The Affordable Care Act requires insurers to offer reduced out-of-pocket charges to customers of individual health plans if those people earn less than 250 percent of the federal poverty level, or less than $30,150 per year for a single person. A report by the Kaiser Family Foundation found that for people who earn between 150 percent and 200 percent of poverty “the average deductible is reduced to $809, a savings of $2,800” each year.

The ACA also says that the federal government will “subsidize” insurers for the money they do not collect in co-payments, coinsurance and deductibles from the qualified customers. Most people who buy health coverage on HealthCare.gov and other government-run insurance marketplaces qualify for the reduced charges. Almost 6 million people qualified last year.

Open Enrollment for the Affordable Care Act began this month, and here’s some information you’ll need to know.

The Trump administration has shortened Open Enrollment to just 45 days. That means you won’t have the month of January to make your decisions as in the past — in fact, you won’t even have all of December. Open Enrollment began Wednesday, Nov. 1 and ends Wednesday, Dec. 15.

The Trump administration plans to shut down the federal health insurance exchange for 12 hours during all but one Sunday in the upcoming Obamacare open enrollment season.

The shutdown will occur from midnight until noon every Sunday except Dec. 10.

The Department of Health and Human Services shut down the federal exchange — healthcare.gov — overnight on the first day of open enrollment, Nov. 1. More than three dozen states use that exchange for their marketplaces.

If you miss the window, you can still use the exchanges to buy interim private insurance or apply for Medicaid. You can also use them to compare plans for the future. Some exchanges are run by states and some by the federal government. Keep in mind you should compare not just your monthly premium, but your anticipated overall health care costs. That includes an annual deductible, percentage covered and copayments.