One of Birmingham’s most recognizable landmarks has a birthday coming up. Vulcan’s 114th Birthday Bash will be held June 3 from noon to 4 p.m.

Vulcan Park and Museum got a major upgrade this year when the Kiwanis Centennial Park and Vulcan Trail opened in March. The $5.8 million park expansion was a community gift from Kiwanis Club of Birmingham, with the assistance of the Freshwater Land Trust and Vulcan Park, to commemorate the club’s 100 years of service.

“Birmingham families look forward to Vulcan’s Big Birthday Bash every year! With the addition of the new Kiwanis Centennial Park and the Kiwanis Vulcan Trail, adding a Boost Kid’s fun run to our event this year. We hope everyone joins in the fun to help Vulcan blow out his candles,” said Darlene Negrotto, President and CEO of Vulcan Park Foundation.

Here’s what you need to know about Vulcan:

For more on this story visit www.bhamnow.com 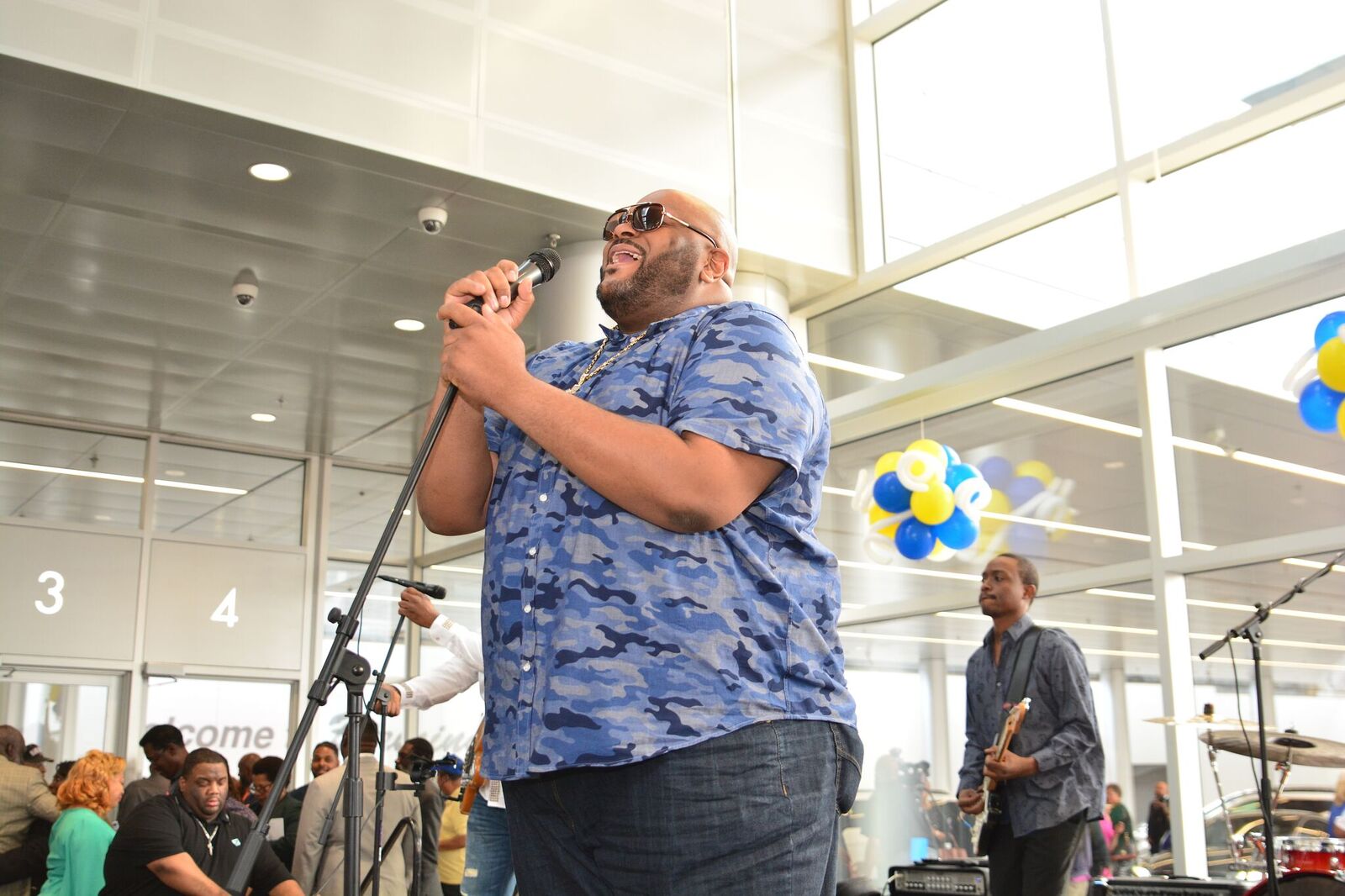 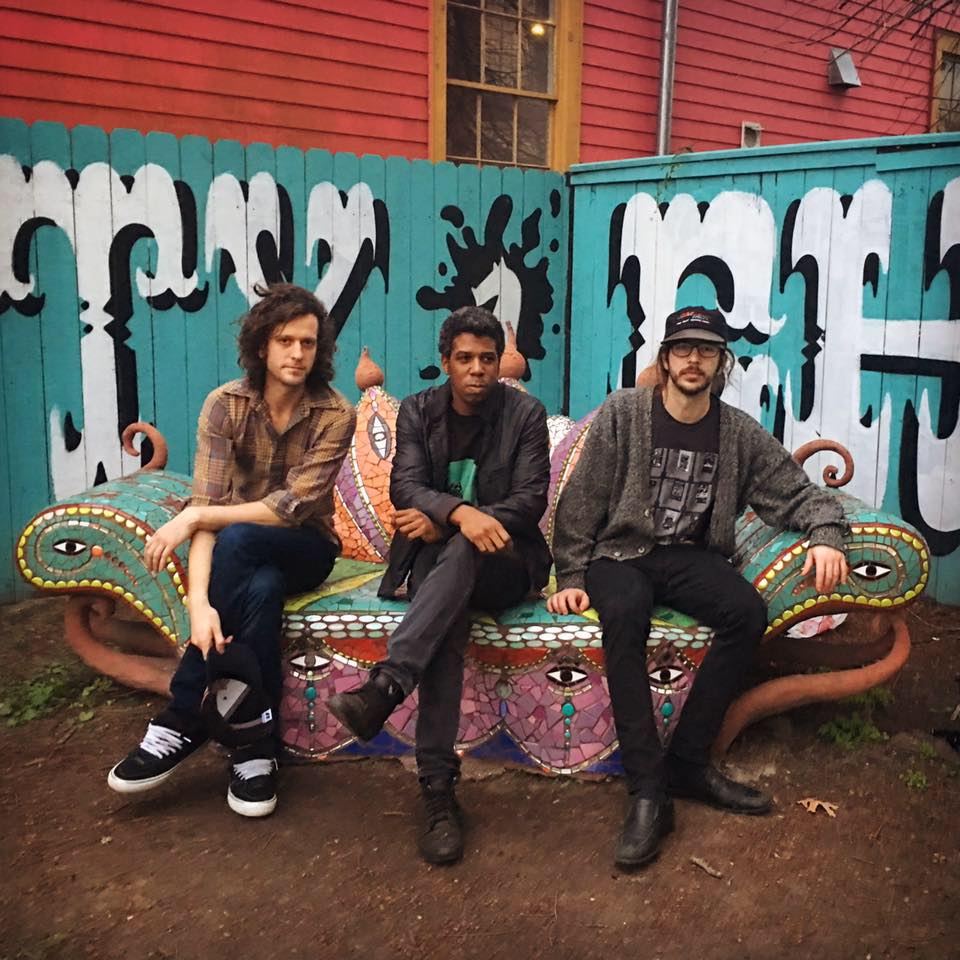 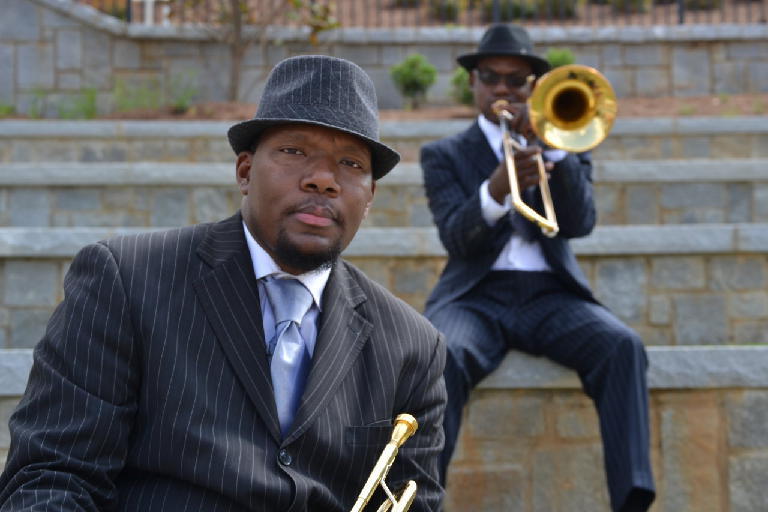