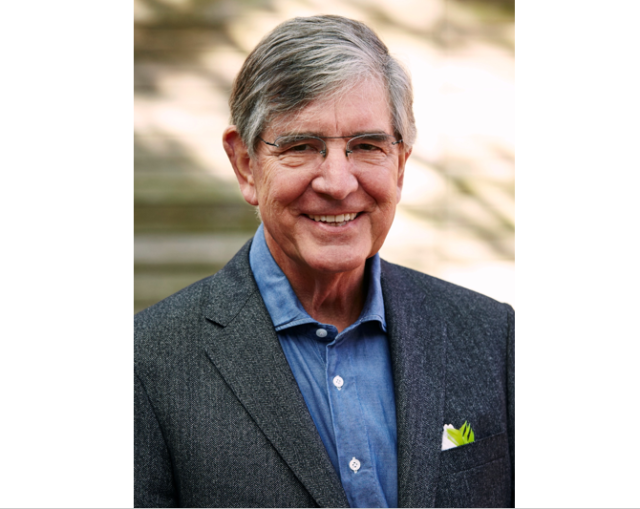 Richard Ireland Pigford, known to everyone as “Dick” or “Dickie”, passed away unexpectedly at home on March 31. He was 71.

Mr. Pigford was born May 4, 1947 in Birmingham, the son of Joseph Harrison Pigford and Jeanne Ireland Pigford. He served in the U.S. Navy from 1968-1970 aboard the U.S.S. Everglades. After his service he attended Auburn University and in 1974 graduated with a degree in Architecture.

Following graduation, Mr. Pigford and his wife, Dana, moved to Birmingham, Alabama where he began to pursue his career in Architecture. After passing the registration exam, he founded his own practice – Pigford & Carraway Architects which later became Highland Partners Architects.

His work spanned residential, commercial, educational, hospitality, and historic building types. In 2019 he was elevated to the prestigious College of Fellows in the American Institute of Architects. Though his career in architecture included many award-winning projects, his true passion was forming relationships with his clients that so often became life-long friendships.

Mr. Pigford was called to service. He was eager to offer his time, creative ideas and professional experience to community organizations throughout the Birmingham region. He served on many non-profit boards including The Cahaba River Society, Auburn University Rural Studio Advisory Board, Auburn University School of Architecture Advisory Board, Birmingham-Southern College Hess Center for Leadership Advisory Board, Create Birmingham, Birmingham City Center ULI Steering Committee, Kingston Coalition, Region 2020, and the Alabama Architectural Foundation. Mr. Pigford also founded the Tuesday Group and Holistic Neighborhoods, each with the mission to provide professional design services pro bono to underserved neighborhoods in Birmingham.

He loved the people of Birmingham and leaves behind a legacy of creating places for gathering and healing, none more so than his work at Morningstar Baptist Church and the historic Sixteenth Street Baptist Church.

He created SawWorks – a community space attached to ArchitectureWorks. SawWorks is the embodiment of Mr. Pigford’s vision to create a place in the downtown community where people from varied backgrounds can gather to collaborate on issues that make Birmingham a better place to live.

Through this space he championed SpeakFirst, DreamArchitecture, and Friends of Railroad Park, and he made the space available to countless other non-profit groups in the region.

Mr. Pigford was a mentor, a poet, an artist, a soccer player, an Auburn Tiger, a basketball coach, a guinea fowl tender, a horse stall mucker, a singer, a dancer, and a dog lover. He had a gift for the spoken word. He loved a celebration. He loved you for who you are.