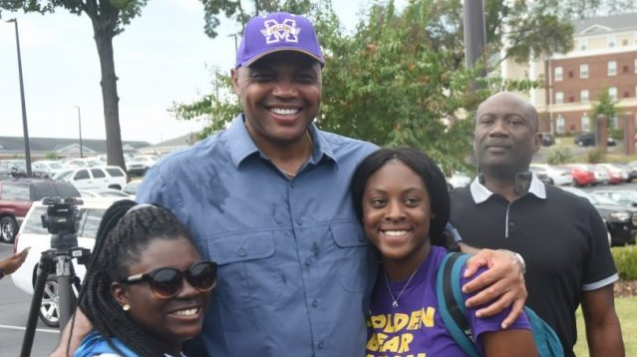 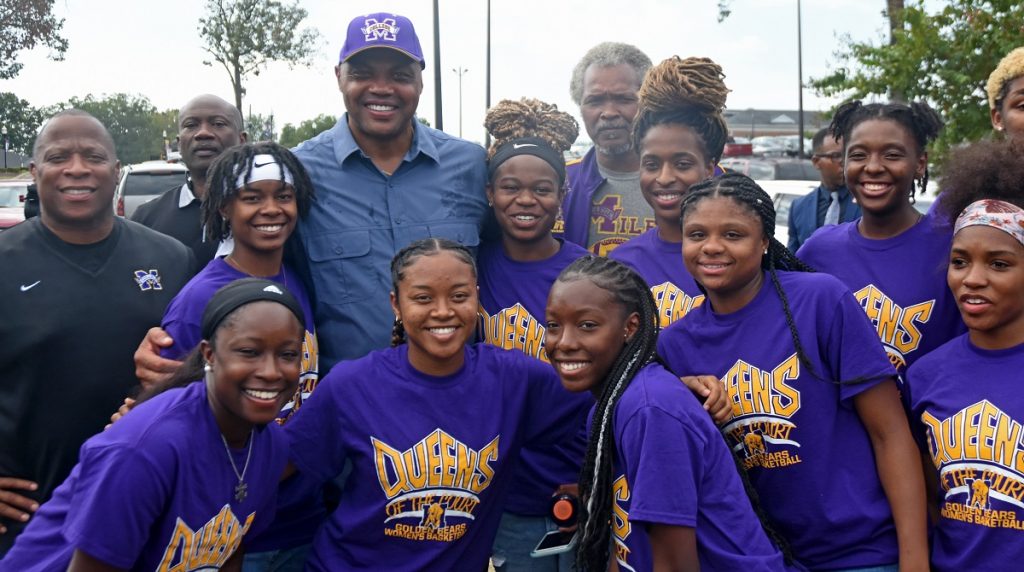 Charles Barkley, the NBA Hall of Famer, on Wednesday donated $1 million to Miles College, the single largest donation in the institution’s 122-year history.

Barkley said he has gotten to know interim Miles President Bobbie Knight and the gift is something “I really wanted to do. To have a female president is a big deal. I want to help Bobbie be as successful as she can be.”

Barkley has long supported Historically Black Colleges and Universities (HBCU) and his gift will go toward a larger upcoming fundraising campaign for the school, said Knight, a former Alabama Power vice president.

Barkley, voted one of the 50 Greatest Players in NBA history, spoke last fall during a Miles College pep rally on the campus of the historically black college in Fairfield ahead of a Golden Bears football game.

The product of Leeds and Auburn University told a few hundred students gathered outside the George T. French Jr. Student Activity Center that they can write their own stories by getting their education.

“You can use your brain,” Barkley said. “I wish everybody could play in the NBA. But you have to be realistic … but you can be anything you want to do academically.”

The former NBA great said his message at colleges and universities is always about education. Becoming a player in the NBA, NFL or Major League Baseball is “a lucky life miracle,” he said.

“I’m 56,” Barkley said at the time. “I’m the only one from my hometown. There’s one in every hometown. That’s it. The rest of the people gotta get a real job. I always tell kids when I speak to them: There’s nothing wrong with digging ditches, but it’s gonna be hot or cold. But if you get that education, you can go to work in a nice suit and control your future. Control your future and your destiny.”

Barkley, who is a studio analyst for Turner Network Television (TNT), understands the importance of education, particularly education provided by HBCUs.

Last fall, Barkley pledged to add Miles College to his list of schools he would partner with. “I haven’t figured out what I’m gonna do with Miles yet,” he told the crowd, “but I’m gonna do something.”
On Wednesday he kept his word.