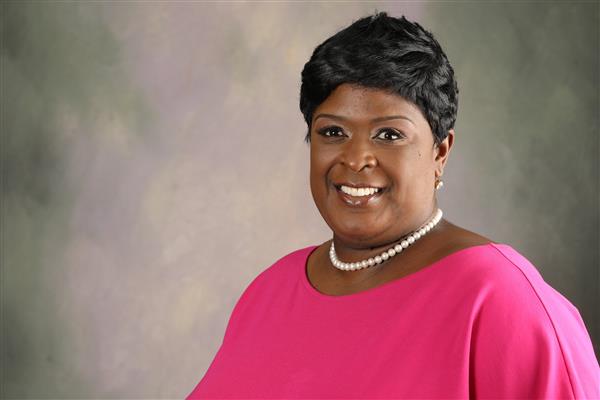 Herring has been BCS superintendent since 2017.

“I am extremely grateful to the board for the opportunity to have served the scholars of Birmingham City Schools for the last 3 years,” Herring said in a statement. “We have accomplished so much together and there is great drive and momentum here in BCS.  I am proud of the hard-working staff at all levels of this organization.  You will forever be my family. I am eternally grateful for the chance to have led such a great school district,” Herring said.

Herring’s official departure date will be announced once she is approved by Atlanta Public Schools Board of Education. Georgia law requires the Atlanta board to wait at least 14 days before it can vote to hire her. However, board members there want to have a new superintendent on the job by July 1, but the vote will take place well before then.

Herring went through four rounds of interviews with Atlanta school officials, including in-person talks before the coronavirus shutdowns.

Birmingham Board of Education President Daagye Hendricks said Herring will be missed. “The community at-large will miss her leadership,” Hendricks said. “We wish her well in her new position and know that she will make a great impact there as she has done here in BCS.”

Birmingham Mayor Randall Woodfin said he considers Herring a friend who had a profound impact on BCS, students and city.

“Honestly, her departure saddens me,” he said. “We were beginning to see the kind of progress and success we had hoped for in Birmingham City Schools.”

He added that Herring “embodies a rare mix of high intellect, high empathy and extreme vision for success.  At the same time, I know that Dr. Herring’s career has been built on success. Success attracts opportunity and she is deserving of new opportunities. Dr. Herring has set a new standard for the type of leader our students deserve.”

Herring is familiar with Georgia. She is a native of Macon, GA and a Spelman College graduate who worked in the DeKalb County school system. She completed her observational field work in an Atlanta high school.

Herring’s accomplishments in three years in Birmingham are notable. The Birmingham district received a “C” grade on the most recent Alabama Department of Education report card, up from an “F” grade. In 2018, the district received full accreditation after the state intervened amid problems with low cash reserves and infighting among board members.

Before going to Birmingham, Herring spent about a year as chief academic officer for Jefferson County Public Schools in Louisville, Ky. That district enrolls about 100,000 students and is the 29th largest in the nation.

Prior to that post, Herring held several administrative positions at Charleston County School District in South Carolina. She worked there as deputy superintendent of academics and chief academic officer, among other roles.

Herring spent the first part of her career working in DeKalb County School District from 1999 to 2007, In DeKalb, she worked as a school counselor and as assistant director of student support services.

Herring and her daughter, Imani, are both Spelman graduates, and Herring completed observational field work at Atlanta’s Therrell High School. She has a master’s degree from the University of South Carolina and a doctorate from Georgia Southern University. 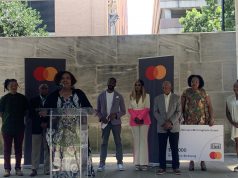