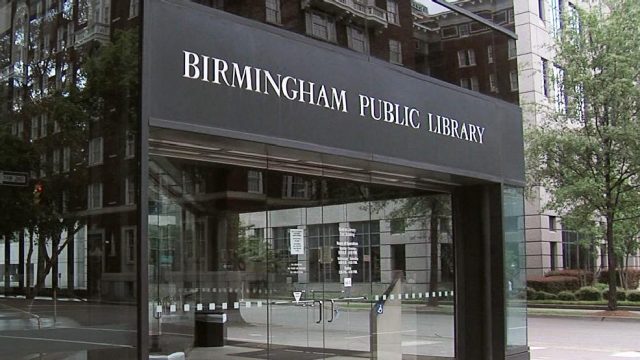 In a Friday afternoon emergency meeting, the Birmingham Public Library board of trustees voted unanimously to furlough 158 of the system’s 211 employees, according to birminghamwatch.org website.

The furloughs will be effective Sept. 25. Of the 158 furloughed employees, 91 are full-time and 67 are part-time employees, according to the website.

The cutbacks were a response to city budget cuts caused by the COVID-19 pandemic, which led to Mayor Randall Woodfin’s recommendation to cut the library’s budget to less than half of last year’s amount.

Most of Friday afternoon’s meeting took place in a 90-minute, private executive session. The board did not reveal which employees would be furloughed or which library branches would be closed as a result.

Woodfin told board members in a private call earlier this week that his recommended library budget for FY 2021 had been cut to $6.2 million, far less than last year’s $15.3 million budget and less than the $12.8 million in Woodfin’s initial FY 2021 budget proposal.