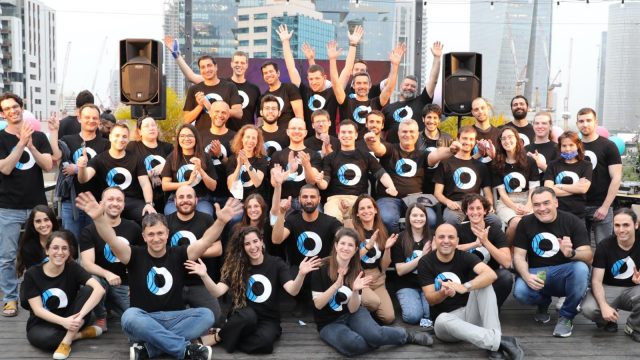 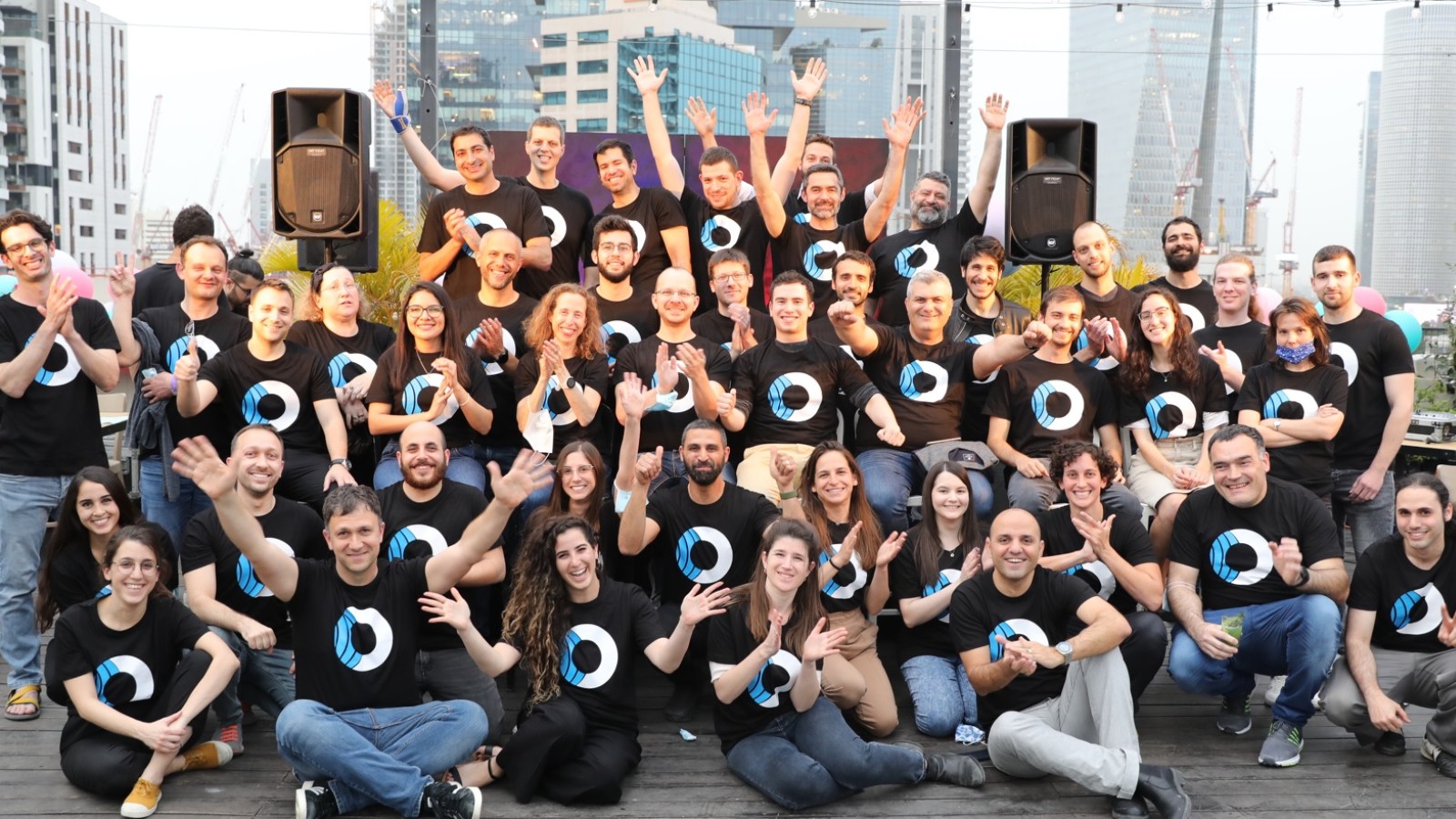 Israeli companies raised a record $3 billion In October, a total that includes 10 six-figure investments. Among them are some new unicorns.

Topping the list is Orca Security, which raised $550 million in an extended Series C round led by Temasek, an investment company headquartered in Singapore. The round boosted its valuation 50 percent in just seven months to $1.8 billion.

Deel closed a $425 million Series D round, led by Coatue, bringing its valuation to $5.5 billion. Deel, based in San Francisco with research and development in Israel, provides a payroll solution for foreign employees, boasting 4,500 customers. Its own workforce spans 45 countries.

Biotech company Immunai raised $215 million in a Series B round. The new capital will be used to expand Immunai’s AI platform for evaluating and developing novel immunotherapy drugs. Immunai has offices in Tel Aviv, New York City, Zurich, Prague and San Francisco; and more than 30 partnerships with pharmaceutical companies and academic institutions including Harvard, Stanford, Memorial Sloan Kettering and Baylor College of Medicine.

Cyber insurance unicorn At-Bay, based in the U.S. with R&D in Tel Aviv, got another $20 million in October as part of a recent Series D round that previously raised $185 million. That brings the total round to $205 million, giving the company a value of $1.35 billion.

Two companies each raised $200 million in October: secure networking architecture developer Cato Networks of Tel Aviv, now valued at $2.5 billion; and Fabric, which makes software and robotics for micro-fulfillment centers and has joined the unicorn club with a $1 billion valuation. Fabric is headquartered in New York with its R&D center in Tel Aviv.

A Series E round for Industry 4.0 startup Augury secured $180 million, taking its value into unicorn territory. “The new funding will enable us to expand globally, create offerings for new industries such as energy, and continue to innovate in our core manufacturing market to help customers improve the reliability, resiliency and efficiency of their machines and operation,” the company reported.

Hibob raised $150 million and reached a valuation of $1.65 billion. Founded in 2015 to modernize human resources tech at mid-sized and multinational businesses, Hibob employs 280 people across its offices in New York, London, Tel Aviv, Amsterdam and Australia.

Hailo raised $136 million in a Series C round. The Tel Aviv-based company makes a microprocessor uniquely designed to accelerate embedded AI applications on “edge” devices such as routers. The company’s products are used in fields including Industry 4.0, smart cities, autonomous vehicles, smart homes and retail environments.