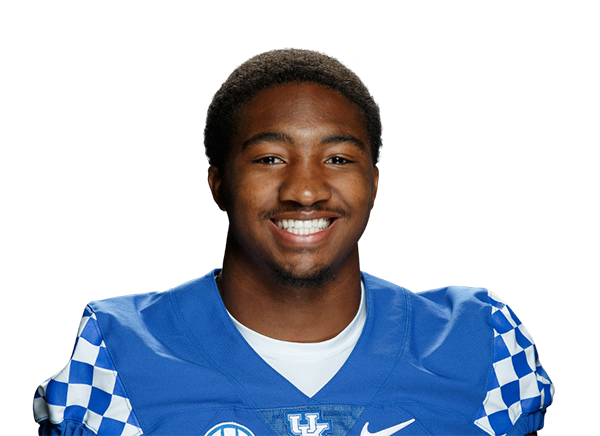 Moses Douglass, a four-star recruit out of high school, has committed to Alabama A&M via the transfer portal. Douglass, a defensive back, started his college career at the University of Kentucky.

Moses Douglass was one of the top players in Ohio for the class of 2019.

The 6’2″ 200-pound Douglass appeared in ten career games for the Wildcats. He redshirted in 2019 before playing his freshman and sophomore seasons in the SEC. The Kentucky transfer was following in the footsteps of his father Maurice Douglass. His father played for Kentucky before going on to enjoy an eleven year NFL career.

According to 247Sports, Douglass was the no. 13 player in the state of Ohio for the class of 2019. Douglass entered the transfer portal in December.

He briefly committed to Kent State, back in his home state, but ultimately decided on Alabama A&M. The commitment is the latest of a slew of Power Five transfers headed to AAMU.

Now Moses Douglass will look to make an impact at the FCS level as he continues his college football journey.

A&M has another transfer of note. In December, former blue-chip quarterback Jarren Williams said he will also be playing for the Bulldogs in 2022.

The class of 2018 quarterback was a top-100 prospect out of Metro Atlanta and a player Kentucky aggressively recruited. The Lawrenceville (Ga.) Central Gwinnett originally committed to the Wildcats the summer before his junior season as Mark Stoops’ University of Kentucky program logged a major recruiting win.

However, a big year would lead to a rating bump and more options developed for Williams, who decommitted from Kentucky in the spring of his junior year only to recommit to the Wildcats two weeks later. UK would hang onto that commitment for seven more months, but an official visit to Miami to see the Hurricanes thrash No. 3 Notre Dame with College GameDay in town changed everything.

Williams spent two years at Miami under both Mark Richt and Manny Diaz. The quarterback started a few games but decided to transfer once the Canes landed Houston quarterback D’Eriq King from the transfer portal.