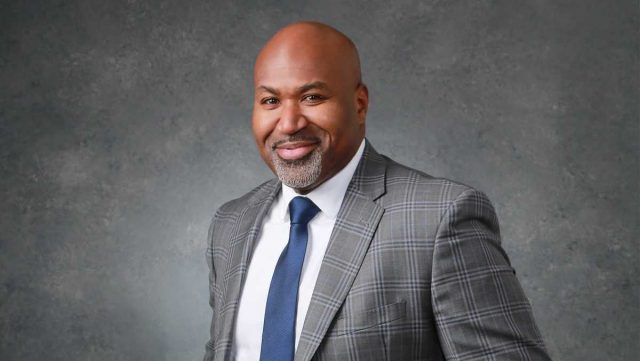 LaRence Snowden, Chairman of HHA Board of Commissioners said in a statement, “Northern is a proactive and decisive leader who has successfully advanced affordable housing initiatives with his expansive knowledge, personal commitment and professional integrity. I’m confident he will guide the agency with forward-thinking, people-first leadership as we strive to build upon our mission to improve lives by providing quality, affordable housing options and promoting education and economic self-sufficiency.”

Northern, who was selected leader of the Birmingham housing authority in September, 2020, announced last week that he was leaving the Magic City in the following statement:

“Serving as President and CEO of the Housing Authority of the Birmingham District has been nothing short of rewarding. In the time I have spent in Birmingham, I have had the privilege of working with an esteemed group of colleagues and advocates who share the same commitment to the clients HABD serves and this decision was made only after careful consideration.

“While my resignation is in transition and not immediate, I will continue working with the Board of Commissioners to ensure future leadership is in place and solidified before my departure . . . I have absolutely no doubt that HABD will continue to be Alabama’s leader in providing affordable and safe housing for families. Thank you to all who have supported me and the Birmingham Housing Authority. It has been a great pleasure to serve.”

Northern, will begin in Houston in late February, said in a statement he looks forward to his new position.

“I’m honored to lead HHA in its efforts to ensure more Houstonians have access to quality affordable housing and beneficial programs that address the City’s immediate and long-term housing needs,” said Northern. “My dedication to the success of the agency and its employees, and to fostering collaborative relationships with elected officials, local businesses and community leaders is without equal from enhancing the availability of quality affordable housing to developing mixed-income communities that expand opportunities for low-income and workforce clients.”

The HABD board also approved capital fund program grants allocating more money to keep communities safe. Over the next five years, the capital funds will be used to make improvements to public housing communities and ensure safe, decent and healthy homes for families.

Funds will also be used to cover expanding broadband connections enhancing internet access in their homes.

In August, Northern joined U.S. Rep. Terri Sewell (AL-07) and Birmingham Mayor Randall Woodfin and in welcoming Housing and Urban Development Secretary Marcia L. Fudge to Birmingham. The visit was intended to promote the Biden-Harris Administration’s Build Back Better agenda which includes historic investments in housing construction and began with a tour of the Villas at Titusville, a newly redeveloped affordable housing community in Birmingham.