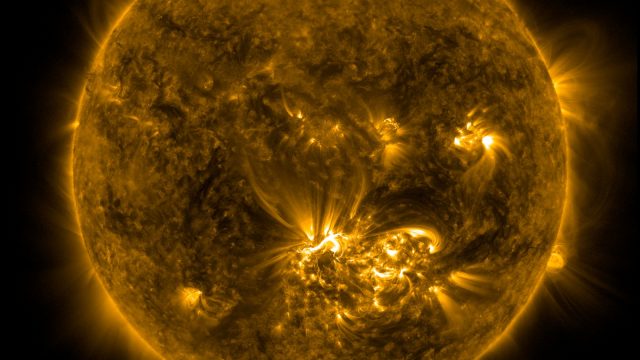 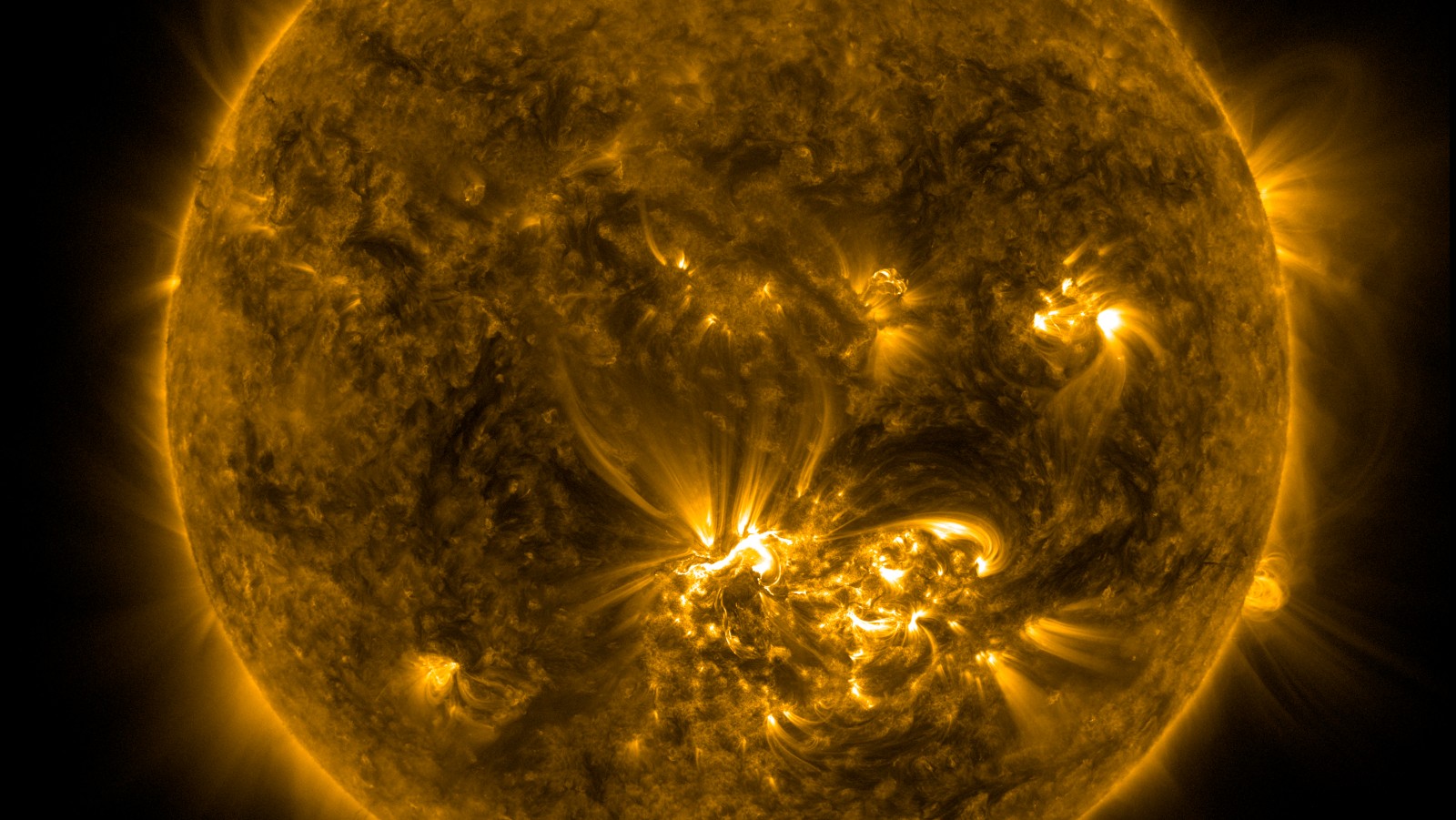 Artificial intelligence (AI) can be used to predict powerful radiation outbreaks, such as solar storms, up to 96 hours before they occur, according to Israeli researchers.

As described in their paper published in The Astrophysical Journal, the Ariel University researchers combined knowledge of past radiation bursts with X-ray measurements from the Geostationary Operational Environmental Satellite (GOES) satellites belonging to the U.S. National Oceanic and Atmospheric Administration.

The researchers explain that “extracting an accurate and reliable solar flare forecast while considering multiple ranges of time windows is essential for decision-makers when protective measures are taken in critical mission situations.”

Harmful radiation solar storms can have a significant impact on Earth as they cause disturbances in atmospheric layers through which communication and global positioning system (GPS) signals pass.

“Solar flares have the ability to interfere in radio communication systems, affect global navigation, satellite systems, neutralize satellite equipment, cause electric power blackouts on Earth, harm the health of astronauts and can easily mean a loss exceeding several billion dollars in repairs and months of reconstruction when they reach a very high magnitude,” Reuveni and Landa write in The Astrophysical Journal.

Scientists have been trying since the 1930s to predict solar storms in enough time to offset damage. Now, the new meteorological field of space weather research is finding ways to forecast solar and geophysical disturbances from the interactions and influences of the sun and other cosmic sources that surround the Earth.

“With our increasing reliance on technology, predicting the weather in space is crucial. However, accurately predicting space weather has long been a challenging problem for experts,” the journal The Conversation pointed out in a March 2021 article.

The Ariel University research proposed model might be the answer as it reportedly achieved impressive results across different metrics compared to previous recent studies.