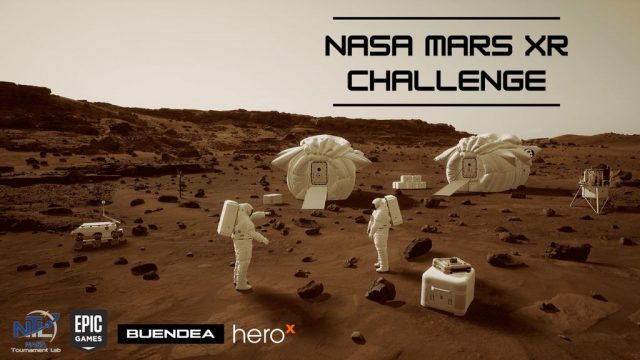 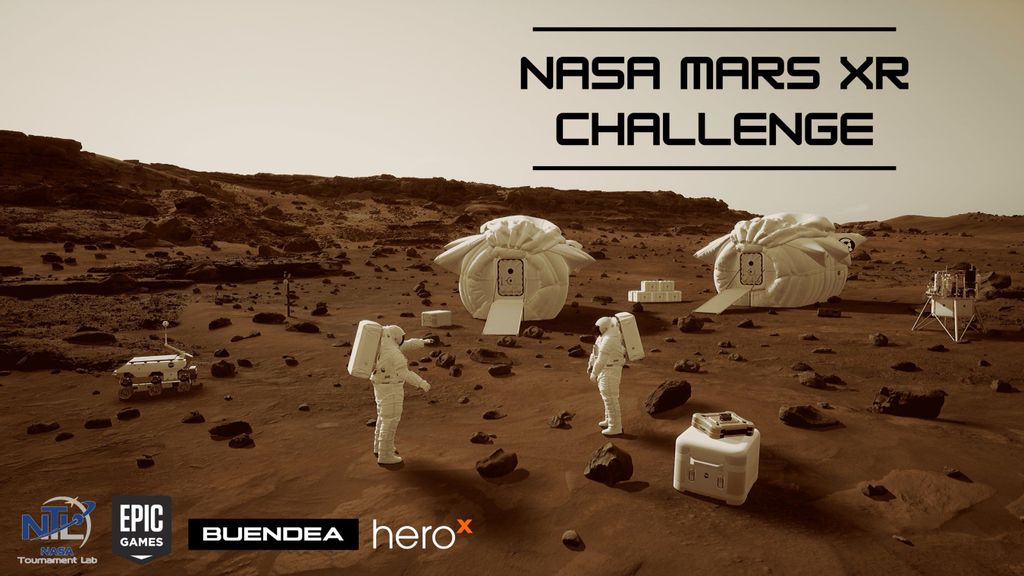 NASA has unveiled a new initiative to go to Mars — a digital one.

The space agency is teaming with Epic Games to offer a challenge for developers to create a Martian metaverse experience.

The project will develop essential habitats for Martian astronauts, which will be recreated using Epic Games’ Unreal Engine 5.

The challenge, posted on HeroX, a crowdsourcing problem-solving platform, asks developers to help NASA create “Virtual Reality (XR) assets and scenarios for use by NASA in research focused on extravehicular activities on the surface of Mars.”

The project aims to populate a metaverse world called MarsXR, which has now mapped 400 km2 (154 miles) of Mars terrain with realistic day/night cycles, all modeled with Epic Games’ Unreal Engine 5.

“Creators can use Unreal Engine to build realistic simulation scenarios to help prepare NASA for future missions, whether that’s to the moon or to Mars,” said Seb Loze, Unreal Engine business director for simulation at Epic Games.

“Whether you are a game designer, architect, hobbyist or rocket scientist, anyone can build with UE5. We can’t wait to see the immersive simulations the community comes up with,” he said.

NASA has outlined five virtual categories for this task: set up camp, scientific research, maintenance, exploration, and blow our minds. Each has a different purpose to fulfill.

The winners will receive a total prize purse of $70,000, divided into 20 individual prizes. This means the average prize for each category will be $6,000.

More than 24 teams and 237 innovators are working on the Martian simulation, which will help the agency save money by training upcoming astronauts in various experiences using a virtual reality module known as Apache.

While institutions have been slow to adopt virtual reality and metaverse-based apps, this appears to be changing as Microsoft and Meta both launch virtual reality suites in the field.

Last year, Microsoft announced the integration of Mesh, an app that will replace video with digital avatars for meetings and presentations, into the popular Microsoft Teams app. In addition, Meta just announced the addition of Venues to its flagship metaverse app, Horizon Worlds.

Teams may submit multiple submissions in each category, as well as submit to multiple categories.

The metaverse is defined as a “digital reality that combines aspects of social media, online gaming, augmented reality (AR), virtual reality (VR) and cryptocurrencies to allow users to interact virtually,” according to Investopedia.com.