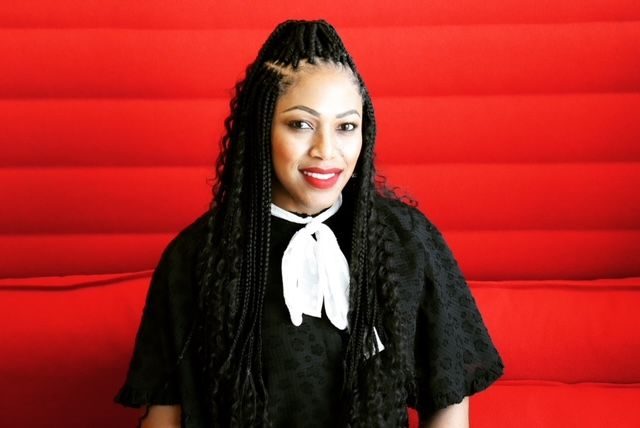 Many suggestions have been made to curb the phenomenon of mass shootings that happen all too frequently in America, averaging about 10 per week and increasing from year to year. Of the solution-oriented efforts proposed, gun legislation tops that list but seemingly goes nowhere due to a lack of bipartisan support in Congress.

On Saturday, May 14, news media outlets flooded the airwaves with another round of devastating stories that occurred in Buffalo, NY, where African American patrons were targeted while shopping in a local grocery store. The white male 18-year-old killed 10 and injured three. During a Sunday morning service in Orange County, located in Southern California, a group of Taiwanese people were accosted while in church, resulting in the murder of one. Many of these mass shootings have been hate crimes motivated by racism and rooted in white supremacy.

The problem is mounting, and Americans want to know what they can do to combat violence. One way to promote racial harmony has been through an uptick of diversity, equity, and inclusion initiatives, or what is known as DEI. As educators, non-profits, schools, businesses, and organizations rallied around teaching tolerance and awareness of bias, groups concerned with loss of power or accountability ramped-up their efforts to end any teaching that would address or question patterns of discrimination and oppression.

Another interesting factor that arose during the debate on whether America should do more to educate its students and citizens on the history of race relations grew after discussions about Critical Race Theory began to surface. Critical Race Theory, which acclaimed legal scholar Derrick Bell developed in the early 1970s while at Harvard Law School, was interchangeably used to describe DEI.

While CRT may include some aspects of DEI, CRT is not DEI. CRT’s central tenet points to race as a social construct that privileges whites and creates barriers to the necessities of life for people of color. A long history of research reveals that Black, brown, AAPI, and other communities of color, experience more significant forms of inequality. Even in Alabama, The Brookings Institute reported, “Birmingham is becoming more skilled, but higher education will not benefit all workers without addressing racial inequity and exclusion.”

CRT is ordinarily introduced to students in law school or to graduate students who have an interest in social justice-related subject matter. Notwithstanding, during the last legislative session, several Alabama lawmakers made it a point to support the ban on or the use of CRT.

Founder and Executive Director of Project Say Something in Florence, AL, Camille Benet, spoke with me briefly about lobbying against legislation to keep CRT out of Alabama schools. Benet explained supporters of the bill wanted to place “restrictive language” on how we talk about slavery and end the spread of what they identify as “divisive concepts.” With revisions, CRT was removed from the terminology and HB312 passed 65-32 citing Alabama teachers cannot teach divisive concepts.

Even though teaching CRT in public schools is nearly non-existent, what we haven’t heard much about is stopping the spread of the Great Replacement theory which was tied to the shooter in Buffalo.

Having roots in French Nationalism books from the turn of the 20th century, The Great Replacement theory claims that people of color are strategically being allowed to enter the US with the intent to increase votes for liberals. The shooter at the Tops Grocery story in Buffalo allegedly wrote a 180-page statement, referencing The Great Replacement theory as motivation behind his rationale to carry out such a heinous crime.

As hate crimes continue to soar, rumblings of The Great Replacement theory are emerging in mainstream political dialogue. The most concerning aspect of this theory is that it directly connects white nationalists who are willing to carry out vicious and violent attacks on people from communities of color.   Unfortunately, hate crimes are nothing new, and despite the tremendous racial battles we still face in America, positive change is occurring.

However, I wonder, will media and political attention be given to exposing and holding individuals responsible for sharing these ideas in a way that promotes violence against others? As this state currently awaits the results of the upcoming Republican primaries, will a call to stop the spread of “divisive” content from Great Replacement theorists be a top priority during the next legislation?

I don’t presume we will be inundated with ads urging supporters to ban the spread of the Great Replacement Theory from social media platforms or search engine sites, but our community needs to be aware of the dangers of what some are using it to promote.