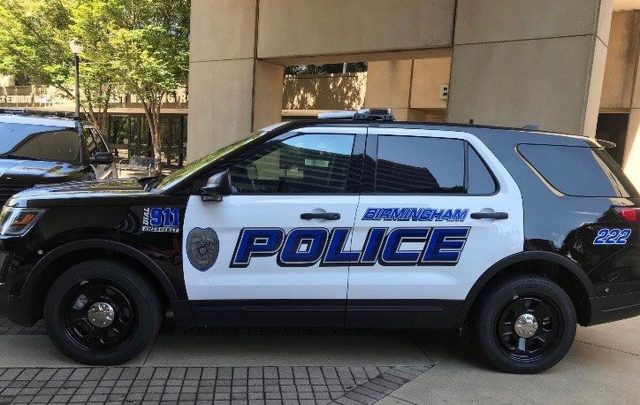 The Birmingham City Council on Tuesday voted unanimously to partner with 15 different cities, plus law enforcement agencies across the state to provide an unprecedented level of security for The World Games 2022, which is less than three weeks away.

The Games, which has received the U.S. Department of Homeland Security’s highest level of security, will draw elite athletes from more than 100 countries around the globe and will take place from July 7 through July 17, at various venues across the Birmingham metro area—including Protective Stadium, Legion Field, the Birmingham CrossPlex, and the Hoover Metropolitan Complex.

Partners include the Alabama Law Enforcement Agency, Jefferson County Sheriff’s Office and the University of Alabama, as well as the cities in the area that include Hoover, Homewood and Vestavia Hills and statewide, Huntsville, Mobile and Montgomery.

Each entity will provide a range of resources that include officers, bomb techs, and police dogs.

“The City of Birmingham continues to coordinate with federal, state and local partners, as well as other high-level international events to ensure the best experience possible for our athletes, visitors, residents and businesses,” Mayor Randall Woodfin said.

Hoover Mayor Frank Brocato said his municipality is “happy to join other cities throughout the state to support [TWG2022] . . . Our mission all along has been to work alongside Birmingham as a partner. It takes mutual cooperation for events like The World Games to be successful and this model will serve us well in the future,” he said.

Given the scale of The World Games, Birmingham City Councilor LaTonya Tate, who is chair of the public safety committee, said it was important that city leaders consider “the logistics, equipment and manpower that goes into making it go smoothly and safely for everyone in attendance.”

One of the key takeaways for all involved is the collaboration among the various entities.

“All of these items had to be approved by each municipality, from all corners of the state,” Tate said. “It just goes to show the level of regional cooperation and leadership we’ve seeing in leading up to this event. Safety is at the forefront of this event and the [city’s support] sends a strong message out to the community that they’re going to be taken care of.”

Councilor Hunter Williams, former head of the public safety committee, praised the cooperative effort of the agencies and likened it to the teamwork that began when Birmingham was announced as the host city in 2015.

“Anything that we can do to promote regionalism and law enforcement is something that we need to do,” he said. “This is something where we see our neighboring municipalities come on board and offer their resources to help the city of Birmingham and to help put on The World Games. We’ve seen it not only from the public safety side, but also in hosting The World Games,” Williams said.

Nick Sellers, TWG 2022 CEO, said the collaboration among the cities and law enforcement will endure beyond the Games.

“Truly one of the great legacies of these World Games is the partnerships, the teamwork that is starting to grow in and around Jefferson County with all of these municipalities, and there’s no bigger example of that than law enforcement,” Sellers said.

He added, “under this unified command with Secret Service, Jefferson County Sheriff’s Department and all of our municipalities in Jefferson County, we really come together in a special way…and that coordination will prove to have great benefits long after these World Games, and I believe we’ll have the safest and best event that we could possibly hope for,” Sellers said.