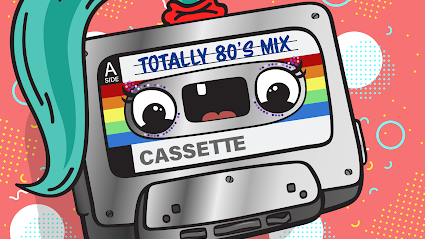 Music has gone old-school in the metaverse.

The TapeHeads are a group of 10,000 music fans who collect cassette tapes. Holders of the TapeHead can help establish a music metaverse, a virtual-reality world, with their unique TapeHead for an initial offering of 0.03 ETH, a cryptocurrency second only to bitcoin in popularity.

The mission is to build a community-driven music metaverse for TapeHeads’ members and promising artists to share, promote and monetize music.

The release of the TapeHeads collection took place April 15.

The first 10,000 token holders were to receive a limited-edition TapeHeads avatar for the Sandbox metaverse.

For the TapeHeads utility tokens, the site implemented a smart contract with a minimal gas fee. The Metamask gas limit displays the gas fee’s highest maximum when you mint. Actual transaction fees will be reduced by 50 percent to 70 percent. The transaction charge for a recent mint of five TapeHeads at 45.11 gwei was $26.96. (A gwei is a denomination of the ETH cryptocurrency used to buy and sell digital goods and services.)

ProtoHeads will produce three distinct NFT (non-fungible tokens) digital collections: TapeHeads, VinylHeads, and DiscHeads. Each has its own set of exclusive perks. There are 10,000 tokens in TapeHeads, but VinylHeads and DiscHeads will have a restricted number of tokens.

There are several benefits to holding tokens, including voting rights on the development of the metaverse and cost-free rental for the TapeHeads members to hold music events in the metaverse. Community members who are creators can also promote and sell their music.

After the first TapeHeads collection drop, the company will start working in the Sandbox metaverse. It has acquired more than 25 plots of land in Sandbox for future expansion, and plans to keep adding new metaverse venues to reach a larger audience.

Only 1 percent of creators in the Creators’ Fund are now allowed to produce and publish assets, according to Sandbox. Once Sandbox’s marketplace is accessible to the public, it be able to release its metaverse, TapeHeads Land, to token holders.

A week before token holders can redeem, the snapshot time will be posted on TapeHead’s Discord channel. The free Sandbox TapeHeads avatar will be minted for eligible TapeHeads NFT holders.

They can also check out TapeHeads on Twitter / Discord 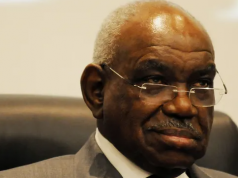 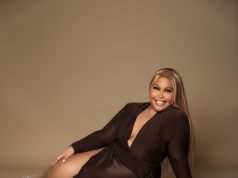