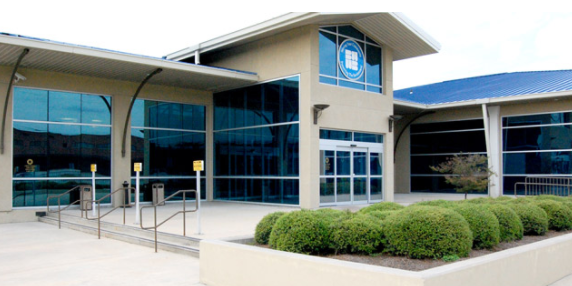 www.wbrc.com
The Birmingham Water Works Board is considering raising rates by an average of 8.3 percent for 2023, but the rate increases could be much higher for some customers if the Board approves the recommendations of consultants and the BWWB staff presented to the Board’s Finance Committee.

The proposed rate hike is more than double the rate increased passed on to BWW customers this year, and well above the rate increases of the past several years, despite declining demand for the system’s main product: water.

The BWWB’s new budget proposal includes calls for spending $2.4 million more on consultants in 2023 compared to this year, and $1.5 million more for labor including five new customer-facing positions, and two new jobs in the utility’s PR department, despite the board just voting at its last meeting to hire a second outside PR firm. The BWWB is now paying two PR firms $50,000 per month in fees on top of the salaries of its in-house communications staff.

If approved, these new rates would represent a 19 percent rate increase for customers who use a larger amount of water each month, part of the BWWB’s tiered rate structure.

The proposed budget also includes an increase in the base service charge for residential customers from $26.26 a month to $27.03 a month.

BWWB’s proposed capital budget includes spending $3 million to hire an outside consultant to begin studying Automated Meter Infrastructure or AMI, which would use web-based technology to get meter readings.

The capital budget proposal also proposes spending $25 million on replacing old pipes, about what the system budgeted to spend this year and last. The system has 619 miles of Unlined Cast Iron Pipe and Galvanized Steel pipe (of which 112 miles is more than 90 years old), and those 619 miles of pipe while only 15 percent of the system’s mileage is responsible for 67 percent of the system’s leaks. But at current replacement rates of 15-17 miles of pipe per year, it will be another 39 years before the system has replaced only it’s oldest pipe, to say nothing of other leaks or breaks in the interim.

The proposed budget still has to go through vetting by the board at its workshops, a rate hearing tentatively scheduled for November 10 and a final vote of the board likely to happen later in November and is subject to change until then.

See more 6 On Your Side Investigates stories on Birmingham Water Works here.