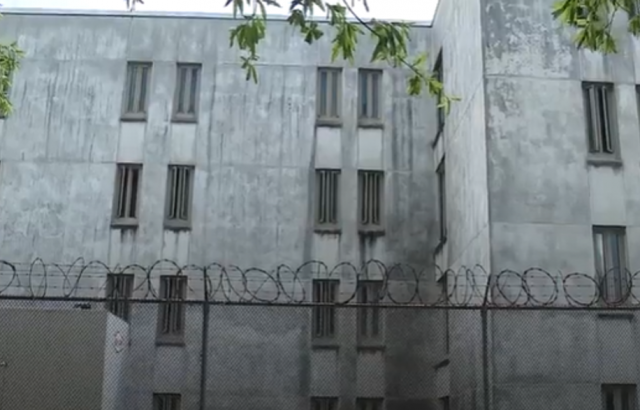 The City of Birmingham is considering the future of its municipal jail and no timetable has been set when and if inmates would be transferred to the Jefferson County Jail, city officials said Tuesday. Meanwhile, Sheriff Mark Pettway, who oversees the county jail, said he’s not aware of the plans to transfer.

WVTM NBC 13 reported that a meeting was scheduled Tuesday afternoon for the mayor’s office, police chief and jail staff to discuss a “jail transition” due to the facility’s poor condition.

Rick Journey, Mayor Randall Woodfin’s director of communications, released a statement saying no decisions had been made. “The city is considering the future of the municipal jail and alternative options in order to provide an efficient and effective system. No final decision has been made and there is no clear timetable,” the statement read.

Pettway said in an interview he is not aware of those plans, but did say area jails are antiquated.

“[Jefferson County] jail is almost 40 years old … It was built before the technology age, adding something to it is very much impossible. Not only that, but Birmingham jail is old too. They need a new jail,” Pettway said.

He said his solution, which he has pushed for months, is to consolidate jail populations with one modern jail to serve the whole metro area “something that we could do regionally to take care of the municipalities right here, and it can be done efficiently and effectively,” Pettway said.

That’s been a conversation in the region for “probably a decade,” he said.

“The mayors’ associations have been pushing it. A lot of regional groups right here have been pushing it,” he said. “That frees up a lot of money for these municipalities, so they can have money where they can do garbage pickup or whatever they need to do to help better their cities.”