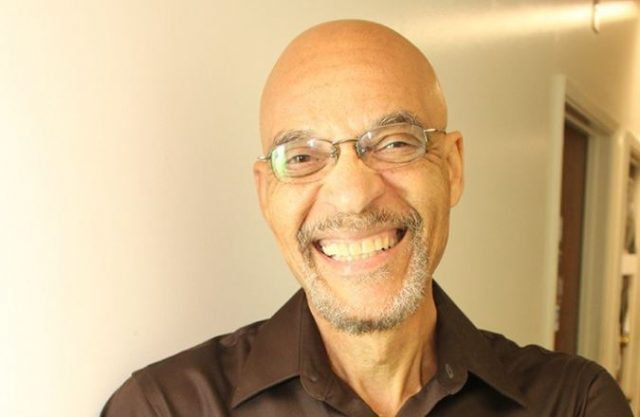 A clearly perturbed and perplexed President Biden for the endless time demanded that Congress take action to toughen gun controls. Biden made the demand after yet another round of what has now become near ritual in América. That is mass shootings. This go round the carnage was at a nightclub in Colorado Springs, Colorado, and a Walmart in Virginia.

The shootings sparked the predictable public debate over how to crack down on the manic and senseless gun violence that continues to cause indescribable pain and suffering for so many victims.

The usual suspects were quick to pounce with their by now silly and facile, “guns don’t kill, people kill” pap line. As the names and faces of the those gunned down in the horrific massacres became known, a legion of voices joined with Biden in demanding that gun control be shoved back on the White House and congressional table. This is where things always get thorny.

The assumption is that the NRA and the gun lobby is so all powerful, and financially well-heeled, that it can beat back any congressional move to impose tougher restrictions on gun access. It has certainly done an expert job at that. The NRA the few times it does issue an official statement on a massacre always decries any blame being placed on minimal restricted gun ownership as the cause of the killings. Other gun control opponents go further and shrilly denounce calls for tougher gun laws.

But the NRA’s money, political clout, and the saber rattle of gun control opponents is only part of the reason that tougher gun control laws, no matter how many heartbreaking massacres occur, perennially face a hard uphill climb. The tip off came the one-time congress did make gun control an urgent national priority. That was during the Clinton presidency.

Congress after another loud public clamor about massacres clamped a prohibition on the manufacture for civilian use of semi-automatic weapons that were branded assault weapons. Congress did not ban their sale outright. Instead, Congress limited the ban to ten years. The ban expired in 2004. It was not renewed. Nearly two decades later, and despite a seemingly endless parade of mass shooting in the years since, the ban expired, congress has resisted every call to reimpose the ban.

The reason for the dodge has nothing to do solely with NRA opposition. Nor does it have anything to do with Biden and congressional Democrats seeing the issue as an unnecessary wave of the red flag in front of millions of gun owners.

It is the simple recognition that gun ownership is a fact of American life and a rigidly protected constitutional right. During his stint in congress Biden never made tough gun control legislation his legislative priority. In the White House he has mostly followed the precedent of nearly all presidents and that is to leave tougher restrictions on gun sales and trafficking to the states. Some states have passed laws that ban assault guns and high-capacity ammunition magazines, limit the number of gun sales, require child safety locks on new guns, and outlaw the sale of cheap handguns.

The huge drawback to the state-by-state gun action is that it does not significantly limit the massive trafficking in guns across state lines. It also does not begin to address the question of how to identify and then prevent the legions of human ticking time bombs that do not have a criminal record and appear to be normal functioning individuals from legally purchasing and even stockpiling weapons, and that includes weapons of mass destruction. Only congress can pass a uniform federal standard to restrict the manufacture, sale, and transport of guns.

This is where the fight begins and unfortunately has quickly ended. Other than a mild bill passed in June 2o22 mandating more stringent background checks on young gun buyers, congress has been mute on any gun curbs with real teeth. This did not mean that gun control bills were not written and introduced. They were in every congressional session. In nearly all cases, none of the proposed gun control curbs made it out of congressional committees.

This in no way means that gun control curbs are dead in the water in perpetuity in congress. If there is enough public outcry and push eventually a tougher gun control measure could finally force congress to again act. Almost certainly, Biden, backed by House and Senate Democrats, will continue to implore congress to act on gun control measures. And just as certainly, there will be more Walmart and Club Q2 type mass killings that will spark outrage.

The eventual passage of fresh gun restrictions would at least send the right signal that the gun lobby is not invincible, and that millions of Americans want and demand anything that will at least potentially head off the next rampage. At least that is the hope.