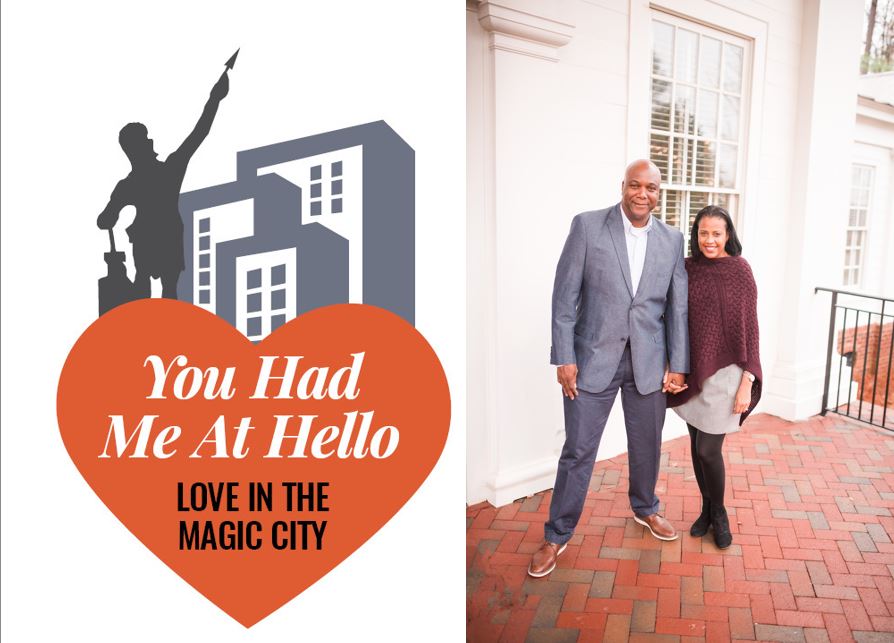 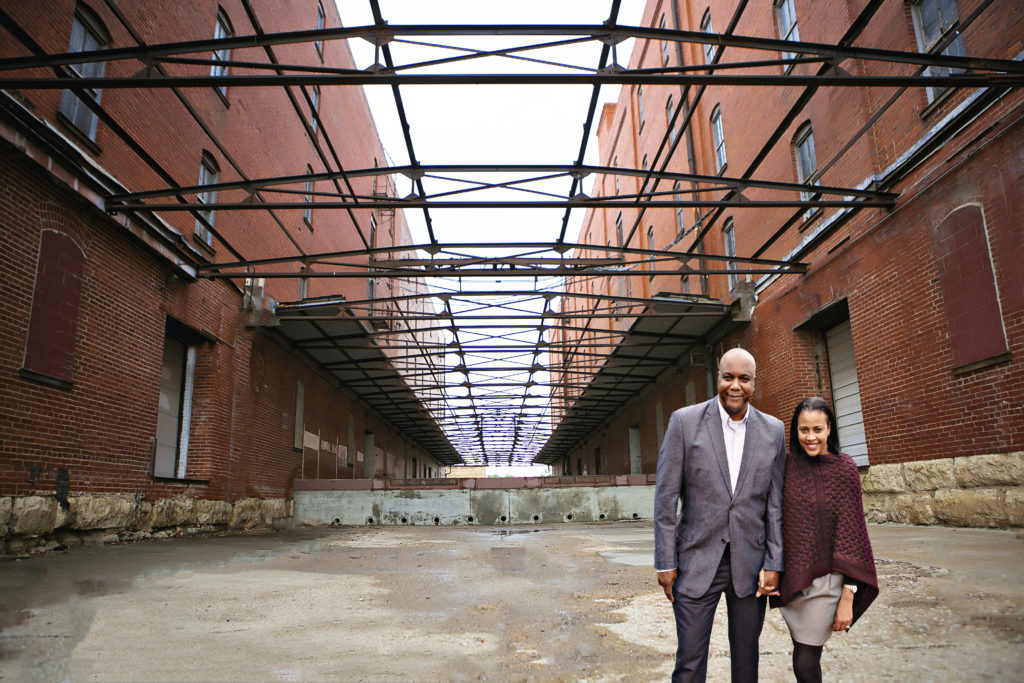 “You Had Me at Hello’’ highlights married couples and the love that binds them. If you would like to be considered for a future profile, please send an email to Ariel Worthy at aworthy@birminghamtimes.com. Include the couple’s name, a contact number and what makes their love story unique.

Who: Resia Brooks and Lewis Brooks of Pelham

Met: In 1999, Resia was interning at Oak Mountain Middle School and pursuing her administrative degree. One night, Resia volunteered at the school carnival and bumped into a friend. She told the friend about her career plans in education, and the friend suggested Resia meet Lewis in case Resia wanted to ask him questions about education. Lewis just happened to be at the carnival that night. At the time, Lewis was an assistant principal at Pelham High School. 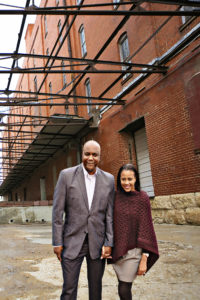 Upon meeting Resia, Lewis thought she was nice and engaging. Resia thought Lewis was tall and handsome. The two chatted and parted ways that night.

Six months later, Resia ran into Lewis at another school as she prepared to leave the metro-Birmingham area for Auburn University to pursue her doctorate. They talked and decided to stay in touch. As their friendship grew over the miles, so did their attraction to each other.

“I definitely think the whole thing was divine,’’ Resia said. “Everything with us was natural. We started out as friends and it evolved.’’

Said Lewis: “What really made me like her was her spirituality.’’ (Their first date was at church. It was the first time someone had invited Lewis to church for a date. Resia said she invited him because she felt like church was “the right place.”)

Knowing Resia was “the one:” “We dated long distance and we both put everything into the relationship,’’ Lewis said. “One night after driving back to Birmingham from Auburn, I thought, ‘I really love this girl.’ ”

The proposal: Resia, a doctoral student at Auburn University, was teaching a class when Lewis walked into her 8 a.m. class, got down on one knee and popped the question on Feb. 12, 2001. A story about the proposal appeared on the front of the college newspaper and the Opelika-Auburn News. 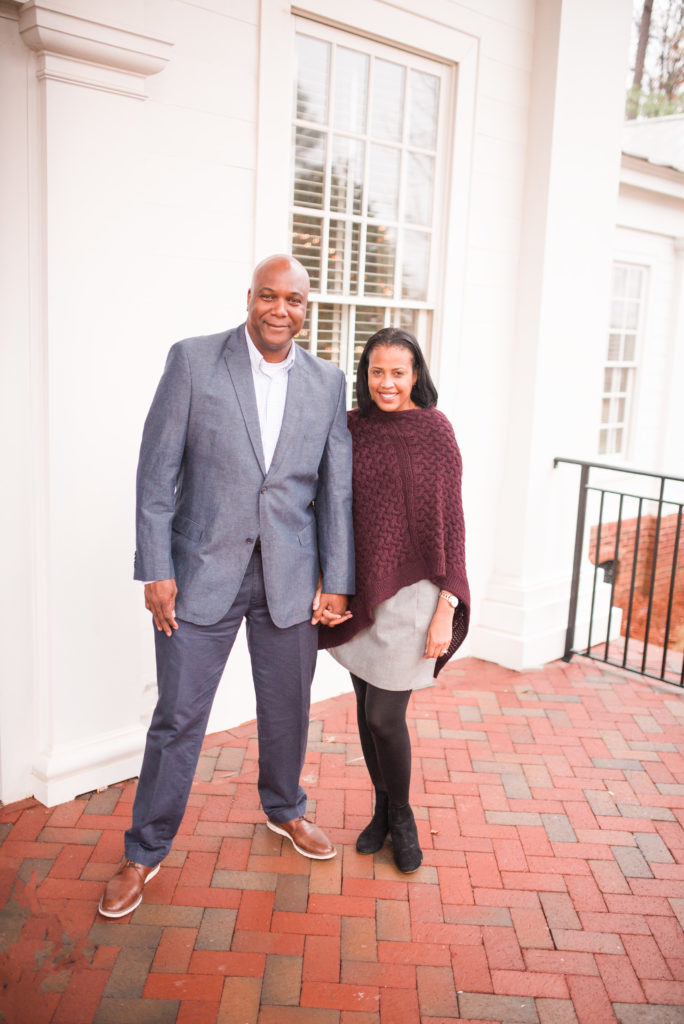 Family of four: When the two started dating in 2000, Lewis was a single father of two boys, ages 7 and 5. Concerned about the well-being of his children, Lewis never introduced his children to a woman he was dating. That changed after he got to know Resia. She was special. “Resia is the only woman my sons have ever met,’’ Lewis said. “She just fit perfectly into their lives and my life.’’

“My sons love her. In fact, she taught my youngest how to ride a bike,’’ Lewis said.

Said Resia: “They were born from my heart. They are my boys.’’

On Dec. 15, the sons, now 24 and 22, graduated from college. One wants to get an MBA and the other wants to get a master’s degree. Resia and Lewis helped set the tone for their love of education.

Words of wisdom: “Marriage is something we don’t take lightly. We focus on the ups. We don’t harp on the downs,’’ Lewis said. “We have had challenges. Everyone does. But we try to focus on the positives, our faith, our friendship and our family. For us, that sustains us and keeps us going.’’

Said Resia: “You should marry your best friend. That matters most.”

“We work in the same district. And quite often, we attend the same meetings,’’ Lewis said. “So, we spend a lot of time together, professionally and personally. We don’t ever get tired of that.’