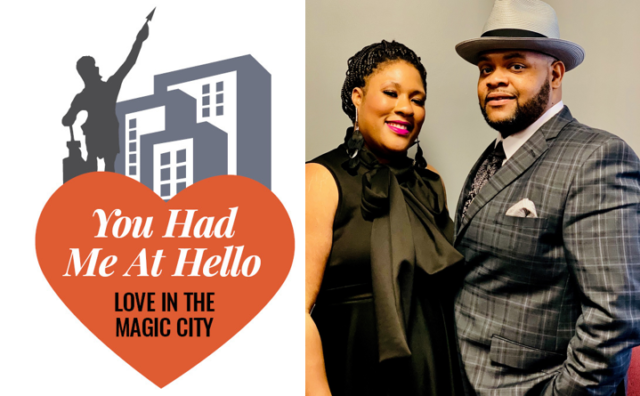 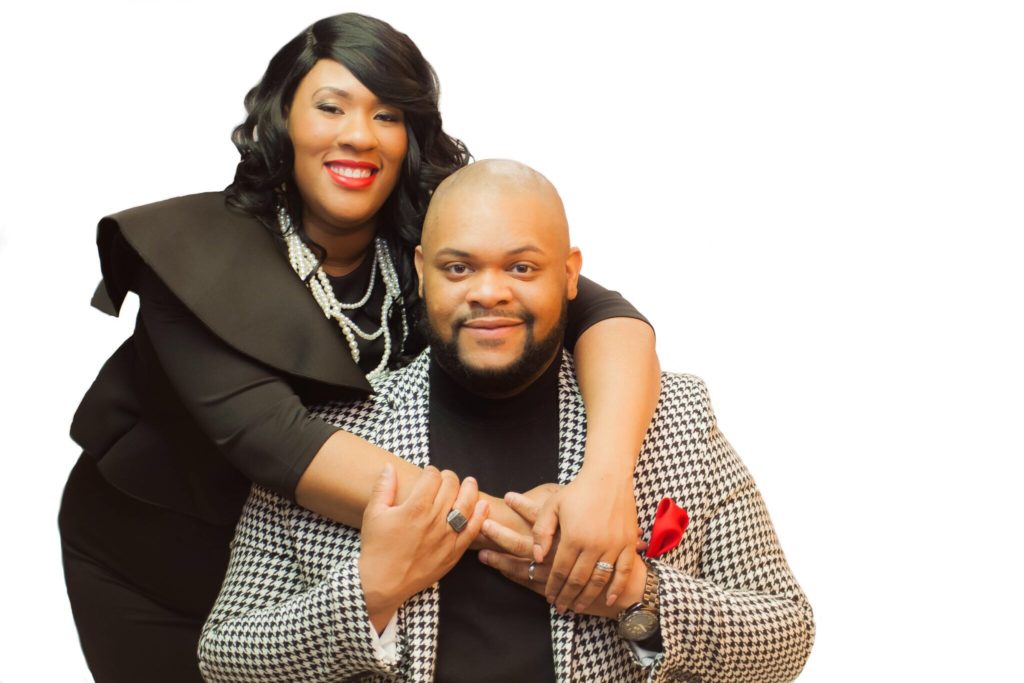 Met: The two met in 2010 at Kingwood Christian Church in Alabaster during the church’s Shed and Share musical event. Leontyne was there with her male best friend and Robby, a minister, was there on duty. He asked ‘Lizzie’ [Elizabeth is her middle name], to sing background for him during praise and worship. “I didn’t think anything of it, or about him that day,” Leontyne recalled. But Robby did. He was taken by her natural beauty and grace.

“When I first saw Lizzie I thought she was absolutely gorgeous… she was natural she didn’t have on any makeup, and she wasn’t dressed up. And I was thinking that if she was this gorgeous in her natural beauty, then it can only go up from here,” Robby said.

No immediate connection was made that day, but the pair would perform again when she was invited to sing at another one of his concerts on New Year’s Day 2011. That was when Robby told the entire congregation in the middle of his set, “I want y’all to look at this beautiful woman right here, I’m not proposing, but I promise y’all the next time you see me, if she’ll have me, she’s going to be my wife.”

The two would eventually have their first date but not before Robby dismantled his group ‘Robby and Friends’ because Leontyne said she had worked with him before and did not believe in dating men she performed or worked with.

“To this day we [Robby and Friends] have never done another concert together,” Robby said.

First date: A few days before Valentine’s Day 2011, Robby and Leontyne dined at Cajun Steamer Bar & Grill in Hoover at Patton Creek.  “I noticed he was drinking a lot of water and I [asked him] are you okay? . . . Come to find out, Robby cannot have any spicy food… he had a surgery on his throat and spicy food irritates it…,” she said.

“I’m a country boy, I love soul food, but I was willing to die for her,” Robby laughed, “I just wanted to make sure that she enjoyed her food and our date.”

The turn: Leontyne and Robby decided to be exclusive on the night of their first date and after six months knew that their relationship was headed to matrimony. Leontyne took a hiatus from school at Alabama State University (ASU)  and moved to Birmingham to be closer to Robby. “I just wanted to get settled in Birmingham and for things to continue [to grow between them]. Six months later, Robby proposed.

The proposal: At midnight, on Valentine’s Day 2012 inside Leontyne’s Hoover apartment. “She laid out her gifts for me, I saw what I got and then I said ‘okay, it’s your turn. I’m going to go in the front room but when you come in, I want you to close your eyes’, and when she opened them I was down on one knee and I had the ring in my hand. I still remember exactly what I said, I said ‘Leontyne, I’ve never met anyone like you and I don’t believe that I ever will. If you would please do me the honor of being my wife, I promise you I will do everything I possibly can to make you the happiest woman in the world’, and she screamed. We were in an apartment, so she woke everybody up in the building,” he laughed.

Leontyne said, “I have a tendency to laugh and cry at the same time when I get overwhelmed, and that’s what I was doing…I was laughing and had tears coming down my eyes at the same time . . . I was extremely overjoyed, I was very, very happy and excited and trying to call everybody, but nobody was answering because it was after midnight.”

The wedding: Truth International Church in Pelham. His father Bishop Robert L. Ivy Sr. performed their nuptials. The wedding colors were midnight blue and sunbeam yellow. Most memorable for the bride was the ride to their reception.

“We were in a classic Bentley limo and our driver got lost, so we ended up taking the scenic route to get to our reception… it was downtown at the M-Lounge right across from the Wine Loft, and it was memorable moment because it was the first time that day that we both let out a sigh of relief and could take it all in. This day was finally here, we did it and everything was beautiful,” Leontyne said.

Most memorable for the groom was their first dance.

“When I whispered in her ear and asked her ‘are you happy, are you satisfied?’ I could feel it [the joy] physically, and she answered ‘completely’. That’s when I let out my sigh of relief, It was our personal moment, we were in the middle of everybody but no one knew what we just shared,” Robby said.

Words of wisdom: Become the spouse your partner needs, not what you think they need, and that you can have the marriage you want as long as you take the time to create it, the Ivys said.

“You have to like your partner, not just love them and you have to be willing to become what they need. That’s one of the things Lizzie taught me, was how to love her…we took the time to teach one another how we needed to be loved so that there’s no guessing,” Robby said.

“And, we have exercised that formula [space and grace] that we learned from Bishop Stephen and Vanessa Hall, our ATL spiritual parents [at The Rhema Nation Church] they taught us that, and it works,” she added. “It’s that simple because it takes strength to do all of that and you have to have the right mindset and be willing. It’s not hard when you love and like somebody, you’ll want to do whatever it takes to make the moment right and make the marriage work.”

Leontyne, 34, is an Atlanta, GA native, and attended Frederick Douglass High School. She went to Alabama State University (ASU), and majored in biology, and is a banker for Regions Corp.

Robby, 37, is a Helena native who attended Pelham High School. He graduated from the University of Alabama at Birmingham (UAB), with a Bachelor’s of Arts degree in Education Science. He is the Associate Pastor at Truth International Church in Pelham. 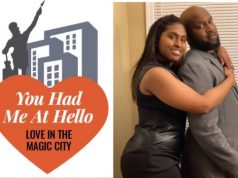 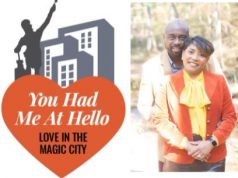 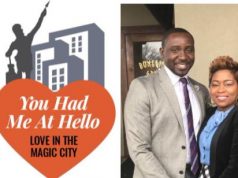