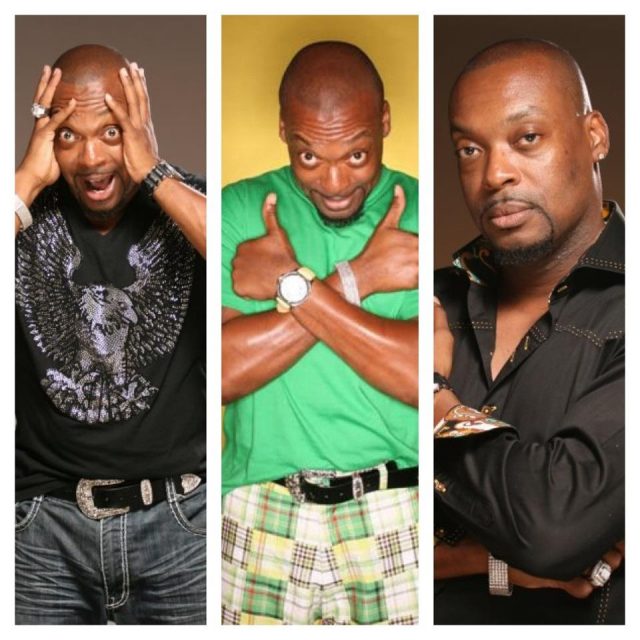 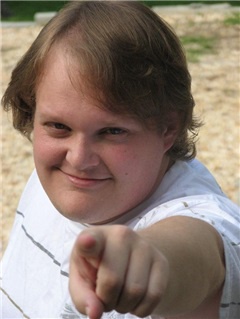 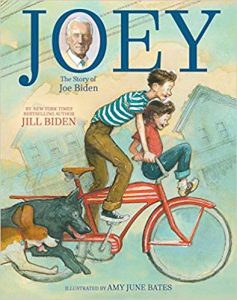 **BOOK: JOEY: THE STORY OF JOE BIDEN by DR. JILL BIDEN (author) and AMY JUNE BATES (illustrator). Joey is the first ever picture book about the young life of Joe Biden, the 47th Vice President of the United States, and includes never before told family stories about the president-elect and former vice president’s childhood—written by Jill Biden, his spouse. Joe Biden grew up in Scranton, Pennsylvania, the oldest of four children. His parents always encouraged him and his siblings to be independent and strong. The family moved to Wilmington, Delaware, where at twenty-nine, Biden was elected one the youngest United States Senators ever elected. This is his story. 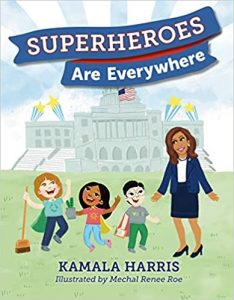 **BOOK: SUPERHEROES ARE EVERYWHERE by KAMALA HARRIS and illustrated by MECHAL RENEE ROE. Before Kamala Harris was elected to the vice presidency, she was a little girl who loved superheroes. And when she looked around, she was amazed to find them everywhere! In her family, among her friends, even down the street–there were superheroes wherever she looked. And those superheroes showed her that all you need to do to be a superhero is to be the best that you can be. In this empowering and joyful picture book that speaks directly to kids, Kamala Harris takes readers through her life and shows them that the power to make the world a better place is inside all of us. And with fun and engaging art by Mechal Renee Roe, as well as a guide to being a superhero at the end, this book is sure to have kids taking up the superhero mantle (cape and mask optional). 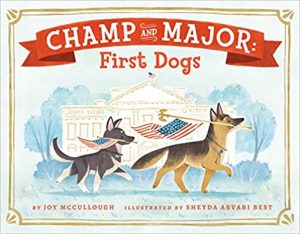 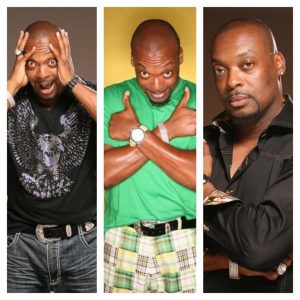 **FRIDAY THROUGH SUNDAY…COMEDIAN SHUAN JONES… For more than 19 years, the comedy world’s senses have been tantalized by both audio and visual artistry. The young man known as Shaun Jones is truly making his mark everywhere he goes, with his quick wit and fashionable flair. Born and raised in Newark, New Jersey and having lived in Los Angeles for a short time, Shaun now calls Atlanta, Ga. his home. He has traveled worldwide entertaining crowds, using many of his personal life experiences to get a good laugh. Like an accomplished chef, Shaun’s comedy combines a cup of truth, a tablespoon of originality, and a double twist of humor.
**MONDAY…LIVE FROM THE STARDOME RICKEY SMILEY KARAOKE… Karaoke Night with Rickey Smiley is BACK and this time we’re bringing the fun directly to you! Join us for a NATIONWIDE live streaming event with host Rickey Smiley. Can’t make it to the StarDome to get in on the fun? Grab your virtual tickets and watch the show on the go! Enjoy incredible karaoke performances, surprise special guests, and a good time only Rickey Smiley can provide.
**WEDNESDAY through NEXT SATURDAY…. COMEDIAN RONNIE BULLARD…
**COMING SOON – COMEDIANS KELLY