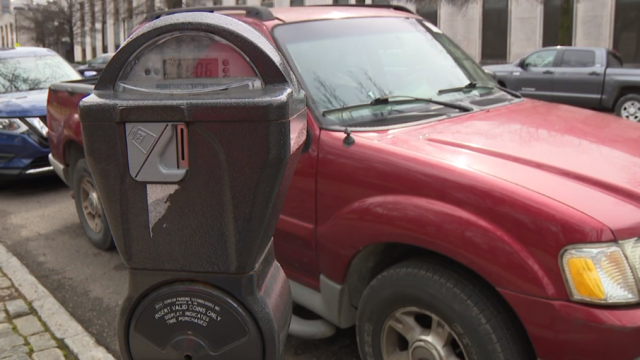 Veteran parking executive Daniel Lassiter selected by the Birmingham Parking Authority  board of directors last month as the new CEO of the BPA has decided not to take the job, according to the BPA.

After a national search, Lassiter was selected by the BPA board of directors in late February under a two-year agreement where he was slated to earn $150,000 annually. 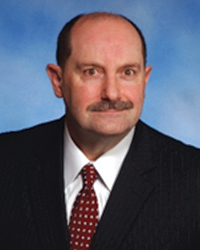 Lassiter was set to begin on March 24, according to AL.com but now says he will not be coming because of “personal family reasons,” according to the BPA.

In the interim, Brett Wood, CAPP, P.E., President of Wood Solutions, will step in to lead the Parking Authority.

“Birmingham Parking Authority Board members want to support the thriving Downtown area”, said Kevin Owens, BPA Board Chair, in a statement. “This interim arrangement will allow the program to continue evolving and supporting the community. The Board will expeditiously complete the national CEO search process,” Owens added.

Lassiter was to lead the BPA after more than three years as regional director for REEF, a parking technology network with more than 4,000 U.S. locations. He was also previously director of business development for AllPro Parking, LLC and general manager for Central Parking System.

Lassiter was to come aboard at a critical time for the city as the economy rebounds from Covid-19 and the construction of the bus rapid transit system project Birmingham Xpress is underway ahead of the World Games.

His hire comes on the heels of the City of Birmingham considering the potential sale of six downtown BPA parking decks to an entity headed by local entrepreneur Bill Smith. The $40 million deal did not go through. The city has long taken issue with the BPA for its poor management of the decks, which has even resulted in lawsuits, according to www.bizjournals.com

The BPA generates about $1 million a year with the city being its largest supporter as it pays $600,000 annually for city parking in the Boutwell deck.