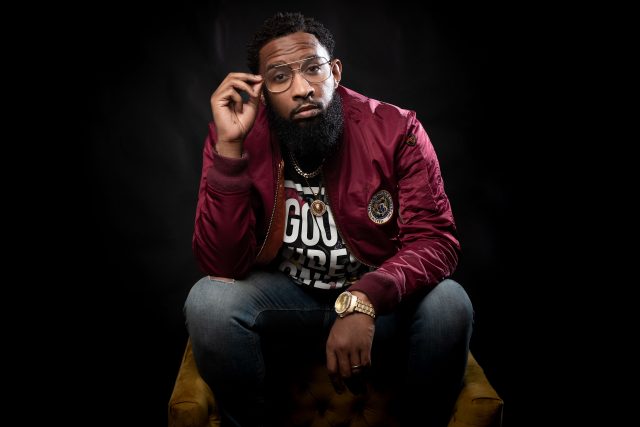 The Rev. Mike McClure Jr., pastor of the Rock City Church in Birmingham and a musician popularly known nationwide as “Pastor Mike Jr.,” won three Stellar Awards over the weekend.

McClure, who was nominated in seven categories, won artist of the year; urban/inspirational single or performance of the year for his hit song “I Got It” and rap/hip hop gospel album of the year for “Big: Freedom Sessions.”

The Stellar Awards show was taped at the Schermerhorn Symphony Center in Nashville on Saturday and will be shown on BET on Aug. 1 at 7 p.m.

His single, “I Got It,” earlier this year hit No. 1 on the Billboard gospel airplay chart.