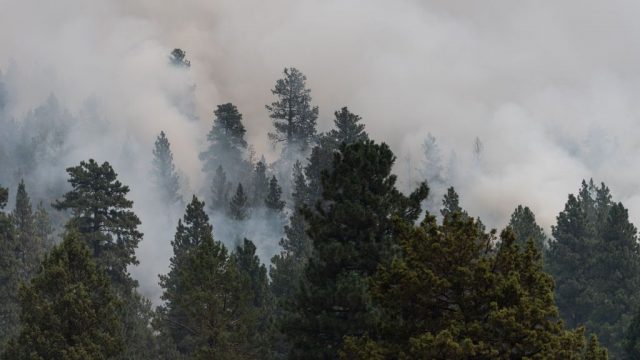 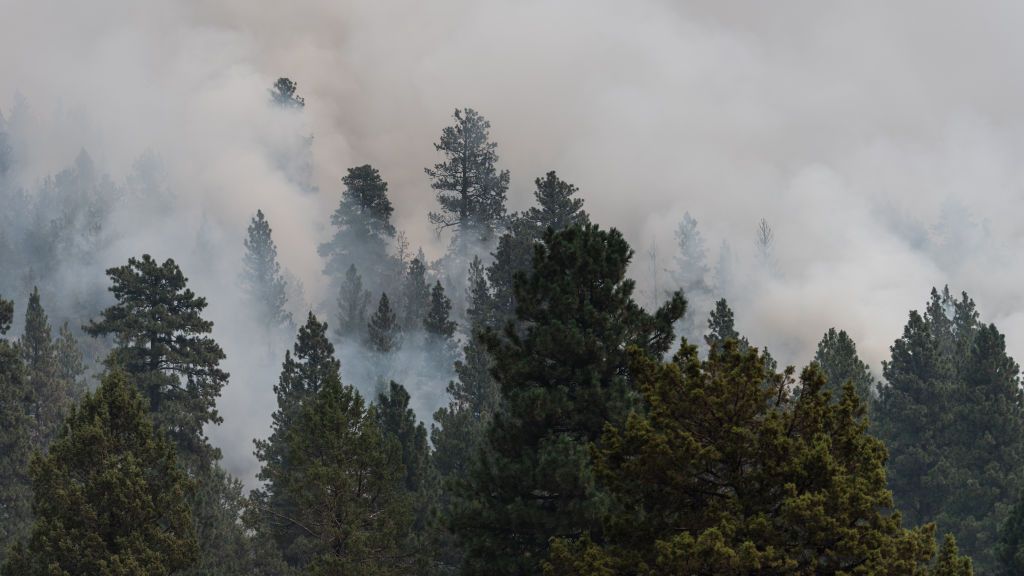 Trees are on the move, but not like the Ents and Huorns described in the “Lord of the Rings” trilogy. The ranges trees occupy in the western U.S. are indeed shifting amid climate change, especially toward wetter and cooler places, according to a new study published in the journal Nature.

Wildfires are accelerating the rate of tree movement, says the study by researchers at Stanford University, which also raised questions about methods used for managing forests.

“Complex, interdependent forces are shaping the future of our forests,” said study co-author Avery Hill, a doctoral student in biology at Stanford. By leveraging ecological data, Hill said that researchers hope to contribute more work directed at “managing these ecosystem transitions.” The administration of U.S. President Joseph R. Biden Jr. has promised to spend $5 billion on forest management as part of the recently signed infrastructure bill.

Previous research has shown that plant ranges are moving to more suitable environments at higher, cooler elevations at a rate averaging about five feet per year. These shifts are slower than the rate of climate change, which the researchers believe means that some species will become stranded in less-than-favorable habitats. The discrepancies have remained largely unresolved but are important for understanding how healthy dominant species can be maintained in western forests, the researchers say.

Hill and study co-author Chris Field sought to understand the rate, distance and direction of change by examining how it is affected by wildfire, which is increasingly common in the western U.S.

By examining U.S. Forest Service data from more than 74,000 plots in nine states, they identified tree species that are shifting their ranges toward cooler, wetter sites. The researchers then examined the rate of range shifts, comparing places burned by wildfire and those that were not.

Eight species were found to have seedlings growing in climates significantly different from mature trees. Of the species studied, Hill and Field found evidence that Douglas fir and canyon live oak had significantly larger range shifts in areas that burned than in areas that did not.

The researchers did not determine how wildfires hasten the shifting ranges for certain species but theorized that the resulting opened canopies and scorched undergrowth meant reduced competition from other plants.

They found that fire not only accelerates range shifting but that some species compete with others, slowing their growth. Low-intensity fires, both prescribed and natural, are increasingly important, the researchers determined.

“This study highlights a natural mechanism that can help forests remain healthy, even in the face of small amounts of climate change,” Field said. “It also illustrates the way that ecosystem processes often have several layers of controls, a feature that emphasizes the value of detailed understanding for effective management.”

The post Forests Are On The Move To Higher, Wetter Habitats appeared first on Zenger News. 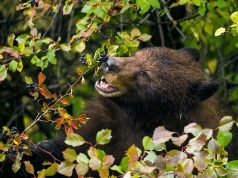 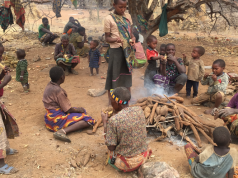 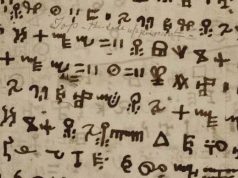