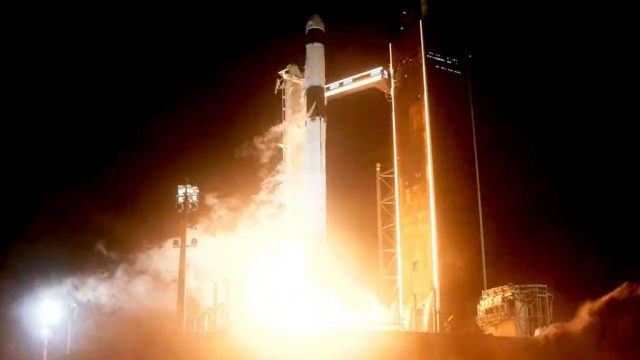 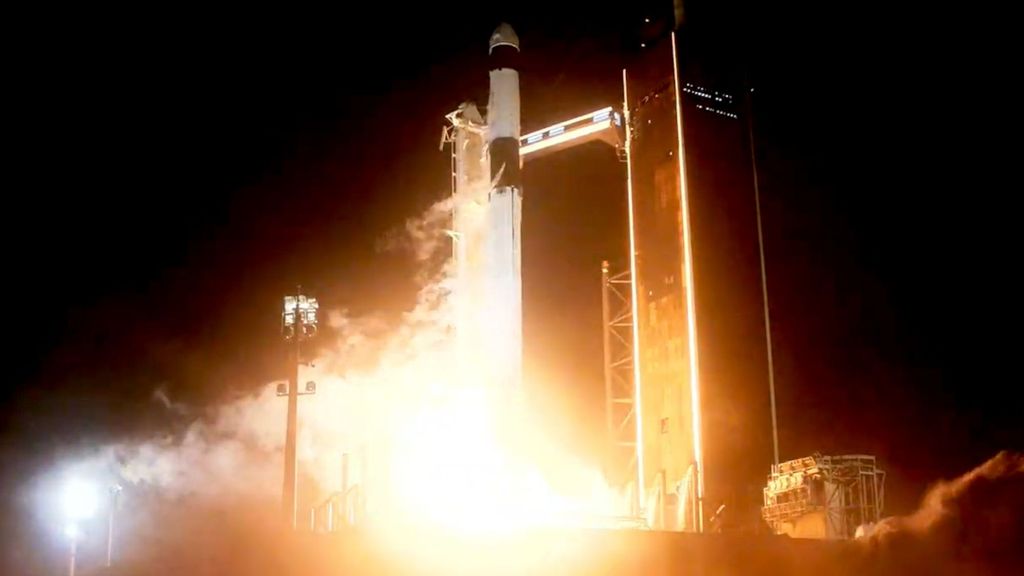 NASA’s SpaceX Crew-3 astronauts were blasted into orbit by a Falcon 9 rocket, beginning their journey to the International Space Station.

The crew is expected to dock at the forward port of the space station’s Harmony module at 7:10 p.m. on Wednesday, Nov. 11.

Earlier this month, the launch date for the Crew-3 mission was pushed back for several days due to what NASA described as “a minor medical issue” involving one of its crew members. “The issue is not a medical emergency and not related to COVID-19,” the agency said at the time.

The astronauts that lifted off on Tuesday are setting off on a six-month mission carrying out research in the lab on the space station covering such areas as materials science, plant science and health technologies.

In video released by NASA, the astronauts can be seen preparing for the mission and waving for the cameras as they walk toward the launch site.

They then take their positions aboard the Dragon capsule that sits atop the Falcon 9 booster. Shortly after that, the powerful, reusable booster roars to life, launching the crew out of Earth’s atmosphere and into space. At liftoff, the Falcon 9’s massive orange exhaust fireball briefly brightens the area surrounding the launch pad.

The latest mission, NASA said, is part of a wider plan to “restore and maintain American leadership in human spaceflight.”

By carrying out regular long-term missions, NASA is able to rotate crews and carry out extensive research and technology investigations on the space station.

The research benefits the people back on Earth by contributing to the technology and understanding needed for future missions to Mars and the moon, the agency said in the statement.

The launch marked the third operational crew launch by Elon Musk’s SpaceX Falcon 9 booster and Dragon capsule for NASA. Earlier this week, the station’s predecessor Crew-2 safely returned to Earth after a record-setting stay on the space station by a U.S.-crewed spacecraft. That crew, which consisted of two NASA astronauts, along with one each from the European agency and Japan Aerospace Exploration Agency, was aboard the station for 199 days. 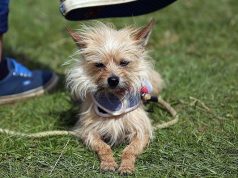 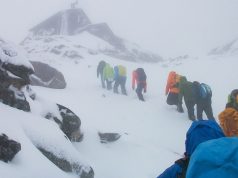 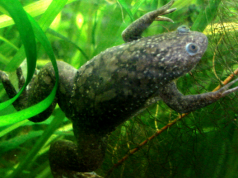