Here is one of those voices. 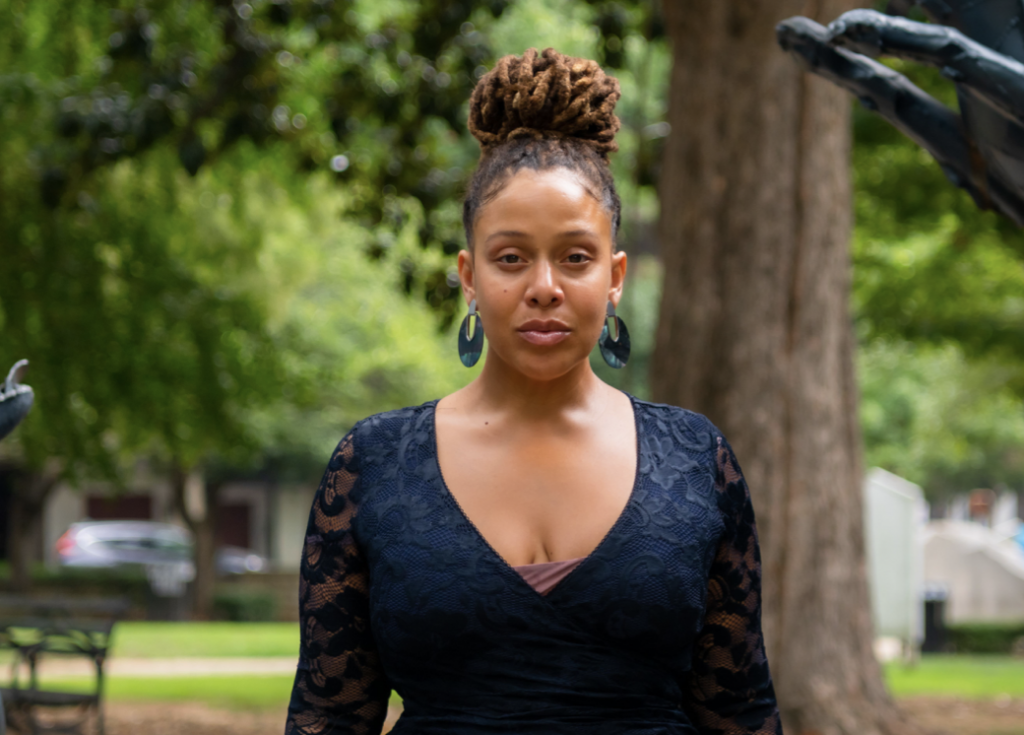 What does a better Birmingham look like: “A better Birmingham, for me, is one where the people of Birmingham in the neighborhoods, predominantly BIPOC (Black, Indigenous and People of Color) neighborhoods have sovereignty over their land and over the food that grows from it. It looks like them having a decision-making power over budgetary needs, and the two words that best define that are participatory budgeting…That would be the implementation of participatory budgeting where the residents Birmingham have a say in some of how the budget is spent…I ran for office, and I canvassed. I engaged in deep canvassing, which is not the typical binary process where you ask somebody, ‘Are you gonna vote for me? Yes or no?’ It’s where we really sit with residents and dream with them, reimagine what Birmingham could look like. That insight allowed me to see that people have an array of concerns, but that most of them, if not all, would be resolved if they can assign some of Birmingham’s budget to their immediate needs, their dilapidated homes, their access to food, recreational availability, so I think participatory budgeting will allow for that level of sovereignty over their immediate needs.